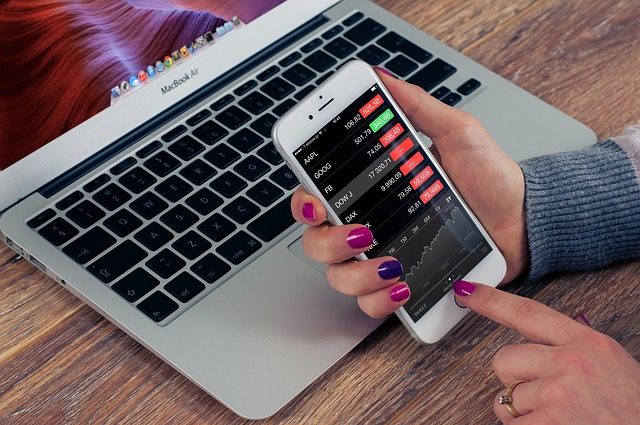 I haven't been here in a few days. Work has been...interesting...and I haven't had the energy to come surf on a night. But it's Friday, and I have earned some relaxation time. However, all I am getting is either text popup ads or full page adverts when I 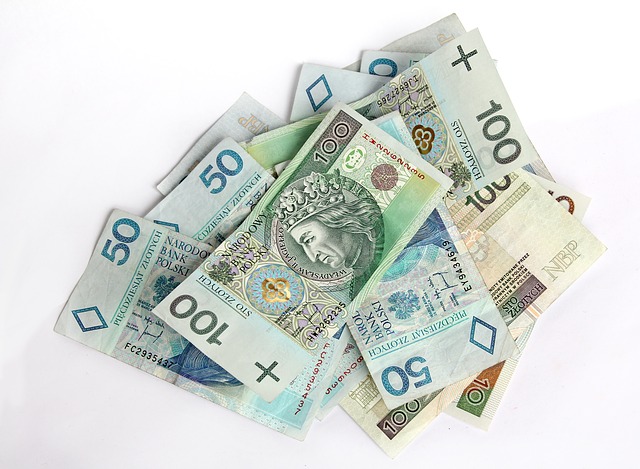 I am very upset and seems not only me feels upset. For what? Based on my title PostAnyArticle promises. I remember when I joined to this site last November 2013. And I just wrote only two articles for that month. But no follow up. That time there's no

Upset of the PAA site's closing

I do not know if this would be the right category of my topic for today. I am little bit upset for what happened to the other site that I am writing too. For about April of this year, I regained to return as a writer in PostAnyArticle after suspended las 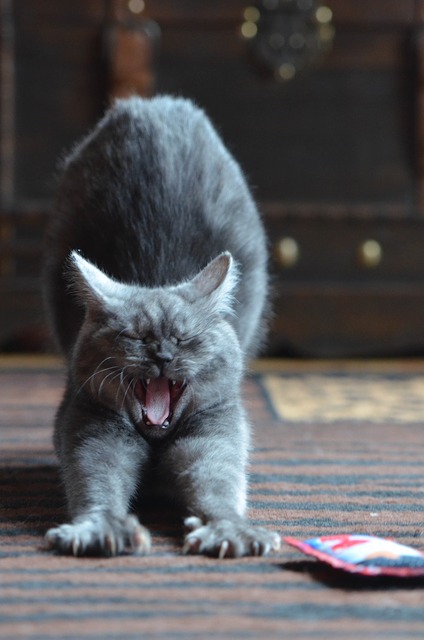 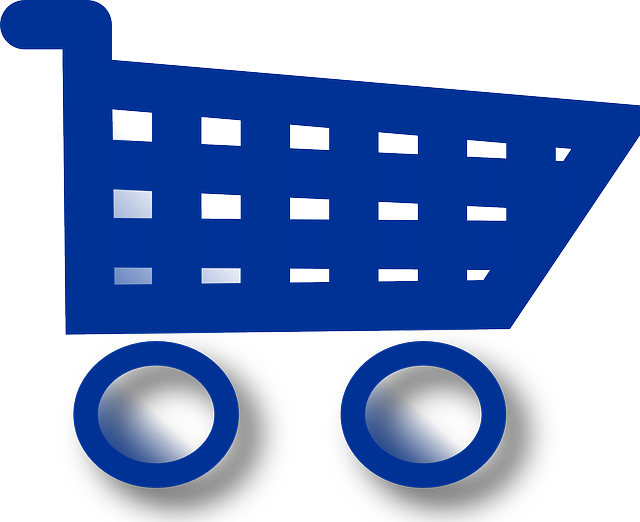 I’m still struggling quite a bit with adding my new photos on articles submitted to Persona Pages.   If I create an article and add a photo to it, then post it right away it is fine. Problems start when I add later articles or put articles wit

Thirty minutes i created an article about the artistic type of my sons. But that will not be the topic of this article. My topic will about the error of my internet connection. After writing my previous article, i clicked the link submit. Then, that time, 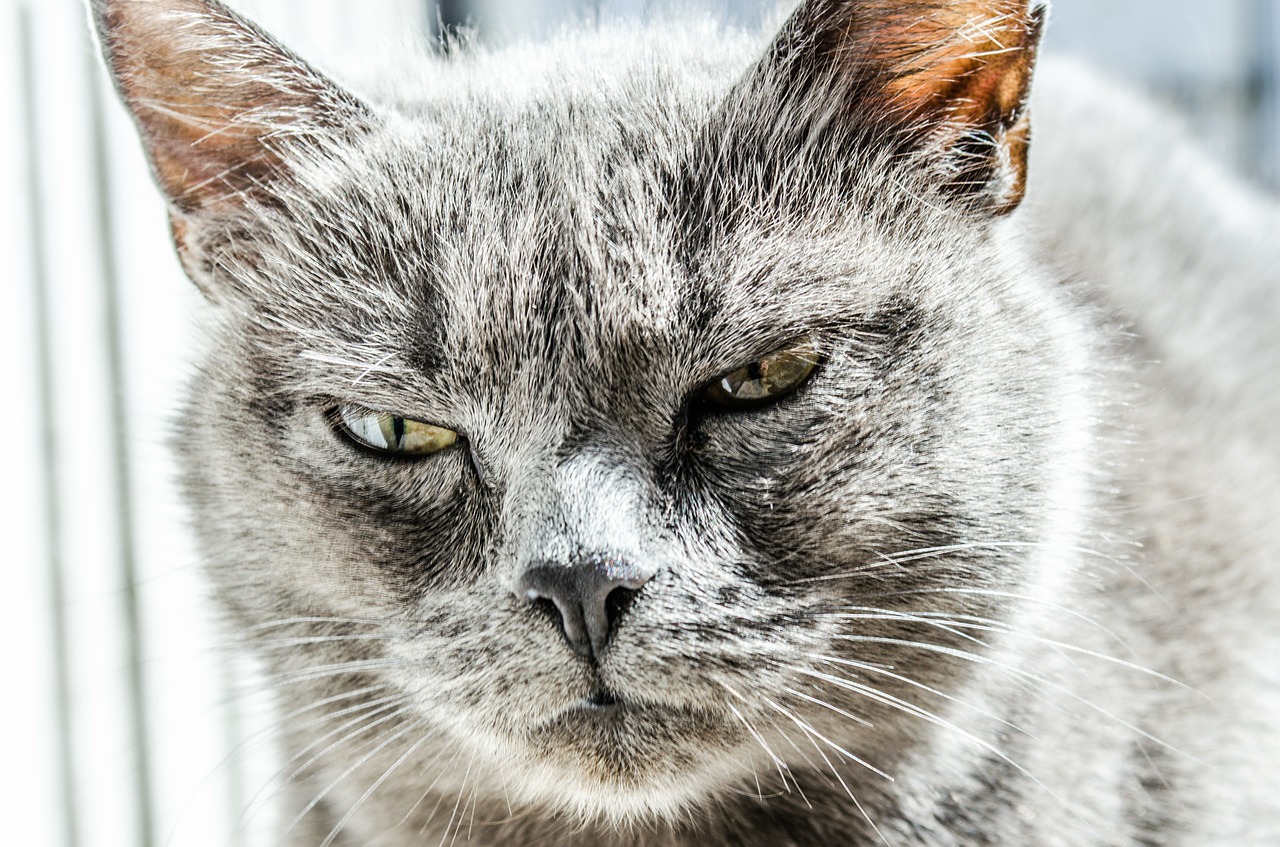 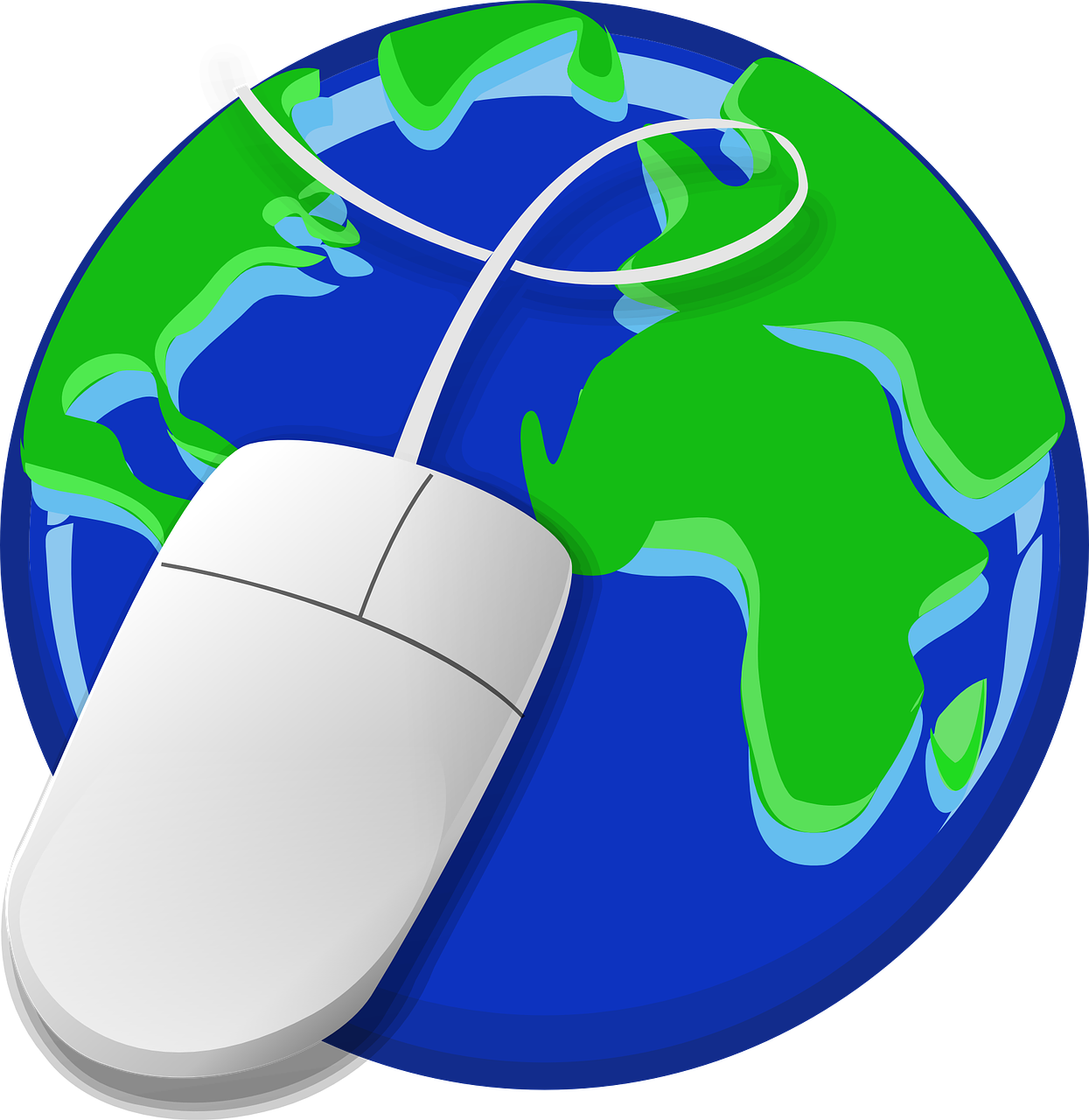 Having earlier seen an advertisement for another #writing website, I decided to investigate, out of curiosity. The first #article I turned up about this particular #site related to its apparent wholesale #removal last year of content by writers who had bee

I read a rather worrying #article on the BBC this morning: UK teenage killer gets life sentence. Turns out this chap was known to have a low IQ and behavioral issues described as 'a severe conduct disorder'. My question is; why was he not in supervised c

They Are Getting Worse

Help they are getting #worse!!! The #Pop-up ads! Hope &elitecodex and &MaeLou can catch them. Now besides the pop-up I am also getting 2-3 other windows ads. It is getting #irritating because you want to go and read other posts but have to get thr

Lost an Article in Progress

I was in the process of composing an article that I was inspired to write after reading one from another member here. I had some things to check out before finishing it and I should have saved it to Evernote or Word, but I didn't because I leave my compute

Writing up a storm

Around the ironing, dish washing and watching the Tour de France coverage, today has been one of those #Writing Days. I'm on annual leave this week so I've been making the most of the extra writing time that gives me. I've already submitted one 800-word #

Who doesn't want to write better today? I know I do and so I aim to not only try my best to do so, I will also continue to help others get inspired by my honest efforts to write with higher quality intended, and for better viewing pleasure. I will be hol 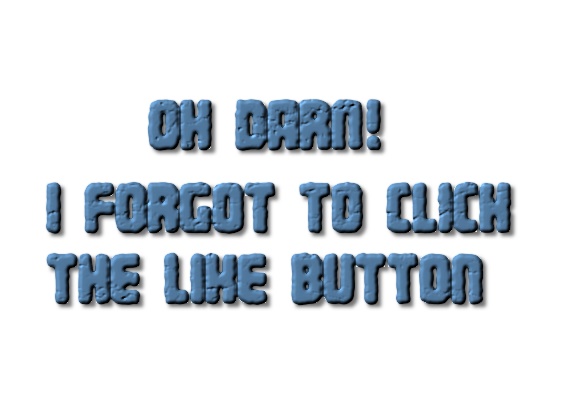 Darn! what's wrong my memory? I threw this under the random category because the title is more of a after thought we all tend to have after forgetting to do so. Do what you say? Forgetting to Like the article you just enjoyed reading, Well I always tend