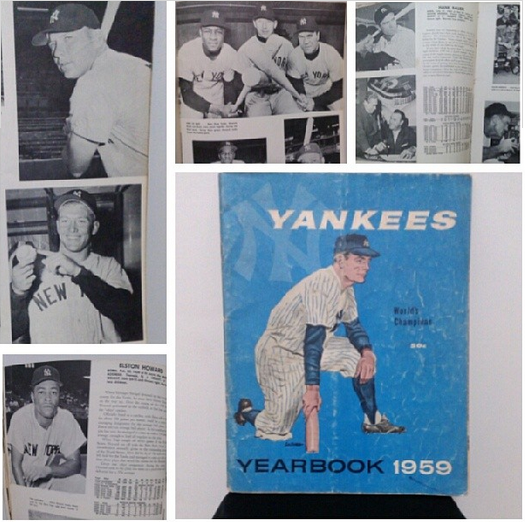 Baseball season is just underway and so far I haven't been watching any games regularly. Just catching some highlights here and there. Anyway, as you all know, I have an online shop where I sell sports items. I figure I'll write a post about my baseball t 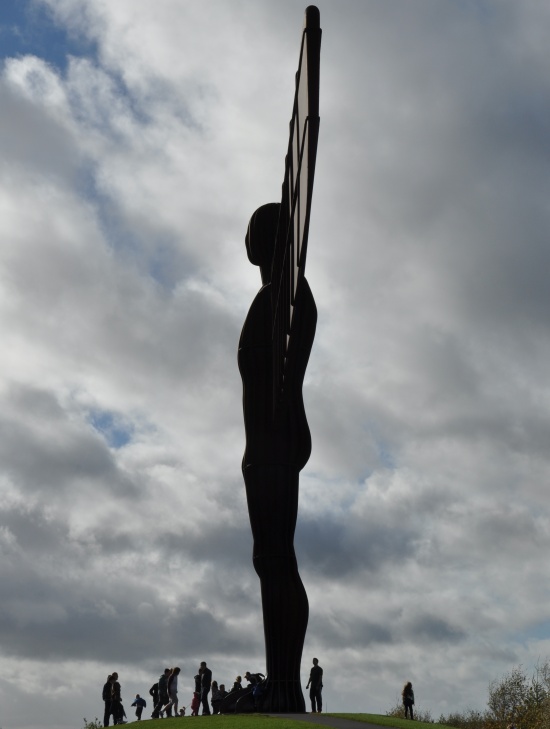 A new 'Angel of the North'

When 21 year old Katie Cutler heard of a vulnerable pensioner being attacked and mugged outside his own home in Gateshead on Tyneside she decided to help. The victim, 67 year old Alan Barnes, who is 4ft 6ins and visually impaired, suffered a broken collar 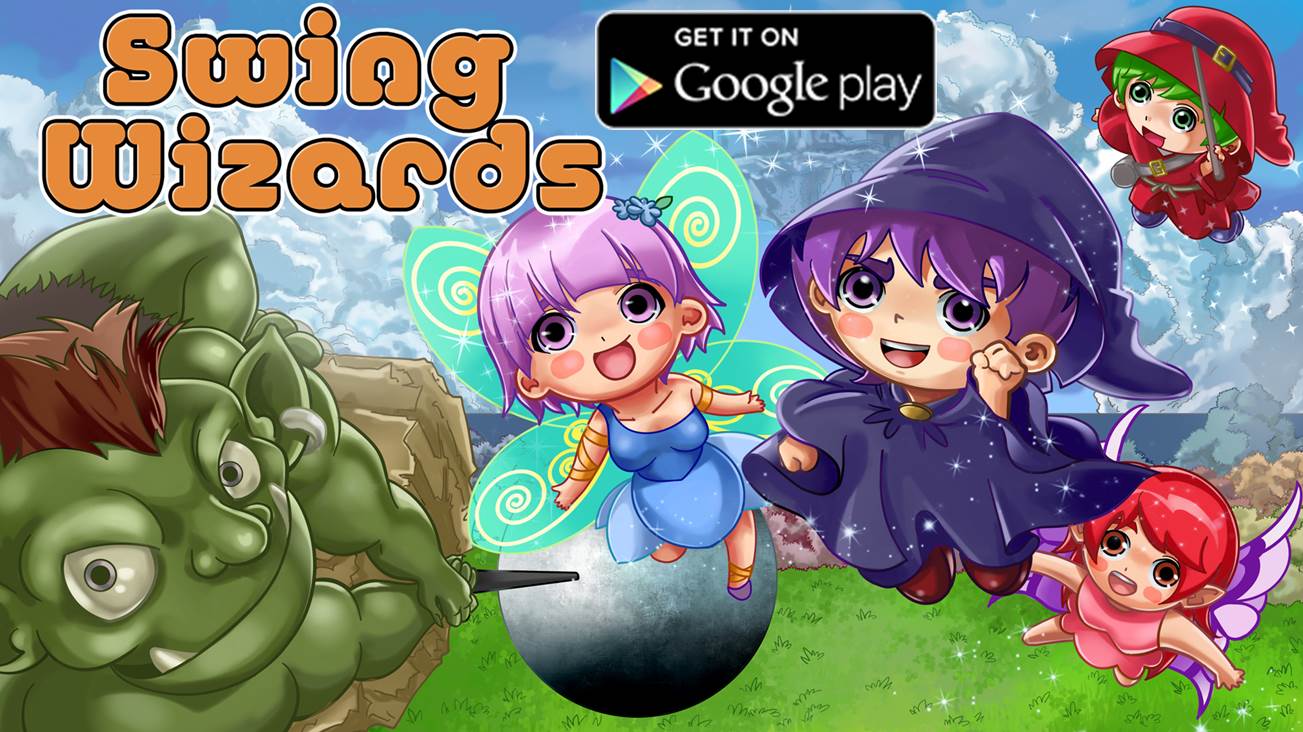 Swing Wizards from Earth Little is one of the latest tapping games. On first opening the #game, it looks similar to a #retro 80s platform title, with lines of #stones swinging in a metronomic rhythm. Think Manic Miner or early Mario versions. You coul 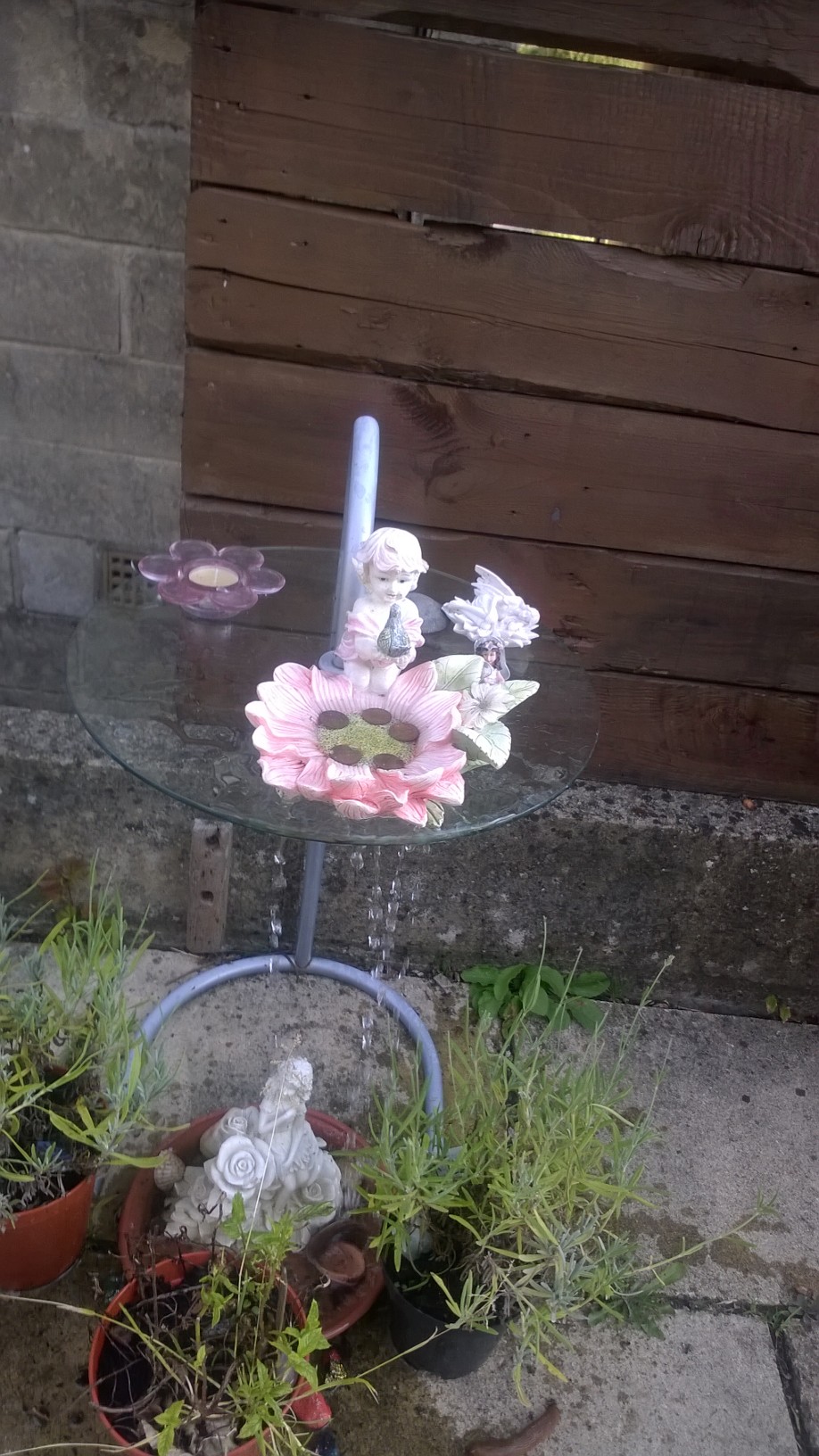 I thought i would share with you all my thinking space area i have in my garden. sometimes i just pull a chair up and sit there and think about life and all its wonders. One thing i like to do there is to pour water into the angel ornament on the table a