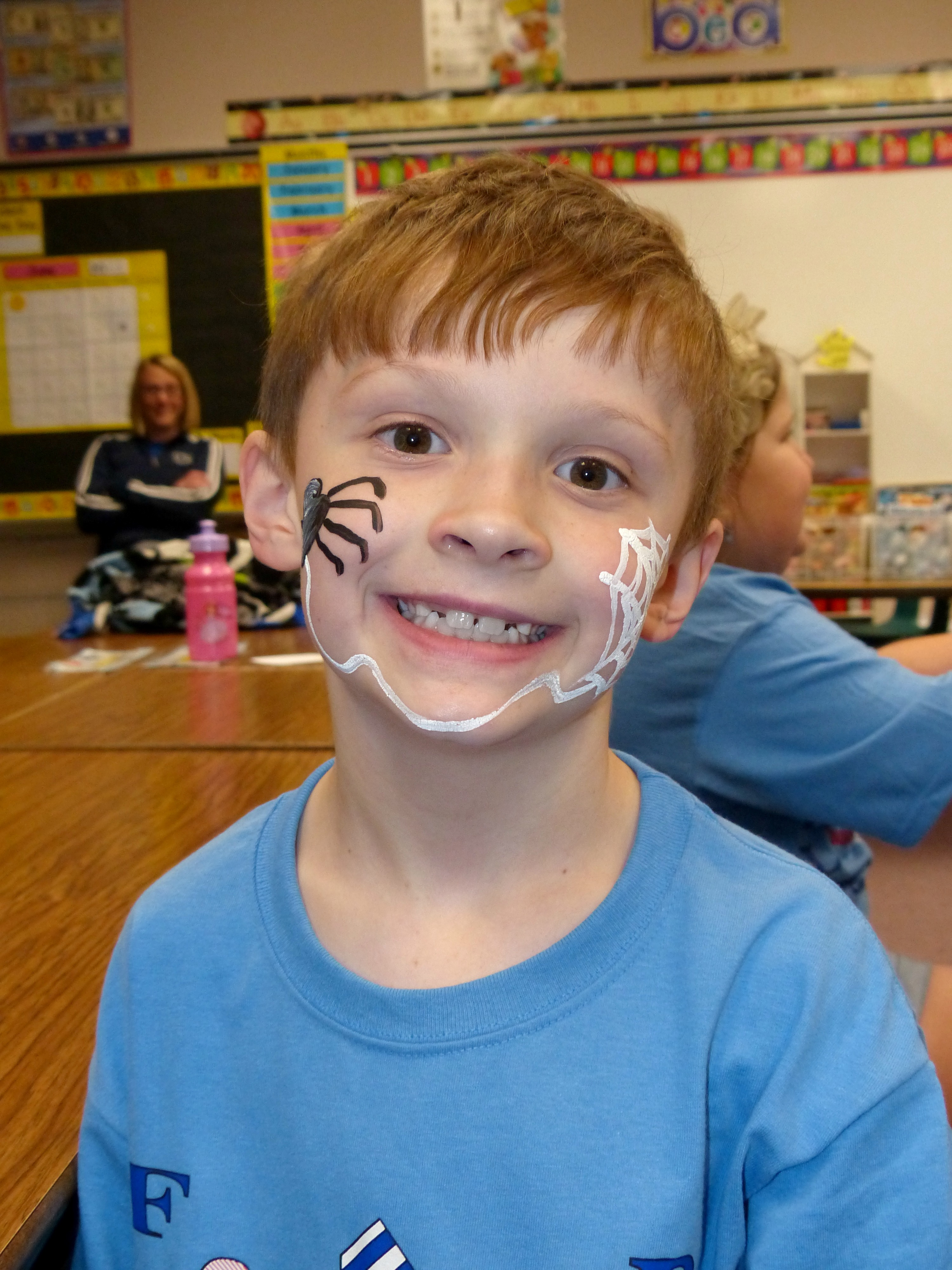 Today was the last full day of school it was also field days. It was supposed to be held yesterday but due to bad weather it was postponed until today. I got my kids off to school around 8am. I took a shower, got dressed, did my makeup and made my coffee. 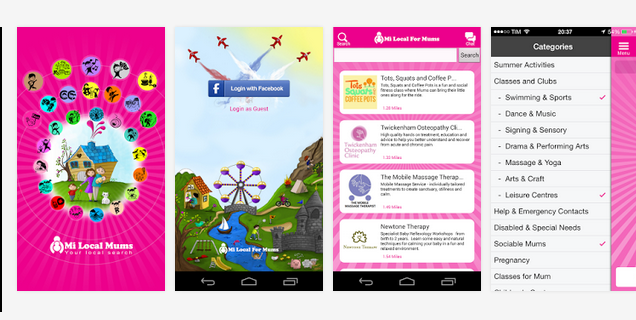 MiLocal for Mums Activity App s one of those really useful apps that will help parents in the UK keep their youngsters entertained for hours. The days of #mum being stuck at home with #baby are well and truly over with the arrival of this #app, as there ar 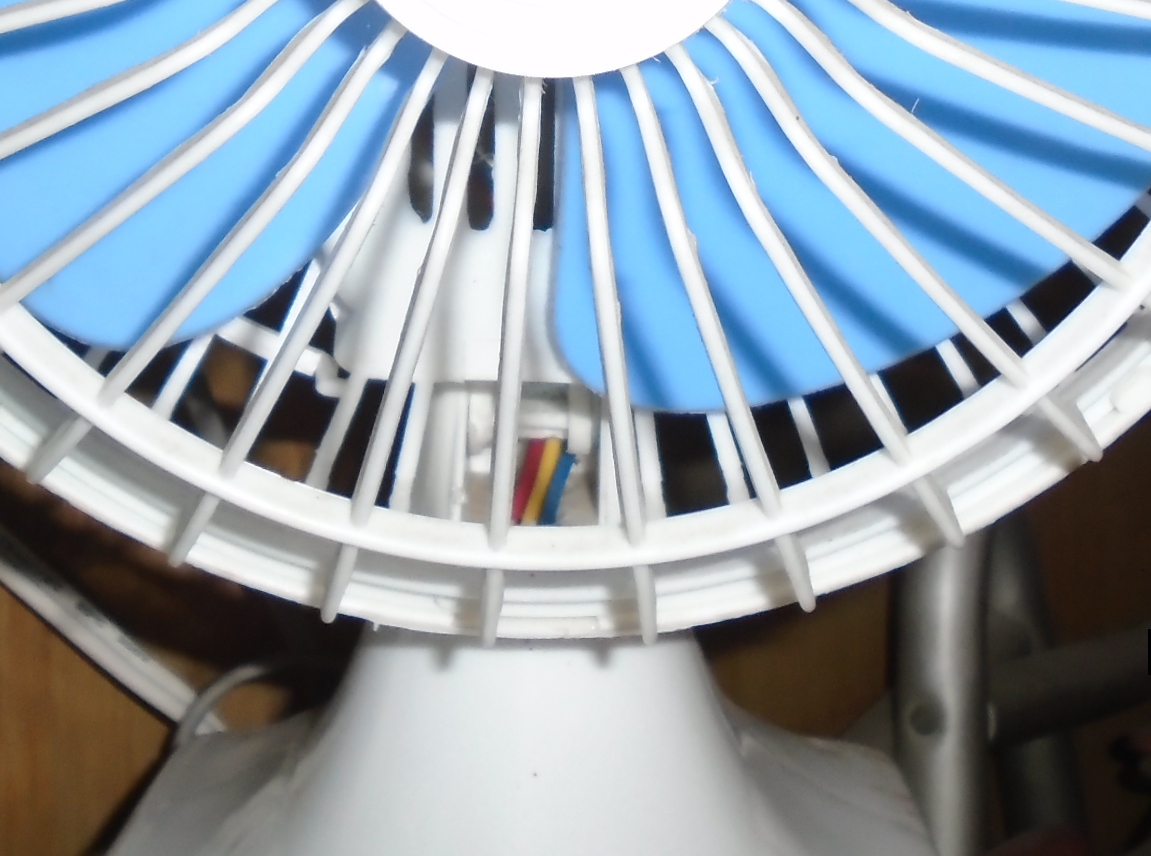 Sorry I was not able to post much been busy watching the #activities of #Pope #Francis on TV. I was also trying to get some Pictures and been practicing cropping. Now this picture is something common I use often but is just a #smaller version. It might b

Today is the Day

Today is the day! yes I will be #cashing out my #coins. I think I will be getting $5.48 or maybe a little more. I will wait till after lunch so it will be morning for the US. I will have to check the #time #difference. Once you redeem I hope it will be fas 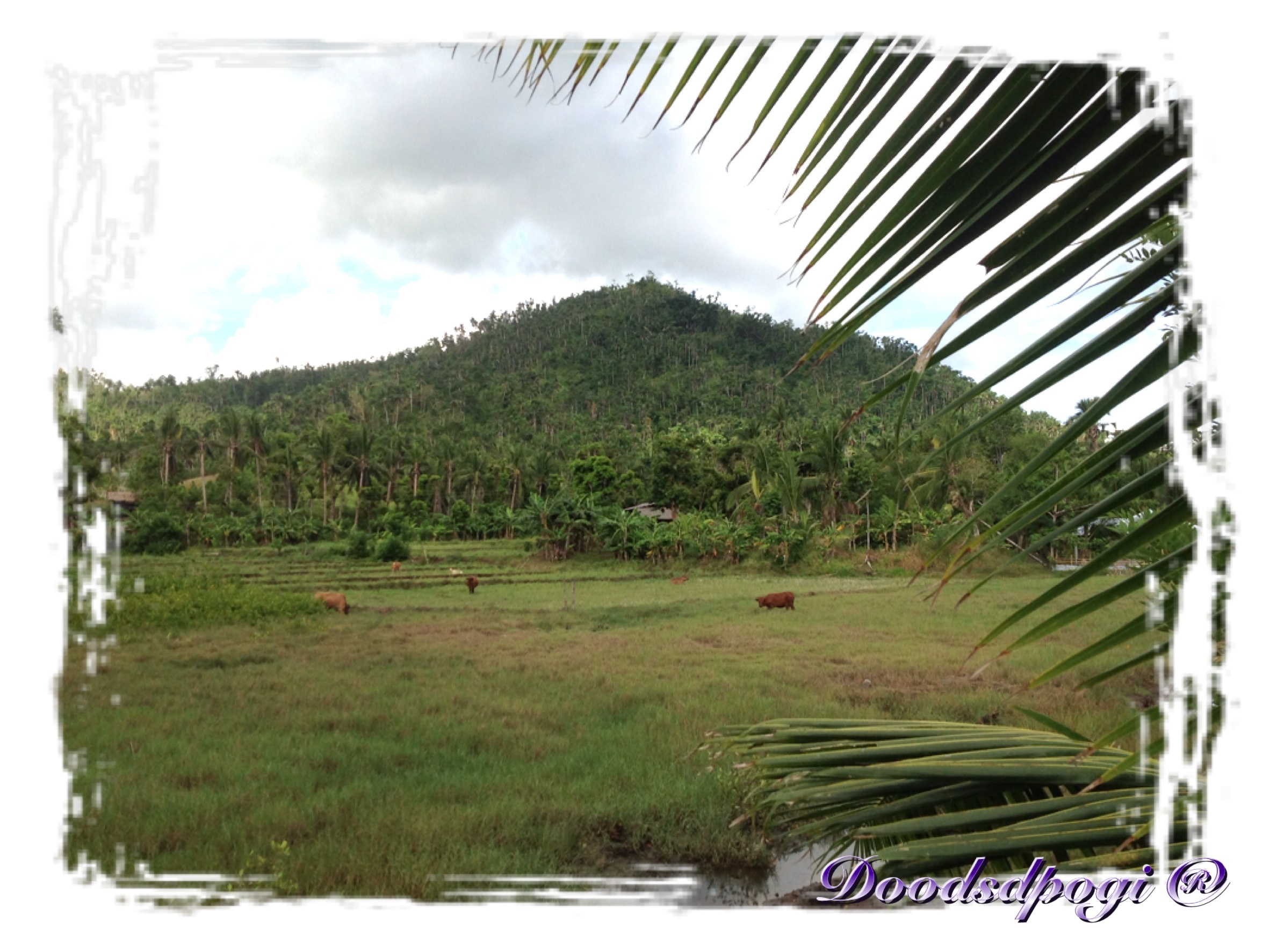 Blazing Summer Atmosphere   The leaves and branches of the trees have started growing after the devastation of the typhoon Yolanda (with international name Haiyin) in the Visayas Regions of the Philippines. But still, the grown up greens cannot comp