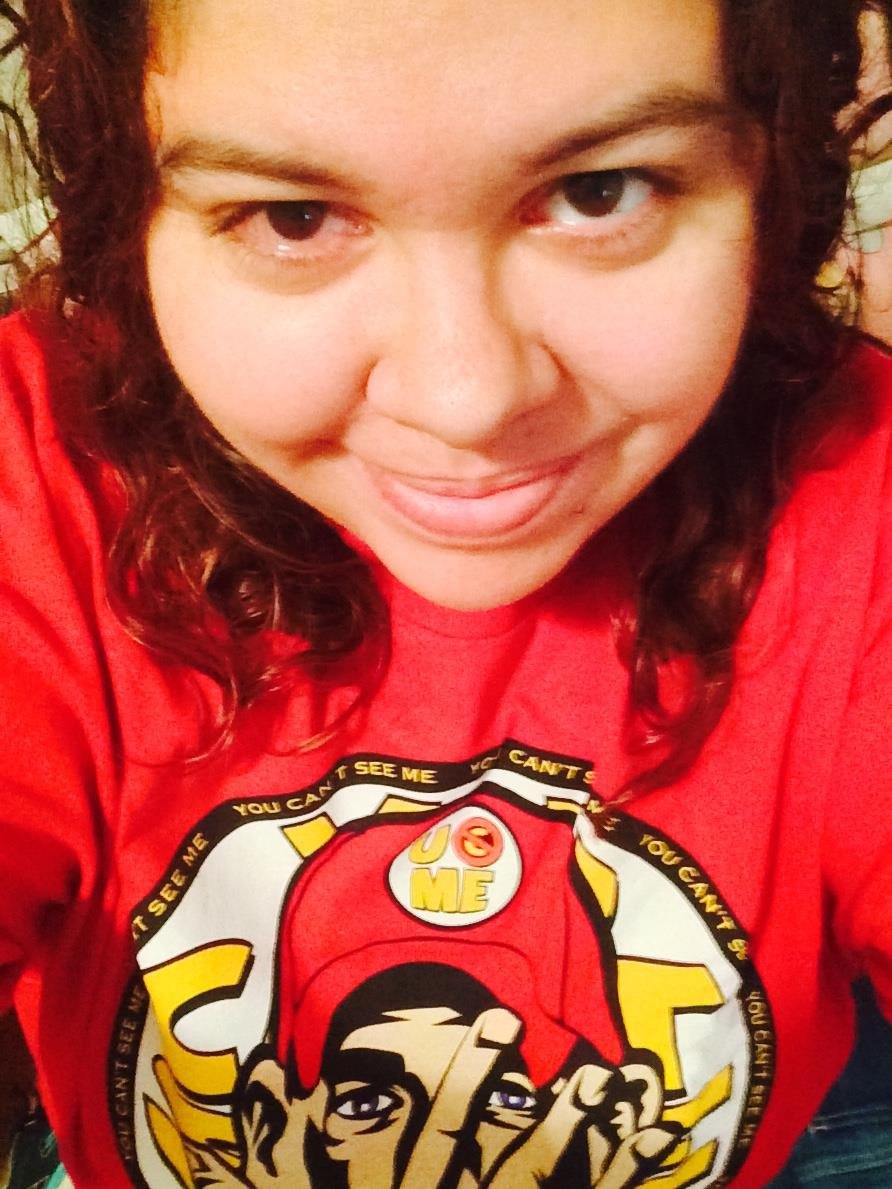 Helping a friend decide what is best for them.

Friends oftentimes turn to us for advice. Just remember to take things with a grain of salt if they don't not take the advice you ultimately gave them. Remember that your friend is NOT you and that while you are trying to help, chances are you are say