Mindfulness: an eight-week plan for finding peace in a frantic world

I'm reading a Mindfulness book by M. Williams and D Penman and now I will follow a week-by-week summary of their program. Week One helps you to see the automatic pilot at work and encourages to explore what happens when you "wake up". Central to
Click here to read more

Good Food is the UK's biggest selling food magazine, packed with triple-tested recipes and practical ideas for every meal occasion. From weekday suppers to relaxed weekend lunches, recipes are seasonal and work for the first time. In every issue: 100+ trip
Click here to read more 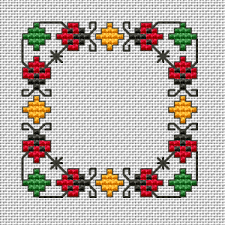 I’m here in our flat and my husband and son have gone for a walk in the Fingal area, where one can usually watch whales and dolphins out on the sea. Yesterday my husband bought an embroidery from me and he paid me $15.00 for it, as it was not that di
Click here to read more

My husband is trying to prepare a plum cake for dessert today and he is using a recipe he found in the Australian newspaper by David Herbert and the title of it is Plum Rules. Some of the ingredients are: polenta (cornmeal), almond meal (ground almonds ins
Click here to read more

When I published this article I forgot to mention the book I had borrowed. It was The Shell Collector: stories and the author was Anthony Doerr. The Cloud Library has many sections to offer its readers, like: Action & Adventure, Coming of Age
Click here to read more 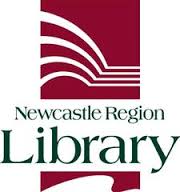 Myself and my husband have been using the Tomaree Library to borrow books and one can borrow for a minimum of 2 weeks and a maximum of 4. One can also suggest book for purchasing. The Newcastle Regional Library includes a few individual libraries
Click here to read more

It is April 7 and I’m thinking about my son Chris, as it’s his birthday and he will be turning 24 years old today! This morning we spent approximately 10 minutes doing a Meditation session and it was a good and relaxing way to start the da
Click here to read more

Father with two dead daughters in his arms.

On purpose, yesterday I refused to watch the ABC and SBS news on television, as they were mentioning having bombed Syria with chemical weapons and they were including many graphic images of doctors at work with adult and young victims, which is what I was
Click here to read more

Tomato Galette with basil dressing Today I’m helping my son do some meditation, for his TAFE homework. It was very interesting and I think I will either read the book that was recommended, or otherwise I will visit the website for the book. The book
Click here to read more 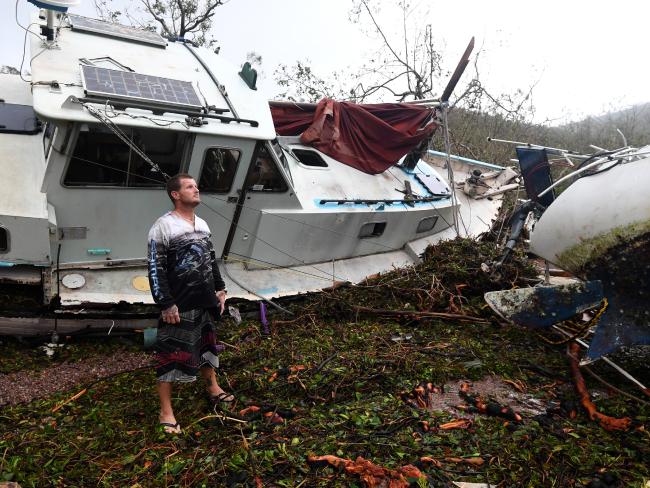 Cyclone Debbie I have not written about this before, but there was a big cyclone in Queensland and it brought a lot of rain and wind to the neighbouring states. Our garden in front of our flat is looking nice and green now. I lived through a big cycl
Click here to read more 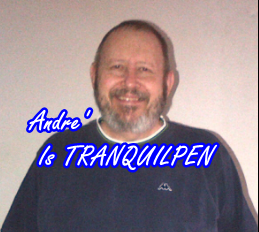 Hello, Sylvia, I'm writing here on Persona too but If you would like to write on a 2-year-old writing site that actually pays while we wait for Persona to pay again, I'm writing there since July 2016. You can watch my YouTube video right here and grab the link in the description, Regards, Andre': https://youtu.be/luW4FBjozbU

I am starting to write in Persona Paper again and I'm so glad!

Hi! I am now following you! Have a great day!

Hi, following you, have a great day.