What Is The Best American Horror Story Season?

I haven't seen Freak Show yet because I live in England and it is not on Netflix but I adore the first three seasons. I have to say my favourite so far has to be Murder House and my least favourite is Asylum. It took me quite a while to get into that one but the last 6 or so episodes were great. So I'm just wondering what everyone else thinks. From what I have been told by people I know personally, Murder House seems to be everyone's winner. I can see why but I know it's not true of everyone. I can't wait to see what Hotel has in store for us!

Do You Have a Favourite Flower? 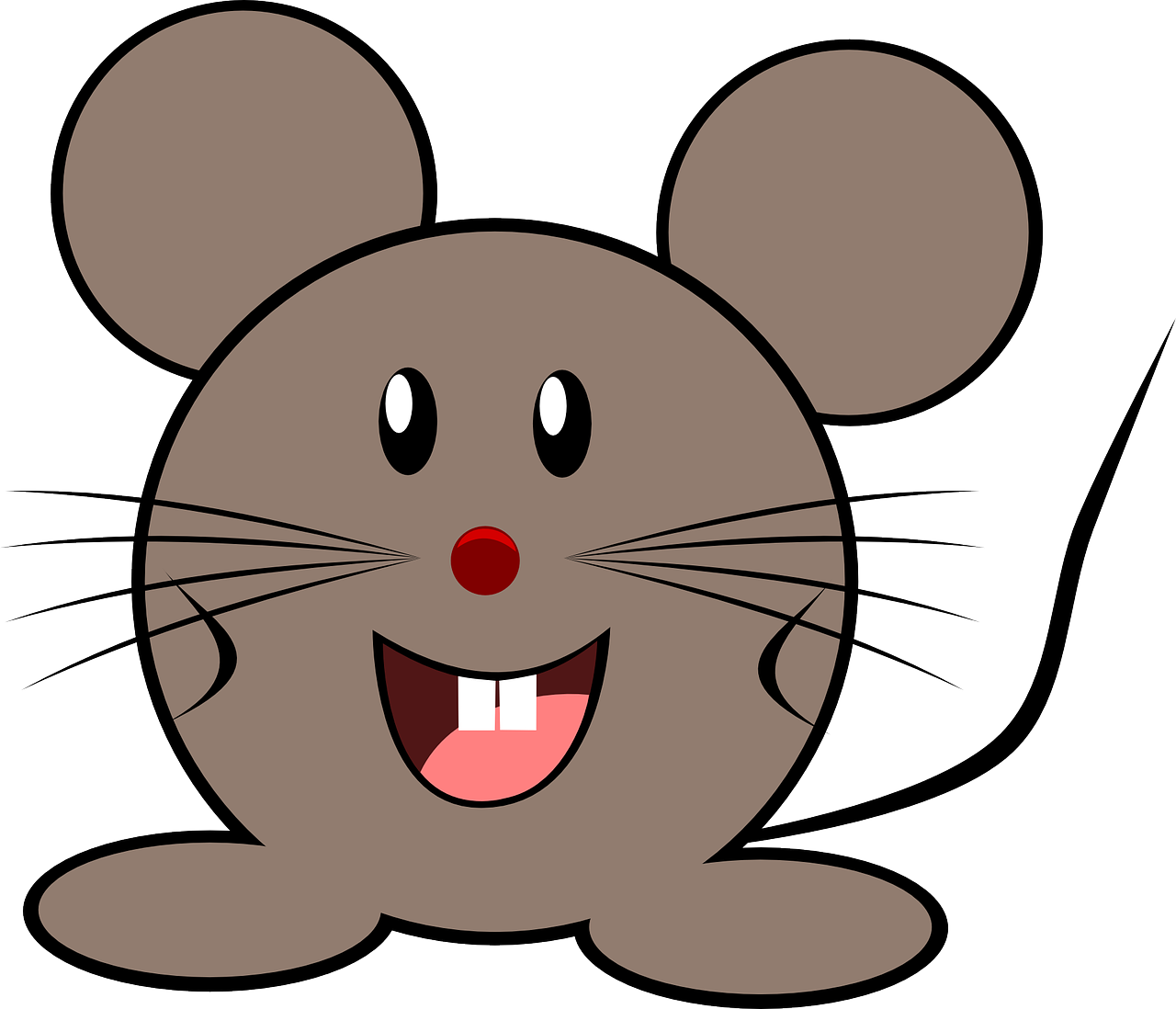 I loved Asylum, but I have a thing for anything to do with hospitals/asylums in scary movies or shows. I really thought Freak Show was the worst. I watched the whole season just to say I saw it all, but it didn't seem to have the creepy level the others did - there was gross stuff, but not really scary. Am really looking forward to October and Season 6 though!

I didn't like Murder House at all. Coven was okay but sort of lame when I think about it. Freak Show started off great especially with Twisty the Clown but weakly ended. I loved Asylum. That was strong and chilling with amazing performances by Jessica Lange and James Cromwell. It was stomach churning at times which was a turn off for many.

You didn't like Twisty the Clown? I thought it was a mistake getting rid of him so early in the series. The next series is supposed to take place in a creepy hotel.