I had a friend who was coming from a very poor background.One fine morning,a well wisher stopped by and decided to take the poor boy with him so that he could be enrolled to school.He grew up to be a fine boy.He was well fed and taken to a very good school by the well wisher.His new lifestyle was very comfortable.When he was in high school,his parents came for him.They wanted to go home with their son.They felt it was now time to have him at home.Do you think the boy should go back to the poor lifestyle or should he remain with his guardian?

I should go for parents. Parents are more okay than guardians. Hope I do help your survey.

I voted for parents but your pole said I didn't vote! 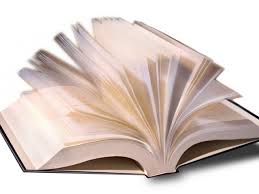 I think i will also join you guys in voting for parents.They are a special gift.

I think the boy should go with his parents.But he should never forget the good deeds of his guardian. hkiptok