Have you been anxiously awaiting the return of House of Cards?

Many Netflix fans have been on the edge of their seats waiting for the return of this drama, starring Kevin Spacey. Have you seen the British iteration or only the American version? Which one did you like better? Many British shows are quite well done, but I tend to favor the American version of this one. Who doesn't like Kevin Spacey, right? Robin Wright is no slouch either. The third season of House of Cards is set to premiere... today! February 27, 2015 is the starting point for a third season of ruthlessness and conniving. Are you ready? Have you been waiting?

Yes Bring it on

Huh? Never heard of it.

Do you remember Rotary Dial Phones?

i have not watched this one, but it seems like many are really hooked on it. I guess another program I like comes on at the same time as this one. 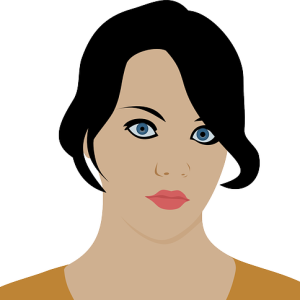 I was glad the new season was out, but one episode was so offensive to me that I turned it off and probably won't be bothered to go back. I didn't know it when I posted this. I don't offend easily, but having the star go into a church and spit into the face of a statue of Jesus... I don't know what to say.