Would You Rather Work a Minimum Wage Job or Sit on Your Rear Waiting for a Better Job?

I know of a few people who don't have a current job. The circumstances are different in each case from being laid off to making bad choices that meant losing their job. What I don't get is some of these people have been out of work for months and will not work unless they get a high-paying job. I understand wanting to earn more money, but doesn't it make more sense to earn something as opposed to nothing while you sit on your rear waiting for the better job? These same people say they have "paid their dues" and deserve better pay than minimum wage. I understand that as well, but again, they aren't making any money by not doing anything. I've always thought that the best way to get a better job is while you have a job. You might have to work your way up or be at one job while looking for another.

Sit on my rear waiting for a better job

The Importance of Good Article Titles

If I needed to work out of the home (I run a daycare - and even if I didn't, I'm a stay at home mom) I would work for minimum wage to help support my family rather than sit on my butt.

Actually, I can not vote on just one of those. I do look for better paying jobs when I am unemployed. I also worked at Bubblews plus other sites to make some money. But or Especially, I did not need to work at those jobs just to make sure I had money. I had saved up for emergencies of being unemployed. 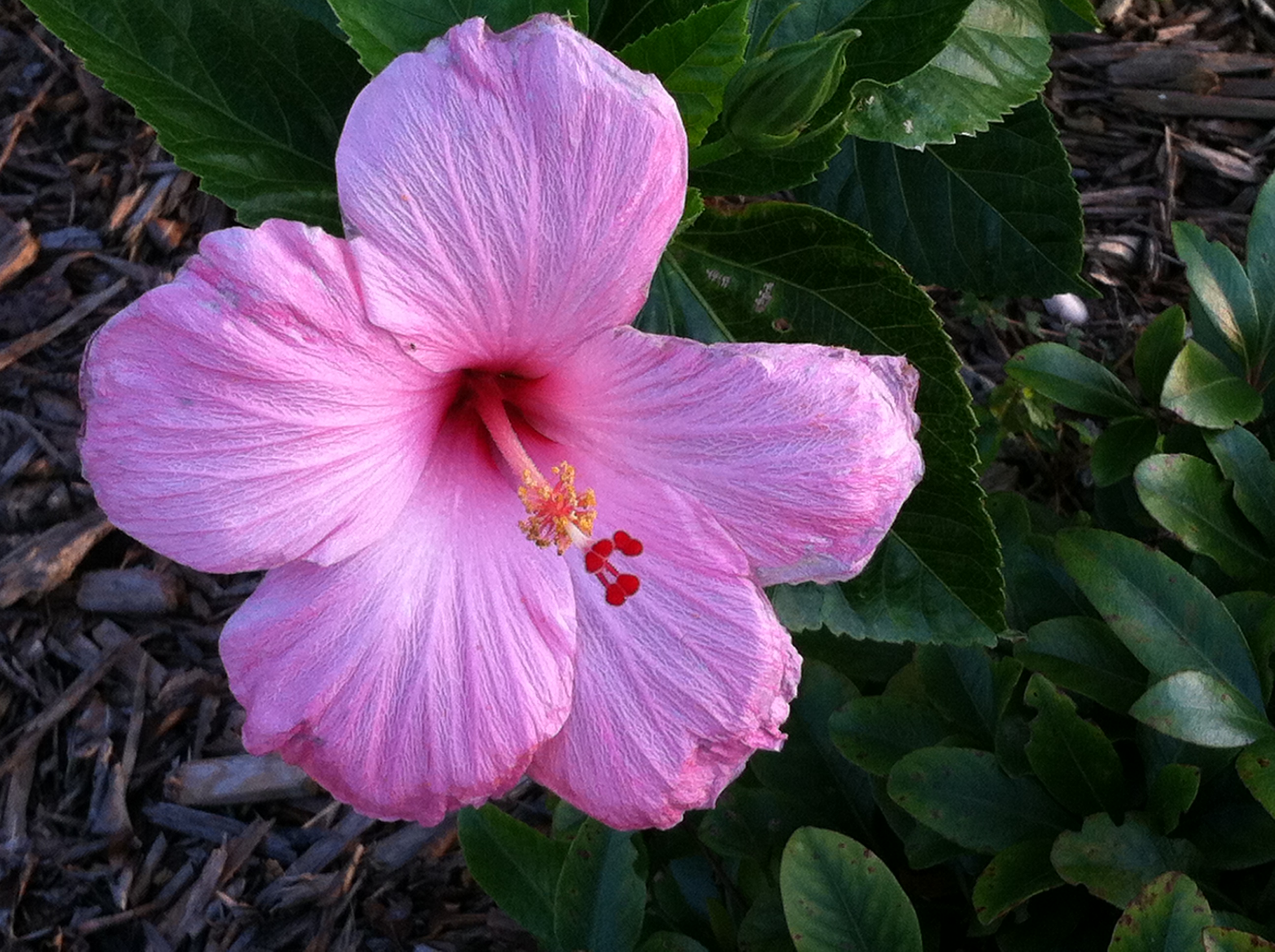 I've had to work a number of those minimum wage jobs waiting for the big one. You have to live right where you are today and reach for the better tomorrow.