Five more days to go and it's 2015. Majority of us will probably make some New Year's Resolution. A New Year’s resolution is a promise to do act better starting the first day of the year. Some are written but few are in the mind. My last New Year’s resolution was way back in my high school days as part of the English subject. Most in the list, I was not able to make it at the end of the year. Most of my classmates then included in their list to wake up early every day so that they will not get late in going to school. They also promised to study harder as a way of repayment to parent’s sacrifices. How about you guys? Do you still list some new year’s resolution.

Never in my life that I made New Years resolution

Christmas in the Philippines 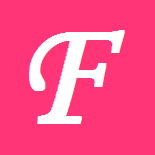 I usual wish some things for the new year. I have to start thinking about it.

I do not make yearly resolution but I have long term saving and investing plan. 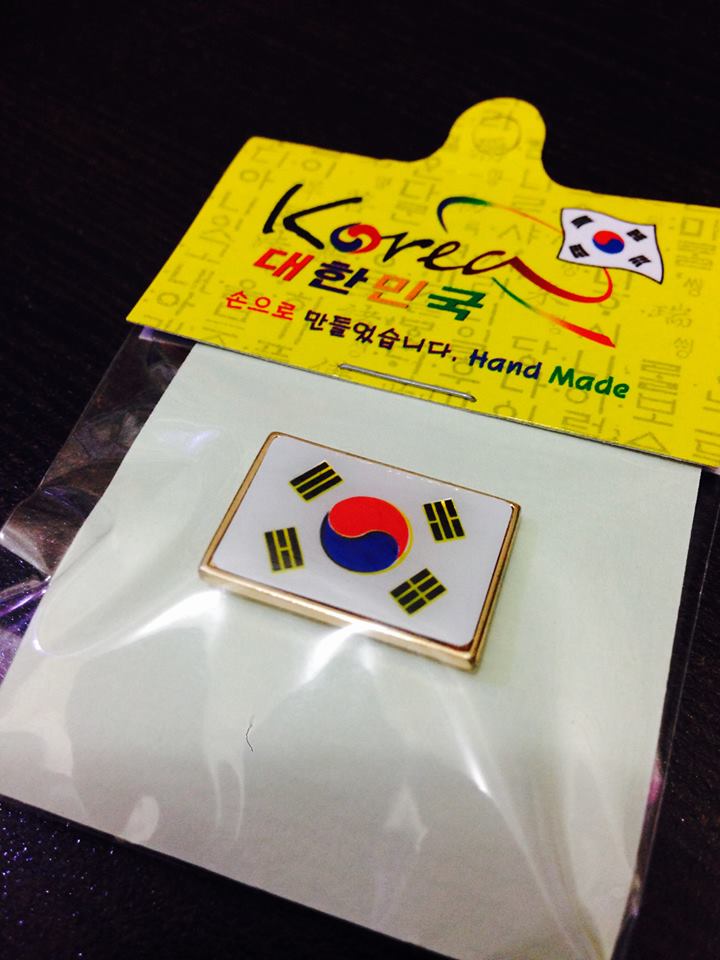 Nope as I hate making promises. It is fulfilling to accomplish something I don't strive to achieve at the end of the year.

I don't make resolutions but I do make yearly goals. The main difference is all goals are written out, planned for and acted on. Resolutions are typically just wishes that don't lead anywhere.

Goals maybe...they are fun to strive towards. Resolutions sound so permanent and reminds me of failure if I don't get it accomplished. Goals on the other hand keep me motivated!