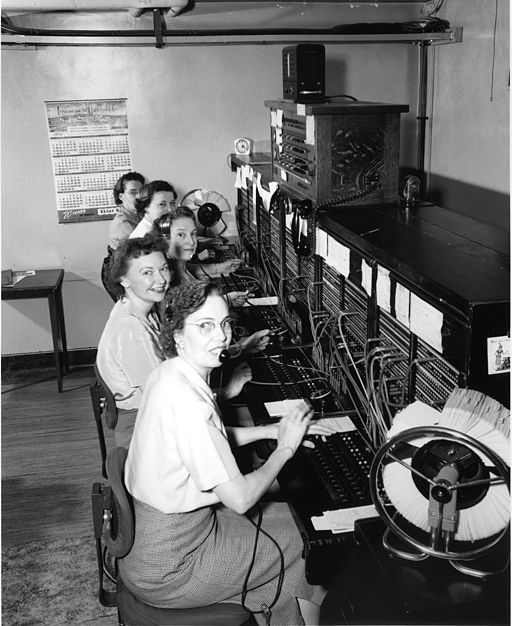 My earliest memories of telephones go back to something that most people today would regard as a prehistoric relic. Today’s young people would think of dial telephones, as opposed to push-button ones, as belonging to the dark ages, but the phone I grew up with was even older than that!

Until I was well into my teens – possibly even out the other side – our telephone at home had no dial. What you did was pick up the receiver and wait until a voice from the telephone exchange said: ‘Number please’. You then spoke the number you wanted and waited until you were connected.

If it was a local number this did not take long, but for a long-distance ‘trunk’ call you were connected in a series of ‘hops’ from one exchange to another. We lived on the south coast of England but had cousins on the Isle of Skye off the northwest coast of Scotland – you could listen as the call was passed up the country and the accents of the operators changed from southern English to Midlands, then to northern English and finally Scottish!

I remember making a visit with my family to the local telephone exchange, which was very similar to the one in the photo. This would have been in the late 1960s when manual exchanges like this were already becoming outdated.

Many years later I worked for a telecoms equipment company and learned about ‘Strowger’ exchanges, which were already common in much of the country while we were still in ‘Number please’ territory.

Almon Strowger was an American undertaker who (so the story goes, but it may possibly count as an urban myth) was annoyed to discover that he was losing business because the wife of a rival undertaker was a telephone operator who was diverting calls to her husband that should have gone to Strowger. He then invented an electromechanical system for telephone exchanges that removed the human element. These exchanges have, of course, long been superseded by electronic switching.

Strowger’s patent was granted in 1891, but more than 70 years later we were still not automated in Poole!

Dial telephones only had a relatively short duration where I lived, although cities such as London and Birmingham had been using them since the 1930s. It did not seem to be very long before the dials gave way to buttons.

However, the old telephone numbers did not vanish completely. The original numbers were based on when the subscribers joined up, so the first local number was ‘Poole 1’ – assigned to a large hardware store on the High Street. Ours was 1908 – we were clearly late starters! My mother has kept the original subscription going and, although it has been changed with the automation of the system, it still ends with the numbers 908.

(For the attention of LoudMan )

An ironically inappropriate poem for a 1914 diary

Rosetta has reached the Stone!

I remember those phones too, though only from the point of view of making long distance phone calls. We always had a dial phone at home as far as I recall but if my mother took us children to visit our grandmother, who never had a phone in her life and never used one, she had to call our father from a call box and that involved calling the operator to put you through "long distance". It always annoyed me that you could not pronounce the name of the exchange you wanted in the way it was meant to be said, because it was a Welsh name and the English operators did not know how to say it or how to find it in their list if you said it correctly. It is only in the last few years that we moved from a dial phone to a button phone.

Very interesting topic. This takes me back to my office days. We had a number of telephone operators to man the board. We too had the system where we would just ask the operator to get us the number. But at the same time if we requested she would quietly give us a line - . We had the dialing facility Some operators had the habit of overhearing the conversation (lol). We also had other facilities - e.g. plan 101 as it was called - where a secretary would receive the call and pass on the call to her boss.

Thanks for reviving my memory. And by the way I never liked one operator. They all reported to me!

The hospital I worked at had a switchboard much like your picture when I first started. Some years later I found myself in charge of the newly installed 'computerised' version. The old swb. sat out in a lower yard for a few years until it was sold for scrap. It really should have been placed in a museum. The telephones throughout the hospital where of the old black bakelite breed. Heavy cumbersome things. 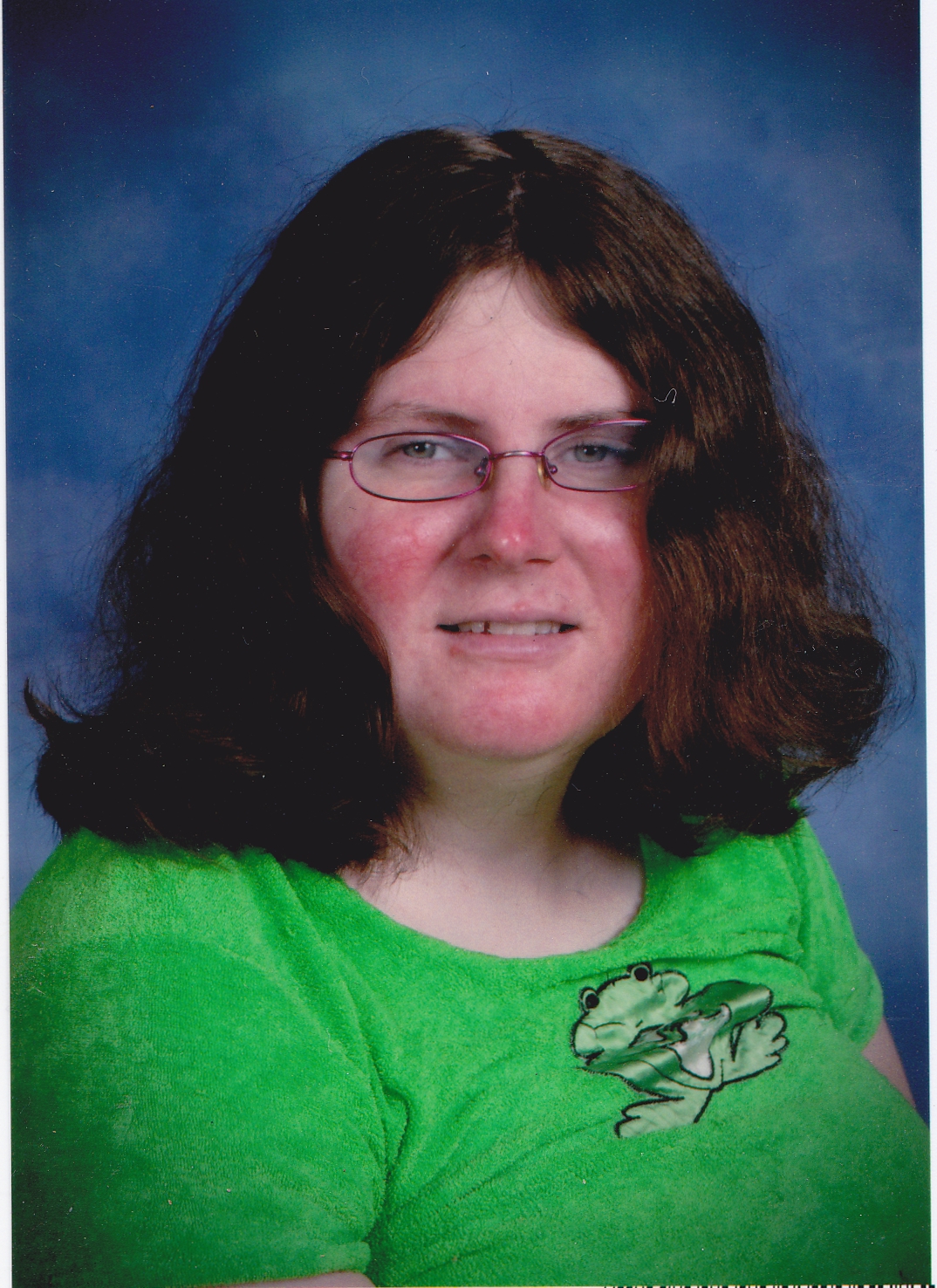 i wasn't alive when those phones existed. Push button phones existed when I was born, but I did have experience using phones with dials, too.

Just wanted to stop by and say hello.
Did England have 'party lines' back in those days? It was most annoying when the other aprty wouldnt' get off the line!!!
If I remember correctly our first push button phones were called Princess phones.
By the way I do not have, do not want and will not use cell phones, smart phones or whatever you call them--I hate phones of any kind but most annoying are people who use them in public--at the theatre, movies, in restaurants, etc.
I would go one but I just stopped by to say hello!!! LOL

Wow, with all these exchanges for a long distance call back in those days, it must have been a hassle and a big phone bill.

Ours was a party line, but I don't think our 'other halves' used the phone much, because we were not often inconvenienced.

The biggest hassle was if you wanted to make an international call, which usually had to be booked in advance. Many years later I found myself in this situation when overseas and wanting to phone home. It took about half an hour to make the connection - it may well be the same in some parts of the world today.

A little serendipity here for me, as I will soon be writing about my experience with a switchboard much as these were, but on a much smaller, central level. My paternal grandmother worked as an operator back when the systems in the U.S. were yet in this "primitive" technology. 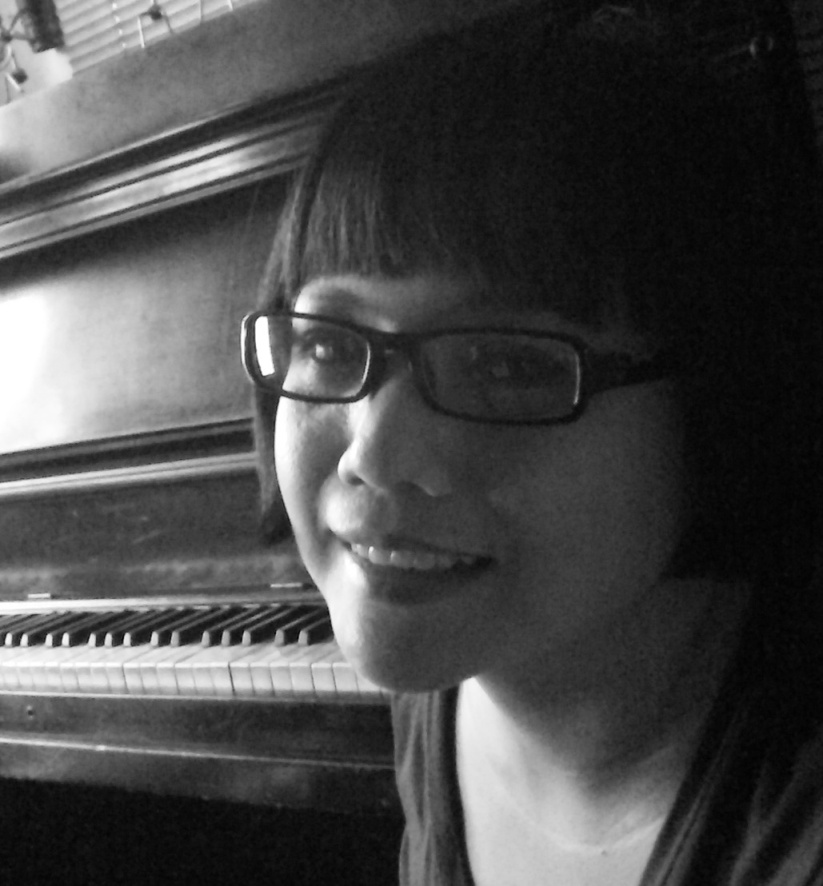 Oh my. Your post brings back memories. The oldest type of phone I used was the black heavy one with a round dial. I also miss having to bang a phone which you couldn't do nowadays. LOL!

This brings back memories of the first telephone that I grew up with.... it was a giant, heavy, black instrument that sat on the corner table in the hallway. It was a dial phone with an exchange which preceded the numbers. Our exchange was "Lorraine".... I don't remember the number, but I do remember we had a party line.... Thanks for the memory... :)

I need to ask my mother about the bill.... I wonder what percentage of the budget it took up. Back them, a USA dollar could by meat, milk, rice or potatoes and bread....

Those old phones were heavy enough to be a weapon! Bang one against the wall and you could count on having to repair a giant hole!

I used to work as a long distance operator for Mountain Bell and then AT&T after the divestiture so the picture you used for this looked very familiar to me. Enjoyed the read.