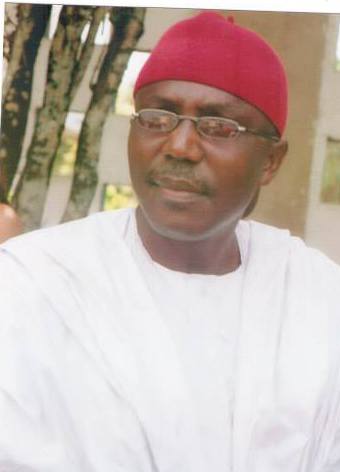 You would remember that the Nigerian Health Authorities had reported that a top Liberian Diplomat who was on his way to Calabar for a conference but became very sick at the stop over in Lagos, where he was attended to by Doctors and other health workers in a Private Hospital before he died and his body was cremated since it was a very toxic body and could not have been buried in a grave.

Now the Health Authorities announced yesterday that the Medical Doctor that attended to the Diplomat has tested positive to the ebola virus while three others have shown signs of feverish feelings.

You remember that the ebola disease has no cure, no vaccination, and kills 90% of those who contact it.

This is one of the occupational hazards of our profession.

I gat the midas touch and everything I touch turns to gold!!!!

Recent Development about the Ebola disease!!!