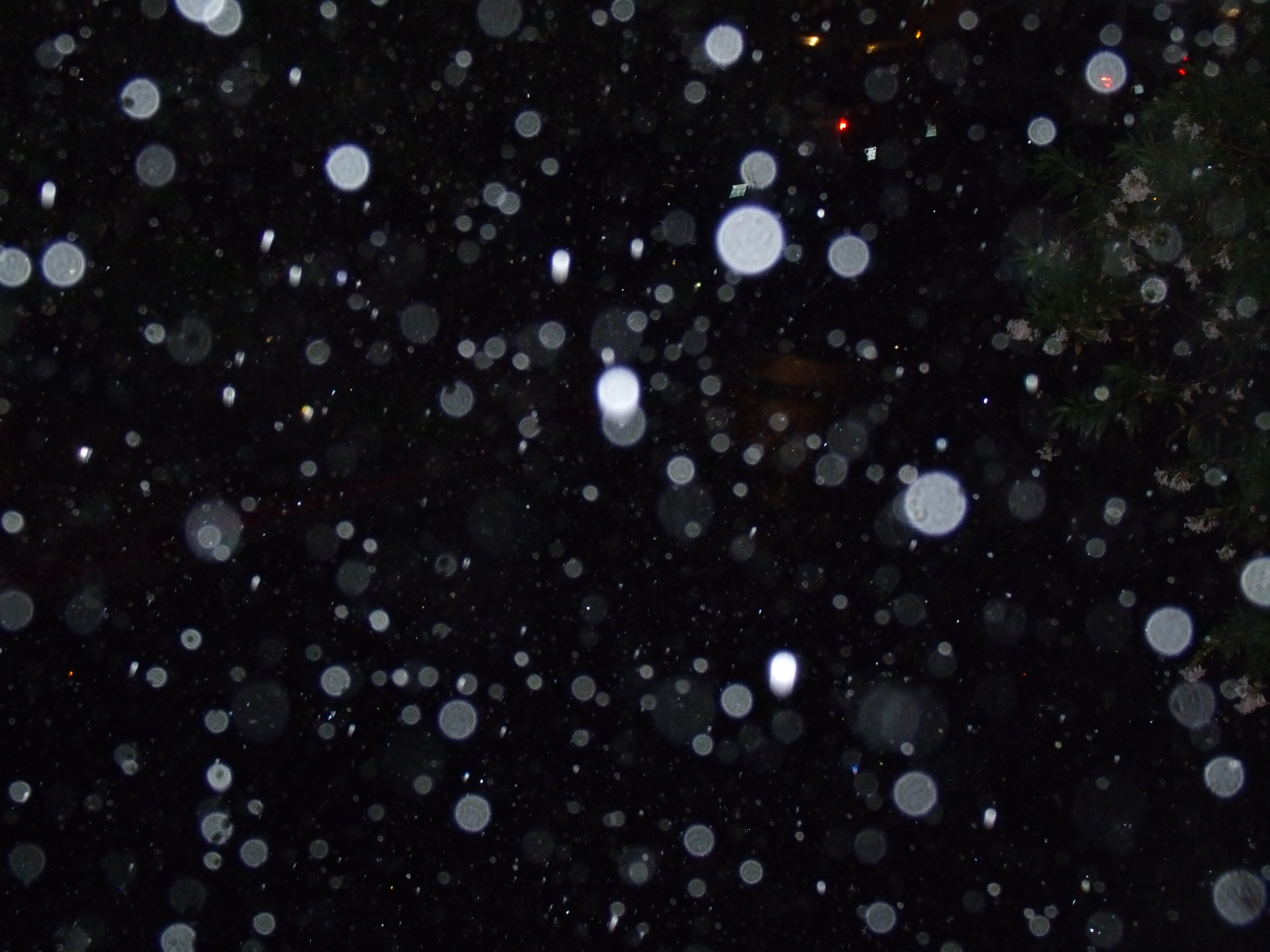 I tried taking a picture of the lightening, the mountains, the clouds, the rain hitting the ground and making puddles. Instead of all of that happening all I got was a picture of the rain drops that were falling from the sky, which is still very cool. I'm somewhat of a rain fanatic and a picture taking fanatic even though I haven't mastered it yet, and I almost never get rain.

I was kind of disappointed looking at this photo as I was expecting something so much better but my son informed me that this photo is still cool and I should still be proud of it and post it, so here it is. It was raining very hard, harder than I've seen in quite some time. It's still raining which is rare. If it's raining hard it usually cuts out after about fifteen minutes. It's been going strong for about half an hour now.

I'm eager to see just how much flooding will be present once it all calms down.

So, I learned what the tooth fairy is afraid of

The movie divergent surprised me

A video would have given you all what you wanted but I have read somewhere using a digital camera when there is thunder and lightning could be harmful. 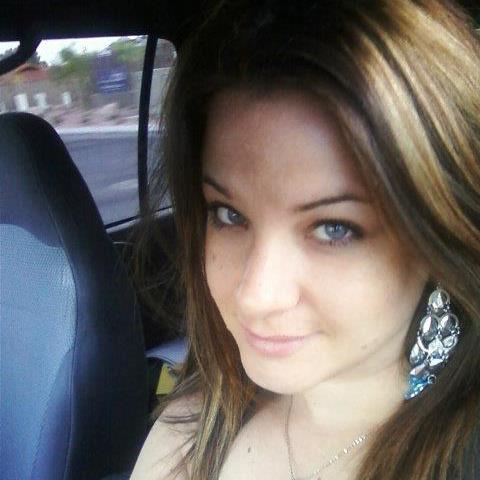 I have never heard of that before, interesting, I know using the phone is harmful so it makes sense. I should have taken a video that would have been a lot better. :p

Two hands are better than one. Would be happy if you could also search about taking pictures when there is thunder and lightning being harmful.

Auto focus is not always your friend but I agree it is cool.