What do you do after you grow up? 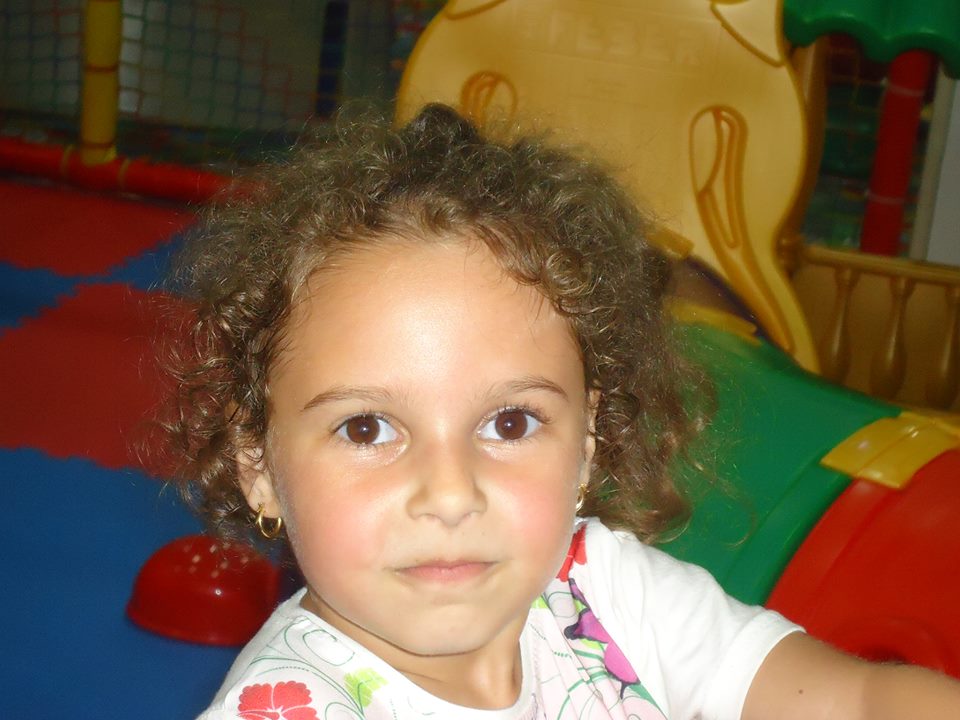 I remember, in all my childhood I wanted different things to get to heaven or dig a big hole to find out what's under the ground, but most of all, I wanted to grow up. Why? I do not know. I never ever ask what do I do after I grow up. For example, my daughter told me today when we returned from kindergarten,that she can not wait to grow up so she can grab me and go on the street as "drunkenness". There's a reason that I enjoy, but I am happy that she has a purpose - is to walk as high as drunkards, she never told anyone to drink too. I, when I was little, I wanted to be big, period. I had much of a plan. You know how in the country,that one, two, asking every adult you want to do when you grow up. Do not know what to say, but to me after my brother took his turn. He was saving me as saying he is a shepherd and everyone laughed, forgetting about me often. A nation was laughing about him for several years. Every party,pause when singing / drinking / eating, children were named (because we were not allowed to sit with the adults together). It was like a circus, bored audience or over the number of elephants, monkeys bring palms to beat him. When new appliances; shepherd and ... and nothing that I said that I do nothing (and I followed my dream I did journalism). After telling one poem apiece (at least) following Q & A session At the top were those with "who do you love more?" Where pork was honest answer, so that we loved "anyone" or "everyone". And, inevitably, the number ended with "and what do you want to do when you grow up?" Better get your hands and learn to not get there! "

Image Credit » photo by me

Is your cat jealous when is near your baby?

when I was a child, I always dream to become a nurse, i dunno why but that's the only thing in my mind, haha, funny isn't it?

After I grow up, I guess I would want to get old. LOLS.

Seriously, I had no concrete plans...I just followed my heart in making every decisions of my life and embraced each turns, humps and bumps. 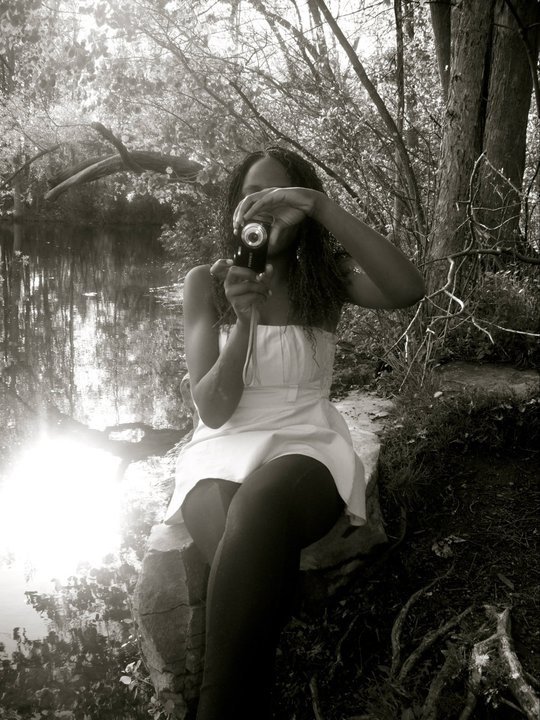 When I was a child I always admired dancers in music videos and dreamt of becoming one, now that am grown I laugh at myself when I imagine being in those videos lol

I'm afraid I just don't get what you're saying. I tried.