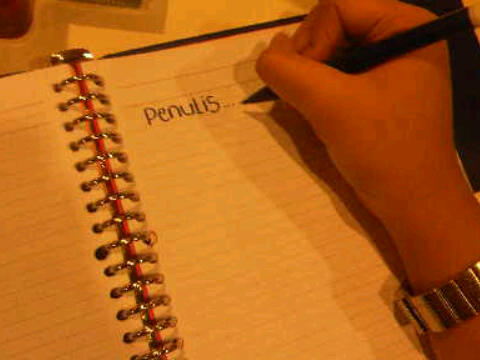 Curiosity often leads the unsuspecting somewhere. It did that to me on several fronts and in each case a baptism of fire, more than beginner's luck, ensued

First it was Wikinut (still active there, though it doesn't pay much). Then beckoned Triond (not much writing done there). Oh, yes, Expertscolumn followed (one thing good about this site is that the administrator is honest and trustworthy enough to pay the writers).

Later, this much hyped up site called Bubblews enticed me to climb on the bandwagon...and, like lemmings, jumped off the cliff. It isn't beginner's luck to be paid the first few writes then be ignored especially when succeeding payment becomes long overdue and demandable.

There's also this Teckler website that I joined. You don't hit pay dirt there either.

Now, thanks to my friend Athena Goodlight's link to this site on Facebook, I have a new account.

A first time all over again. Wish me luck.Ü 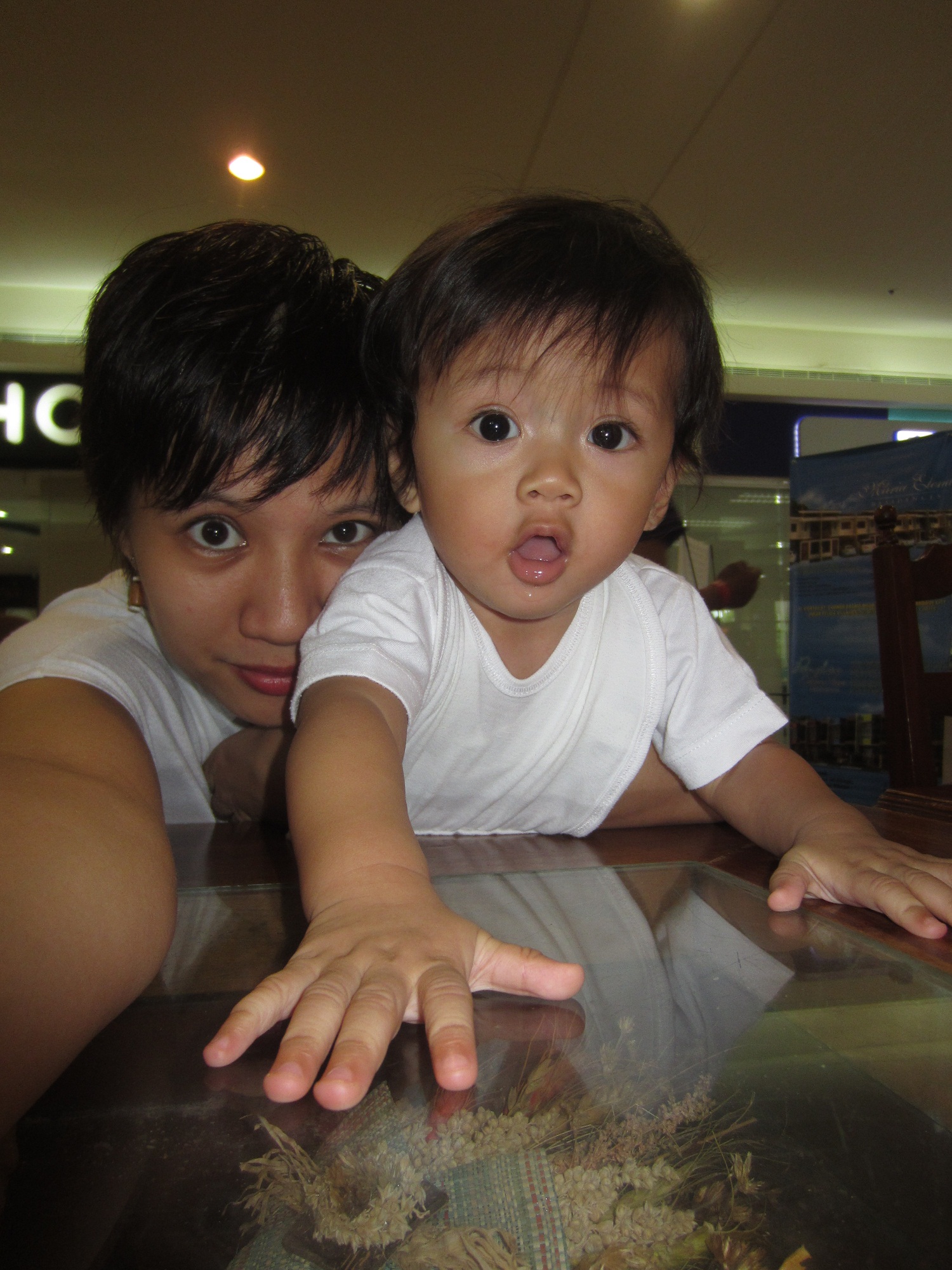 There's always a first time for everything. And it'll only take you patience and hard work to find any desired results. Enjoy your stay on Persona Paper! 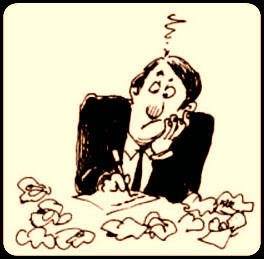 Thank you, Lyndsey! Pleased to meet you.

Good luck to you on your latest "first time"

Thanks again, Page, if I my call you that for short. Cheers!

Good luck to you. Who knows this time you'll get really lucky? And welcome to Persona Paper!