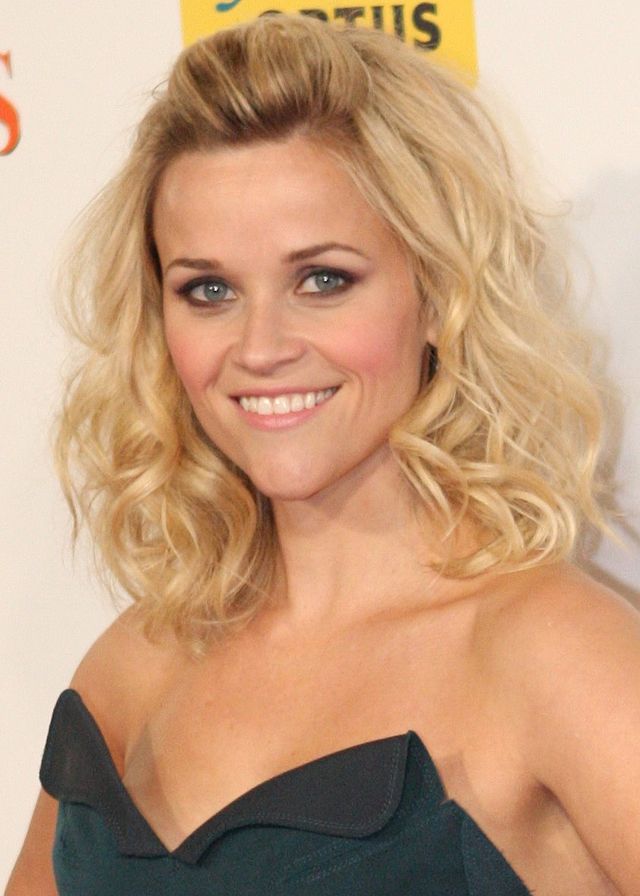 If you're a member of Oprah's Book Club Version 2.0, you'll be excited to hear that one of her first picks, Cheryl Strayed's memoir "Wild: From Lost to Found on the Pacific Crest Trail" is being released December 5, 2014.

Starring the usually perky Reese Witherspoon, the Legally Blonde actress is using the starring vehicle as yet another dramatic role to jump start her career from rom-com cutie to serious actress.

Witherspoon seems to be having a tough time in terms of choosing material that will showcase her talents unlike a more polished actress like Charlize Theron who has proven that beauty does not have to be a career handicap.

Do you prefer to see Reese Witherspoon in light romantic comedies or do you like that she's willing to take on more difficult, dramatic roles?

How to Get Hot Figure Girlz 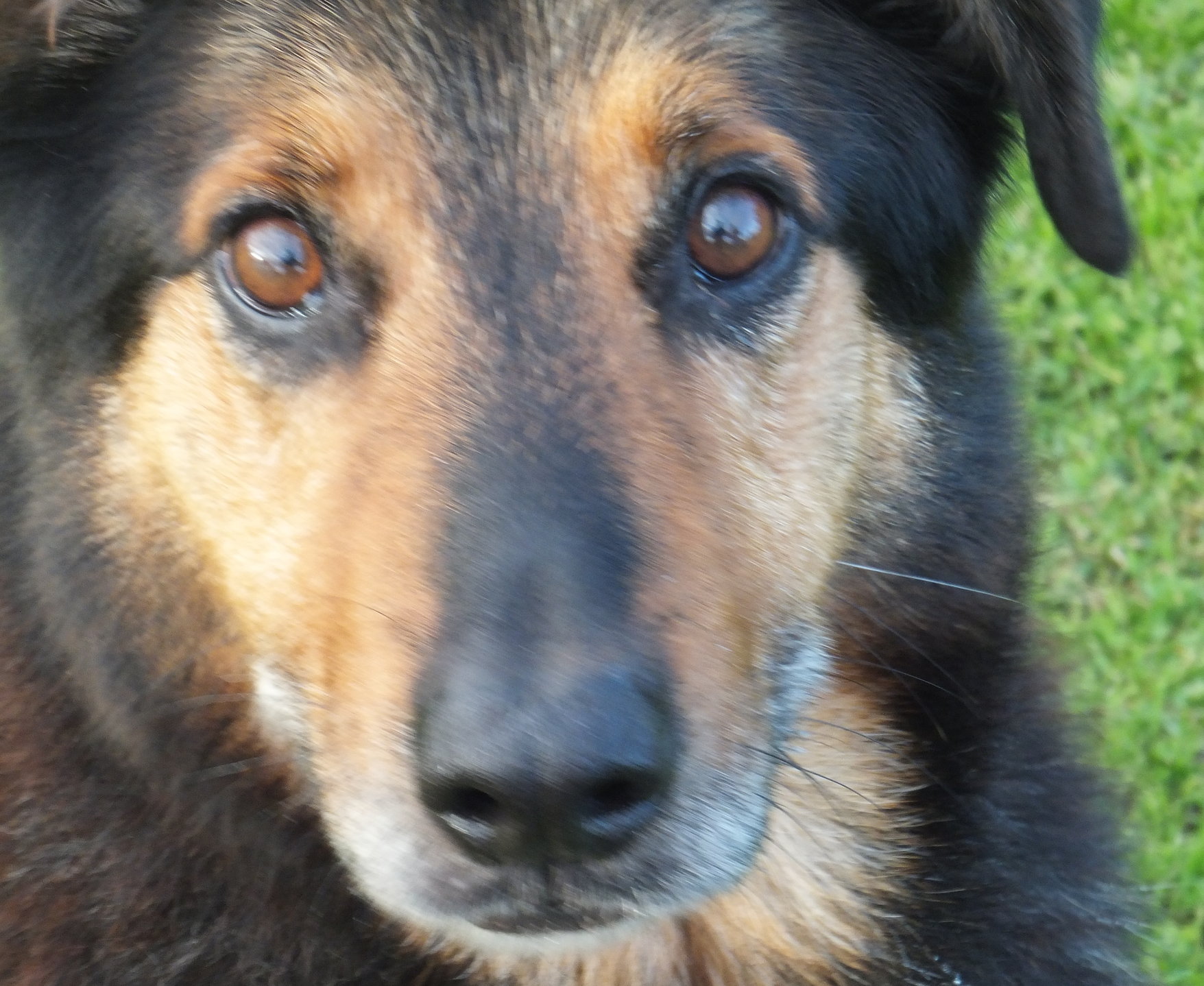 I honestly have no idea who she is and very little interest in it. 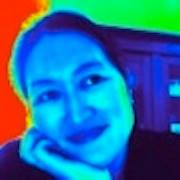 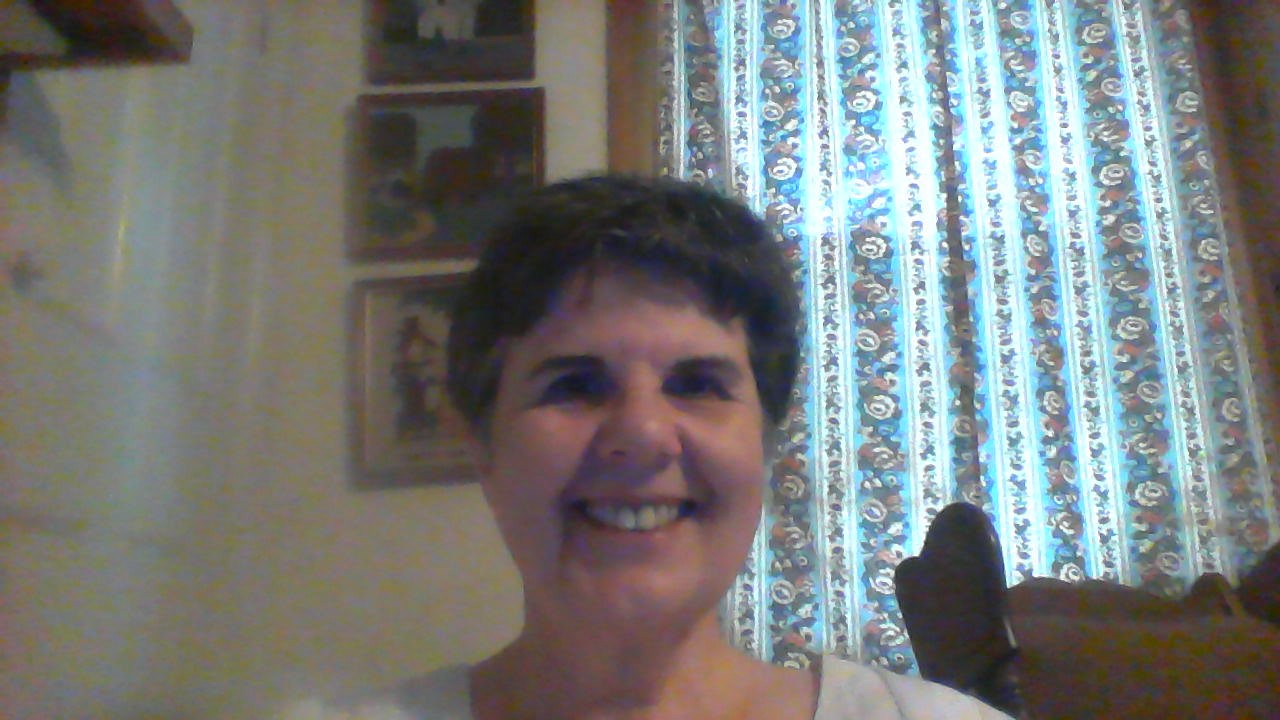 I really don't care what Reese Witherspoon does. The book was wonderful and I hope they do it justice, regardless of the actors in it.

I may watch her in a dramatic role. It will depend if I think the plot of the movie is any interesting.

I have no say on her movies but I do often wonder what she'd look like without her spoon.

Oh, it has been a while since I last saw Reese. I think it was "This Means War." I'll definitely watch this.

I saw the movie and Reese Witherspoon was pretty good in it. She received a Best Actress Academy Award nomination.