Took awhile to post again here in PersonaPaper (read it here, http://www.personapaper.com/article/8257-first-post-in-awhile ). Took awhile from posting. Period. Didn't take a break from interacting though. I was logging in the site everyday and reading other people's posts. I would leave a comment or two if I had something to add to the discussion.

Of course, I would have written earlier but a brush with Typhoon Glenda added a couple more days in my writing break.

So here in Manila, we say goodbye Typhoon-Glenda ! Hello Typhoon-Henry !!!

Glenda (International name Rammasun ) carried winds packing of up to 140 kph with a gustiness of 170kph. It was Wednesday morning when it hit Manila and our local weather bureau said that the strength of the Typhoon Glenda will be felt in Manila starting at 9am up to 11am. Like clockwork, Typhoon Glenda came and brought down all her might as she trampled electric posts, uprooted trees, and blew away galvanized iron roofs from houses. Her wrath spared nothing. From the lowly shanties, to the high rise condominium buildings, from educational institutions to glitzy malls, Typhoon Glenda showed her fury with reckless abandon. Typhoon Glenda didn't bring much rain but she more than made up for it with the winds that she packed.

It was over as soon as it started. However, Typhoon Glenda left much of the city and the provinces in darkness. I went almost four days without electricity. It was lights out Wednesday morning and it was only last Sunday before lunch that electricity was restored. Up to now, there are still provinces without electricity and hopefully, the local power utility firm restores electricity in all affected areas.

Based on the list of possible typhoon rains by our local weather bureau, Typhoon Henry is the eight typhoon to hit the country so far. There are twenty names in the list and if there are more typhoons than names, the weather bureau has a list of en auxiliary names to choose from. Who would have thought that naming typhoons involve a process? LOL! My take here, why can't we stick to the international names of typhoons? Not sure if they want to add some 'local flavor' to the names of typhoons. Looking over the list, Waldo, Venus, Usman, and Zeny don't sound like Filipino names at all.

Have you shared your name with a typhoon ?

Image Credit » Picture is mine.

Adding Comments Has Been A Pain

Wow, what an ordeal. As far as I know, I've never shared my name with a Typhoon.

I wonder why the typhoons have different names. My full name is Alice, and yes, there has been a hurricane of that name. I'm a destructive force, mwahaha!

Not really sure how they come up with typhoon/hurricane names. For all we know, they just pick from a box full of names or spin a roulette and choose the ones where the roulette stops. LOL!

I am glad to hear you are safe, continue to stay safe!

Thank you for the concern gidget . That is so thoughtful of you. I must say though that typhoon season just started here in the Philippines so we are still bracing ourselves for more typhoons. Hopefully, there are no more powerful ones like Typhoon Glenda or like the other super typhoons in the past but it is good to be prepared just in case.

Ha Ha Ha, that name is prettty popular. Maybe they should consider it. LOL 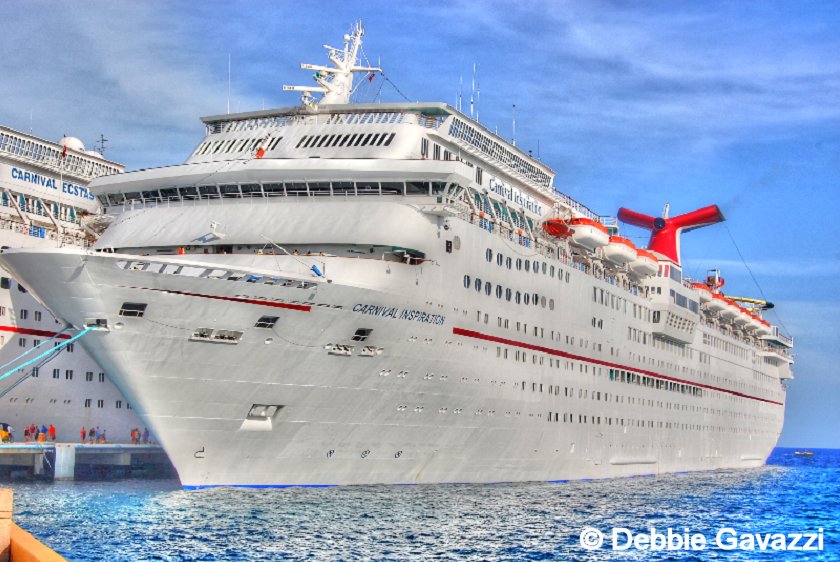 I've been watching the weather channel a lot. Since we live in SW Florida, we're always having to watch the tropics. You're area seems to continually get hit one right after the other. Try to stay safe.