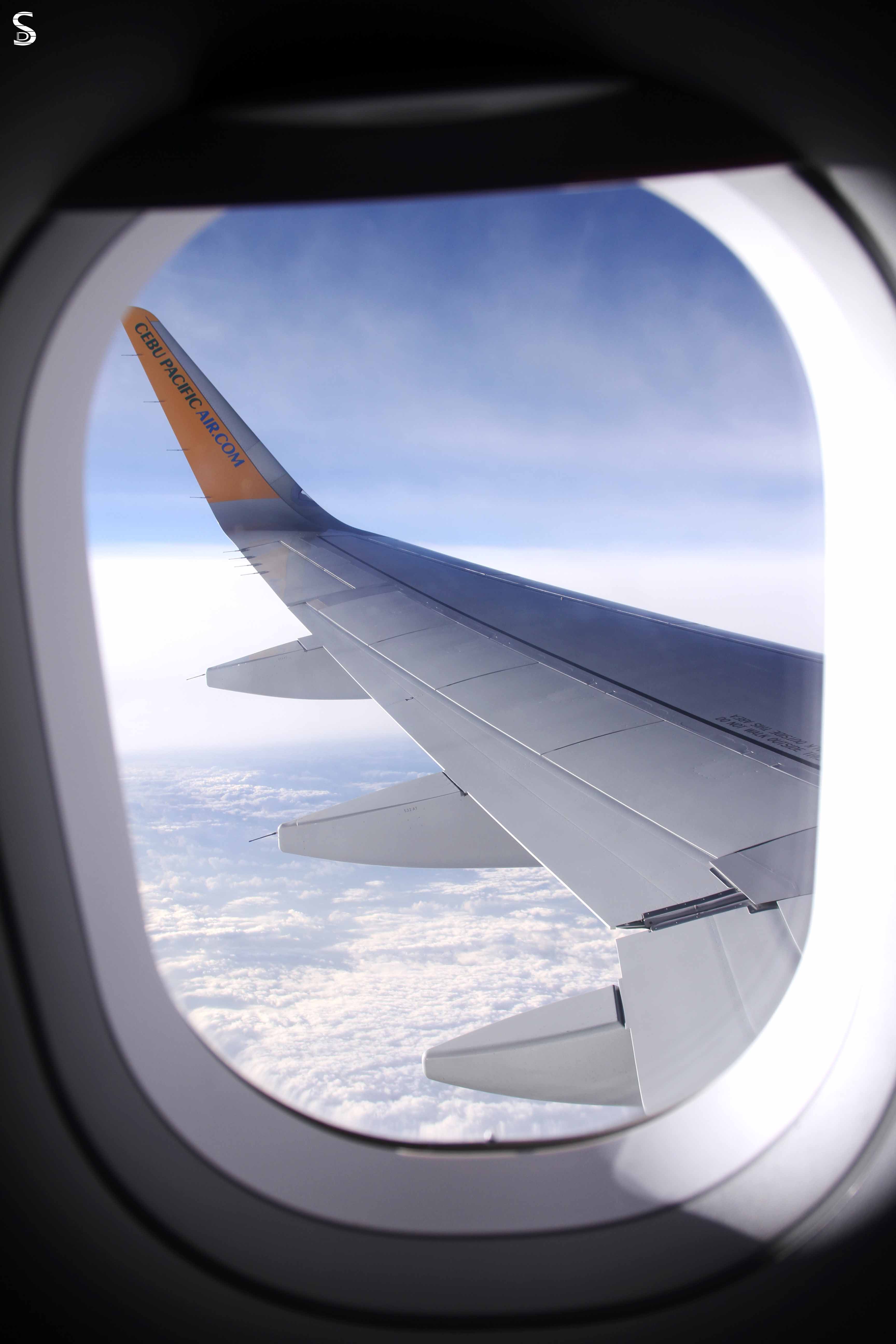 I can’t believe that there’s another disaster on a Malaysian Airplane. The plane said that it was shot down by terrorists but news already said that it was shot because it was flying low on the airspace of Ukraine. They are still investigating things whether it is true or not but whoever shot that plane is just plain wrong. The plane isn’t even going to land on their territory. They deserve justice and I hope whoever did the shooting should be put to jail. They killed innocent people just for the sake of terrorizing their nation.

What do you think about this incident? What are your theories? Do you think the terrorists shoot this plane? Why do you think they shot them? Will you be afraid of riding a Malaysian Airplane because of this?

At the moment nobody knows regardless of what they say...speculation at this stage does nobody, especially the victims, no good.

I doubt if they will ever find out who or what group did it.

I know the 2nd incident is not their fault, but I dont feel like booking a flight in Malaysian airlines. I have a flight to Latvia and I hope the airplane I will be on wont cross Ukraine as its very near Latvia.