How A Man Can Lose His Underwear!

I can't believe the last time I actually had a Timbit or a cup of Tim Horton's coffee. Way tooooo long. Yes, we have been away from Canada for about 5 years and when we do manage to get back, we are in such a rush that we have to pack a ton of stuff into each visit. Unfortunately a trip to our favorite donut shop just doesn't seem to make the cut. But, I do have my photo. I think that I took this shot a couple of years ago. I can remember laughing so hard because my husband had told me the funniest story.

He often is sent to work in Canada after being sent to the US and he told me that the last time he had been at this particular Tim Hortons, he noticed some man's underwear in the parking lot. He thought that was quite hilarious... just how do you lose your underwear in the parking lot? Turns out that it was HIS underwear. He had gotten up to go to work and it was still dark. He pulled on a clean pair of underwear and then pulled on his jeans not knowing the yesterday's underwear was still in the leg of his jeans. Apparently on the way to pick up coffee that morning, his underwear fell out of the jean's leg and he didn't notice until he was going back out to the car.

We still laugh every time we drive by a Tim Hortons...

Image Credit » All mine

My Legs Aren't Doing The Writing...

My girlfriend is Canadian and the first thing we do after we come out of the airport is go straight to Timmies!

Oh my goodness that is funny. And sadly I have had the same thing happen but at least I was on my way from my house to the car. LOL 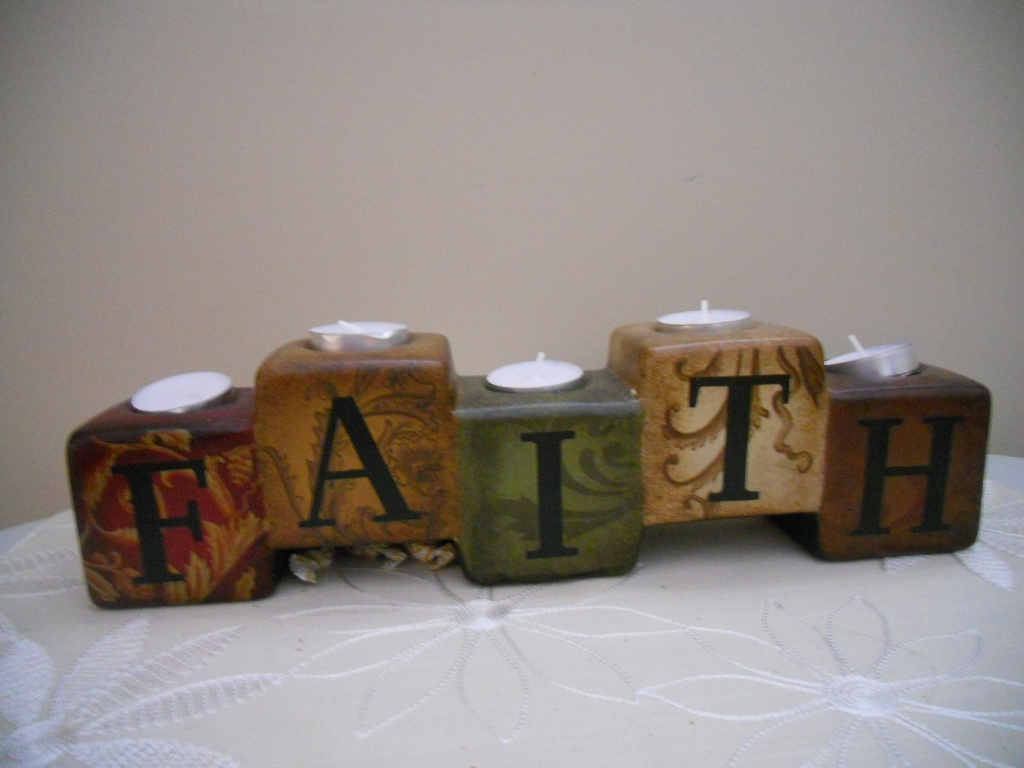 Lol!!! I have had this happen with a sock before but not underwear! That is hilarious!