The World Cup is arguably the biggest sports event on Earth. And the World Cup Final is most important match of all.

With an estimated one billion people glued to their TVs today, it will be the most watched Final in history. Fittingly two of the most succesful teams will be playing for the title today Germany and Argentina.

The host and pre-tournament favorites Brazil were eliminated by Germany in Semifinals in the worst defeat ever for a Brazilian team. A humilliating 7-1 in favor of the Germans .

Brazil organized this World Cup to see their own be crowned as Champions for the sixth time, now they will have to watch how two of their historic rivals define who will have the bragging rights for the next four years.

Germany is the favorite, but I believe Argentina will be the Champion.

In a few hours I will be sitting in front of my TV enjoying the biggest match of the most popular sport , along with another thousand million people. That is mind boggling! 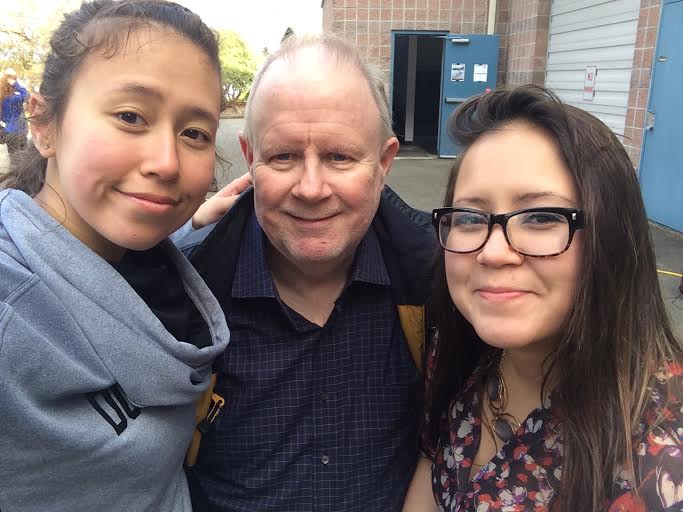 I am also very excited. Before the Brazil - Germany game there was a video on Facebook showing a BIG German Beer Mug crushing a dainty beach style stem cocktail glass. The message was Germany will crush Brazil.

Today there is a new video and it shows a thick juicy steak with an Argentine flag. In a few seconds the steak is smothered by German mashed potatoes and topped off with a German Bockwurst sausage. The message; Germany will smother Argentina. Indeed if they smother Mesi, that is what will happen.

I hope Mesi is at his best and shows why he has won best footballer in the world already 4 times.

I saw that video (the first one) it was good. It all comes down to this match.. can't wait for the game to start!