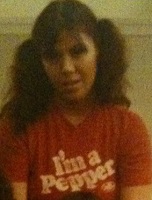 I had the strangest dream, not unlike most of my dreams!

It featured a former high school classmate named Tom D. I have no idea why I dreamed of this - I have got no reunion coming up and haven't thought of Tom in eons. It could have been that I found another classmate who is totally unrelated to Tom, on Facebook.

For some reason, my brain did an association thing lol, this classmate Bob was not even in the same grade as us.

Anyway, Tom was head of the reunion committee (as far as I could tell he was the only one on the committee) and stated that anyone who wanted to go to the reunion had to agree to spend the night in jail.

There were several of us that agreed, not sure why I would ever agree to that. I do not know if there was another group of classmates, it was assumed there were.

There was a police helicopter waiting for us, but we had to undergo a strip search, except everyone had their clothes on, so it was not really a strip search :)

This police guard, looked like that older woman in the Austin Powers movies, and I did not want to be searched.

So I went to the bathroom to take a shower. Well, the shower was occupied by Tom's little boy was sleeping in a makeshift bed. (I happen to know that Tom only has girls, grown up)

So I couldn't take a shower and when I turned around, there was another shower door that was shorter, maybe knee-length and there was Tom's head. He said he was keeping an eye on his son. Apparently, he was exempt from the jail thing.

So I went to the room to get searched, but the female guard fixed me a cup of tea and we had some chit chat, no search.

Then I boarded the helicopter and we launched.

We humans have 10 dreams a day but sometimes we forgot them when we wake up, we only remember 1 or the 10 dreams mixed up together. Maybe those are different dreams that jumbled on your memory the moment you wake up.

I assumed it was one dream. 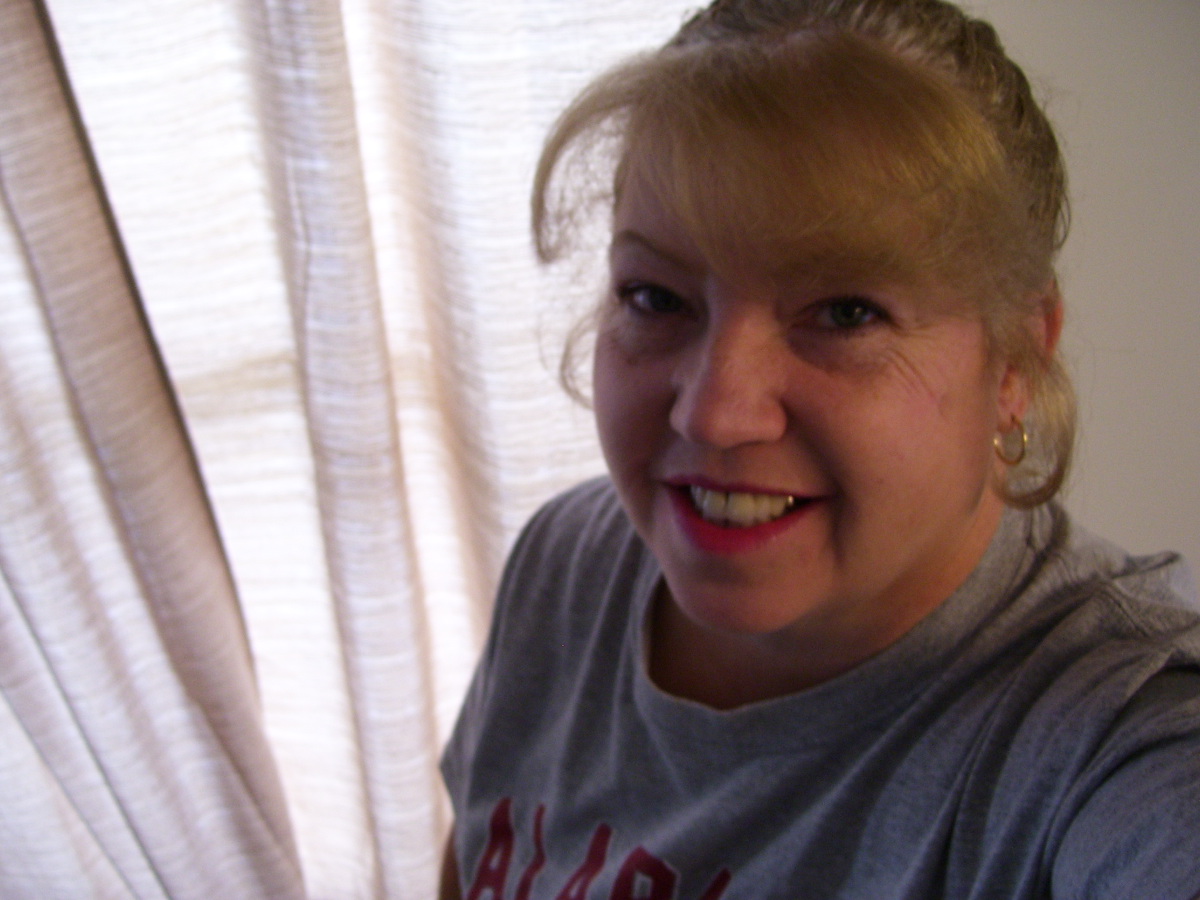 Did you figure it out? There is a like up at the top of the page.

All in one dream!!!
Well, call up Tom and make him laugh with you

That dream sounds very eerie to me. I hate having dreams like that.