Many of you might know that I am big football (soccer) fan, and that I had been looking forward to this World Cup for the last four months or so I even have shared articles like the one on this link .

For the most part I have enjoyed watching the 60 matches played so far. But today I watched the best match I have seen in 20+ years. On a day like this it is easy to understand why Football is the most popular sport in the world and why fans are so passionate about it.

Brazil the favorite to win the Title not only lost in their own turf, but suffered the worst humiliation in their World Cup history on their 1 - 7 defeat against Germany .

The european team has made history today, not only for they way the played today scoring five goals in the first 28 minutes, showing class and lots of talent, but also because their striker Miroslav Klose set a new record of goals scored by a single player in the World Cup with 16, surpassing brazilian's legend Ronaldo .

Brazil has suffered one more time a painful defeat in their own country, like the one in 1950 against Uruguay in what is known as Maracanazo , in reference to the Maracana Stadium, the venue where the match was held. Today's defeat could be called Mineirazo.

Germany has moved on to the Final and now will wait to know what team they will be playing against on Sunday July 13th, Argentina or Netherlands .

What I game I witnessed today! I will never forget those two hours.

Yes - it was something completely unexpected, although there were question marks over how Brazil would cope with losing two top players. My problem with this World Cup is that I am unable to watch complete matches - my son hates football and won't let me watch it on the main TV, and my wife likes to go to bed early so I can't watch the bedroom TV either! On most occasions i have missed the good bits through having to stop watching before the goals are scored, but yesterday it was the first half that mattered, and I did see that!

LadyDuck thanks so much, after they scored the first goal I felt more confident about my prediction.

That's what matters indexer Those 30 minutes or so in the first half were poetry, the Germans scored their first five goals and you got to witness their concert! Thanks for your visit and your comment. 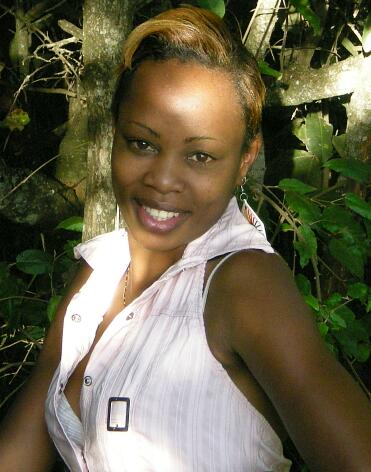 what even shocked me more is the way the scores were made....one after the other no breathing space was given for Brazil in the first half.

mercy540 absolutely Brazilians seemed to be in shock and had no reaction. I bet for them, those were eternal moments...