I always hate to use this term, but it is truly the only way to describe what I have found myself in, a love triangle. You see, almost exactly three years ago I met the man that change the way I viewed love, and even life. He meant every thing to me and we even had become engaged after a year and a half of dating. While planning the wedding though, I received almost no help from him, and he spent all his time playing video games while I worked, planned a wedding, and kept up on every thing else I needed to do. After a few months I could no longer deal with it, and we broke up. During this break up was when I met and started dating my sons father.

After my sons father and I had been together for a month we discovered I was pregnant, things about our relationship already weren't good, but when we first discovered the pregnancy things were better for awhile until he realized I wasn't going to let him control every little aspect of our relationship, my pregnancy, or our childs life. We began fighting constantly and I realized how much I missed my ex, we almost never fought and all he ever wanted was for me to be happy. Around the time of my break up with my sons father, I began talking to my ex again.

Despite the fact that we had broken up, he had moved 400 miles away, and I had dated and became pregnant by someone else our relationship slowly came back, and we began seeing each other long-distance style. After a few months my sons father found out, and became so upset that he ruined many aspects of his life. He somewhat came to terms with it, but to this day everyone can tell that he still wants to be with me. That he wants us to be a family.

I wish it could be that simple, but some of the damage of the things he did while I was pregnant can never be undone. He was horribly cruel to me, and he made the biggest mistake of all, he was the one who told me I was still in love with my ex. Before he said that the idea had never crossed my mind, but now he has to live with consequences of the things he did to me for the rest of his life.

The Curious Case of the Missing Money

In addition to Blabbermouth's words of wisdom, love will make you crazy. I'm so glad I'm old and out of that game. :) 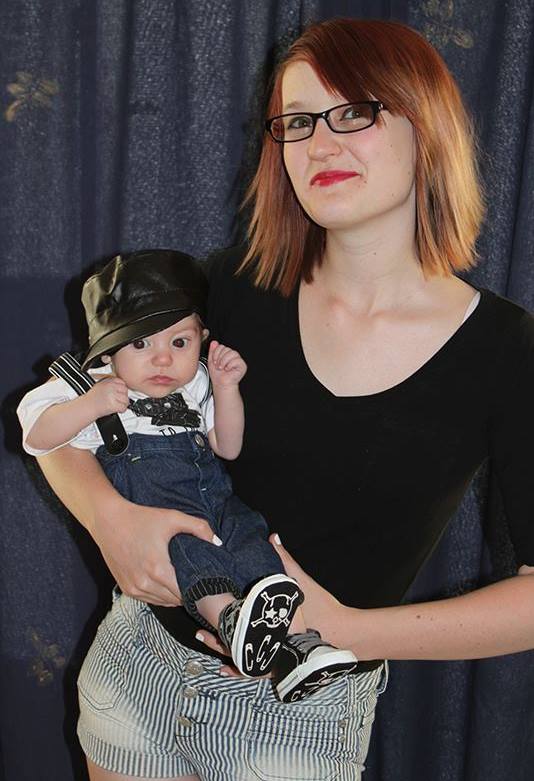 Indeed, better to get the pain done and over with as soon as possible. 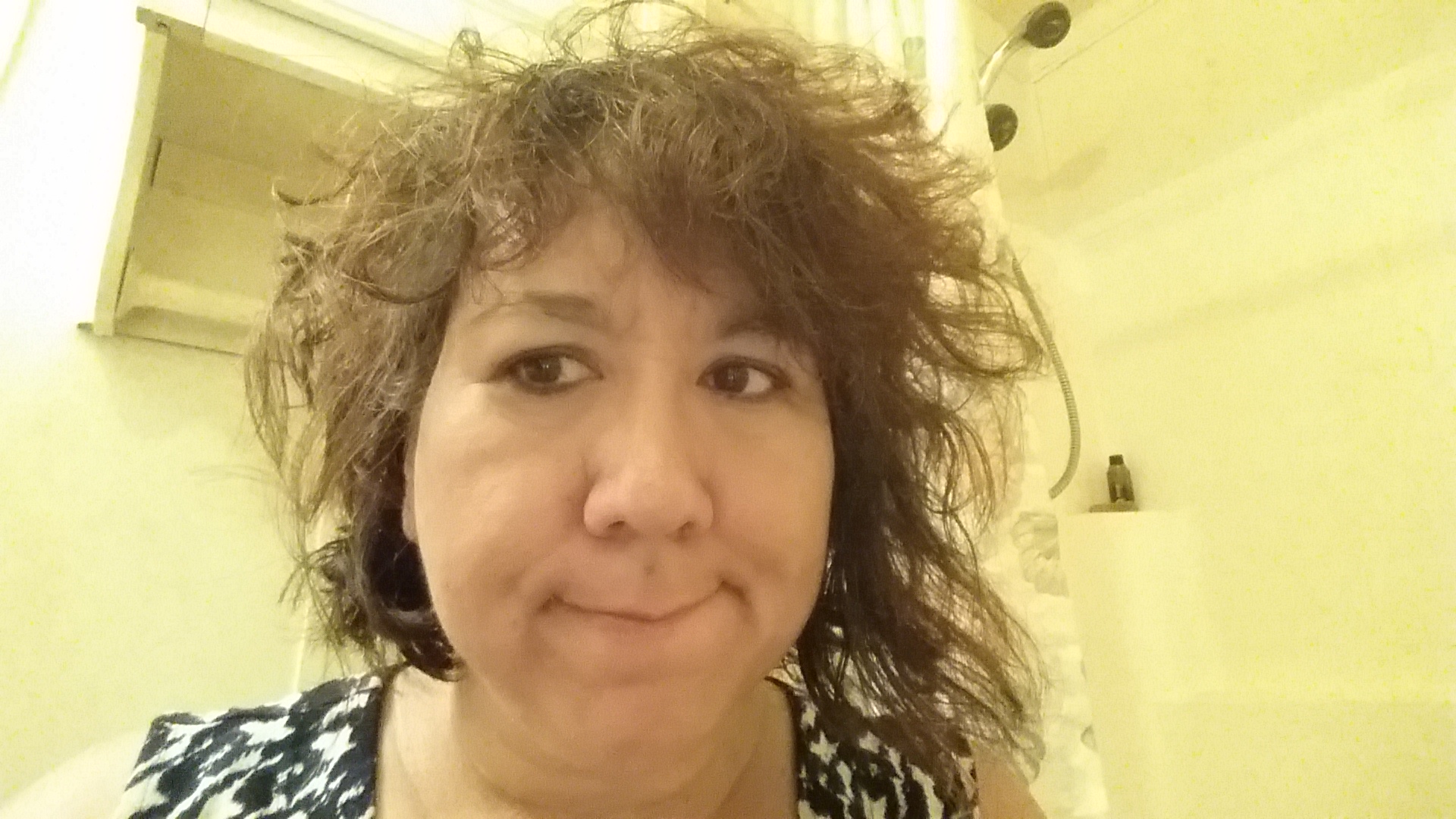 sometimes you have to go with your gut feelings no matter what!

I am sorry the babies father treated you like that. I hope it has all worked out and you will come back and write here.