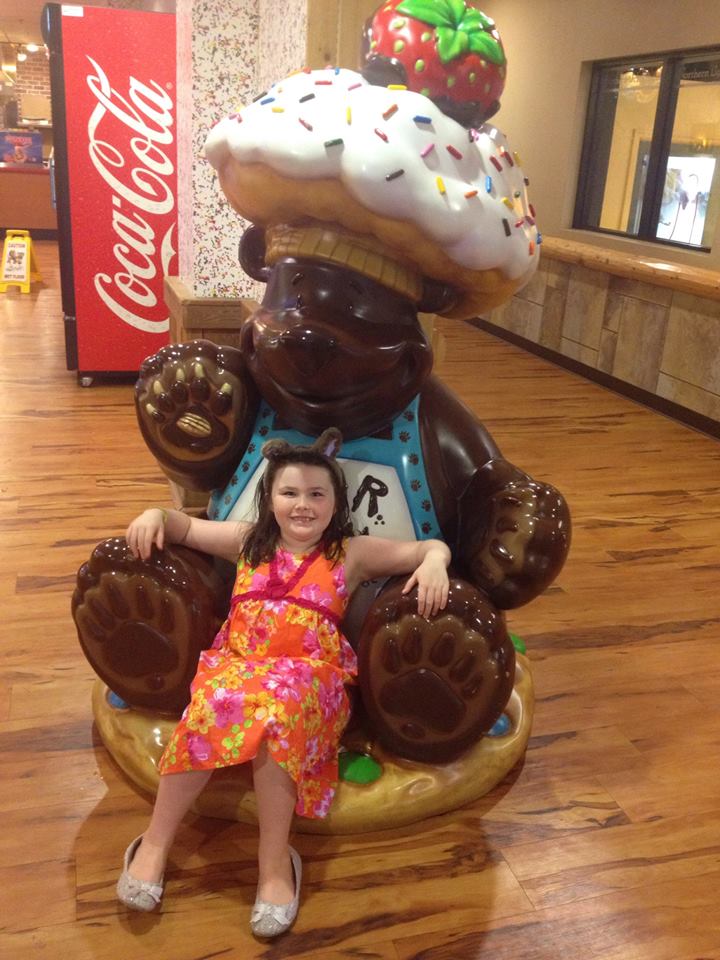 it a surprise to my children. It was so funny we had told my kids that we were going to uncle bob's LOL which

we don't have an uncle bob but they sure went along with it. We were actually going to Great Wolf Lodge.

going, it started off by them saying well we are on our way to Uncle Bob's then next thing you know they

seen the sign for Great Wolf Lodge and they were like ooo ooo oo look can we go visit there, so we pulled

to uncle bobs we are going to stay here and they got so excited. The best video ever.

Image Credit » Picture is mine tshively's

Feeling back to normal