Brazil World Cup - Round of 16 Summary 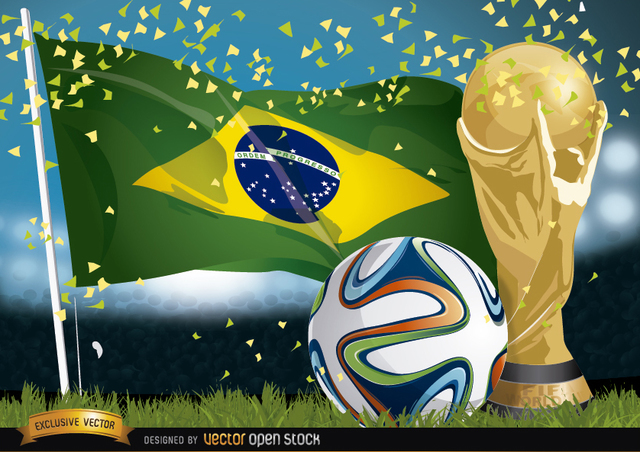 The Round of 16 gave us some epic matches at the World Cup, from what we witnessed no longer can we talk about small teams at this level, everyone played well and fought hard for the victory, unfortunately 8 of those teams have to go back home, while the other 8 continue dreaming with hoisting the World Cup trophy on July 13th.

As I did with the first round here are, in my opinion, the highlights of the Round of 16 at the World Cup:

1. Costa Rica making history again by beating Greece in penalty kicks and qualifying to Quarter Finals for the first time in history

2. The heroic performance of Tim Howard , the US goalkeeper, that unfortunately was not enough to avoid their defeat against Belgium in a spectacular match.

3. Colombia’s James Rodriguez first goal versus Uruguay , so far is considered the best goal of the World Cup.

4. Chile ’s almost eliminating Brazil with 3 just minutes to go before the end of extra time.

5. Belgium playing great collective football that is beautiful to watch.

6. France win over Nigeria, with a great performance from Valbuena.

8. Netherland’s Wesley Sneijder goal versus Mexico . This goal changes the story of the match with just 2 minutes to go in regulation.

9. Mexico losing their match in the final four minutes, that was simply lack of mental toughness.

10. Brazil apparent lack of power, they no longer look capable of beating Germany or The Netherlands .

What are your highlights? What would you add or remove from the list?

Simple things our children teach us