He has the nerves...

I just read a post by SandraLynn I Just Found Another Plagiarizer and Oh EM Gee How IDIOTIC! that reminded me to check on a guy at a different site who is submitting copied and pasted articles despite the fact that he was warned that it is not allowed.

I was nice at first, since he submitted lyrics to a song he likes. I politely reminded him that it is not allowed, at least the way he did it was not right. I suggested that he use the proper quotation and add something of his own to it. His response was so ignorant, it was clear that he won't do anything about it.

I saved the link and thought I will check back later to see whether he was gone. After couple days there was still no changes to his article and the site didn't respond to my request, so I gave it some more days.

I totally forgot about him.

Thanks to SandraLynn 's post I remembered to check it again.

He is still there.

He is copying and pasting his posts from places like Wikipedia , how dumb. I instantly disliked one of his post and commented on it: "Once again this is NOT your original post."

I will report him AGAIN and will keep doing that until he is removed.

Thank you again for the "reminder" SandraLynn

Which team is going to win?

What is your employment status?

I can understand what you feel. I have also been writing to the admin of the other site when I come across a plagiarist but over time I just gave up since there seems to be not much improvement. Our duty is to report it when we see one but I guess we should not give up easily, report, report and report again. I just cannot comprehend why they are just shameless at doing this kind of thing over and over again.

Wow, can't believe they still have him there! I'm glad we get rid of it immediately. 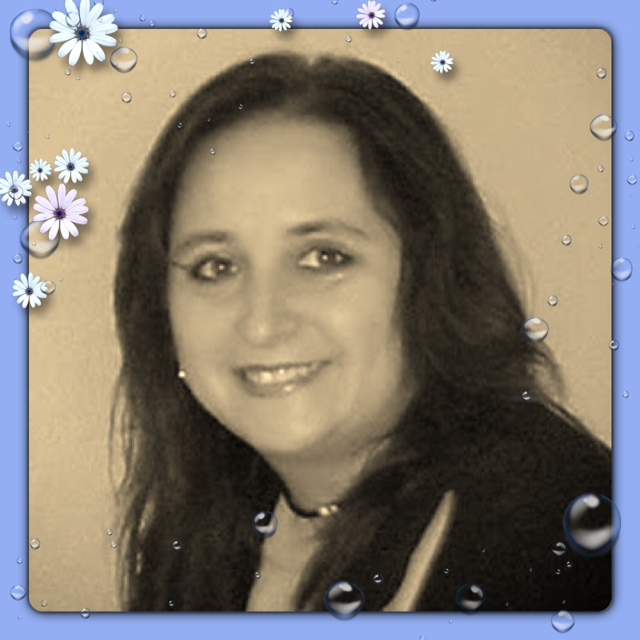 MaeLou he is still there, although I received a promise now that they will investigate the claim. I believe they must be really behind because my pay was not approved as of yet and it was over two weeks now.

MaeLou I have always received mine so I try to be patient, they must be very busy with the new changes.

I find they delete most of the ones I report. But I try to dig a bit first. I always try to give them at least three examples of the violation, complete with a link to the original work. If that doesn't help, go to the record company that owns the copyright on the lyrics and report the violator to them. You can bet they'll send a DMCA takedown notice! That ought to get the attention of the admin on the other site....

My redemption paid out on day 18 this time. And yes, I do think they are behind. But either this guy is a new violator, or he's been around (and reported) for a while now. I remember another one who posted nothing but song lyrics.

Ruby3881 I do too. I received an email that they will investigate. But I'll keep my eyes opened because I think these people who violate the rules are greatly responsible that Bubblews doesn't run smoothly.

You could be right about the site functioning, especially if these people are black hatters who are sticking scripts into their posts, using bots, etc. Give it 3-5 days for them to act once you report. If after five days the users hasn't been warned or deleted, try digging up new violations and reporting the person again. I always add "REPEAT VIOLATOR" to my subject line if I have to report the person more than once. It usually gets their attention.