Futsal Tournament - How It Will Go Down 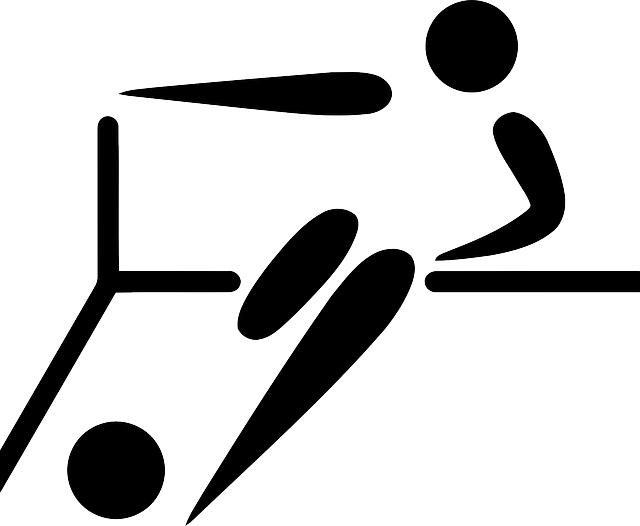 Going to write about our futsal tournament and how it will go down.

Read my post about me joining, unknowingly, a futsal tournament here, http://www.personapaper.com/article/5163-joined-a-futsal-tournament---unknowingly .

So how will this tournament go down?

Basically, it is two divisions, Primera and Segunda (Premier and Secondary), made up of four teams each. Teams from the same division will meet twice and teams will meet the teams in the other division once. So that's ten games each team, single round robin format, top two teams move on on a cross-over semi-final round.

I think the handicaps for segunda teams will level the playing field to a certain degree but bear in mind, primera teams are made up of professional, semi-professional, and varsity players versus members of the segunda teams who are at the most, athletes/superfans that want to experience the game of futsal. All segunda teams have one or two professional futsal players but they can only do so much.

Have you been involved in a sportsfest or sports league? What sport was it? How was it?

Are you involved in a sports league now?

Feel free to chime in friends!!!

Deciding On What Movie To Watch 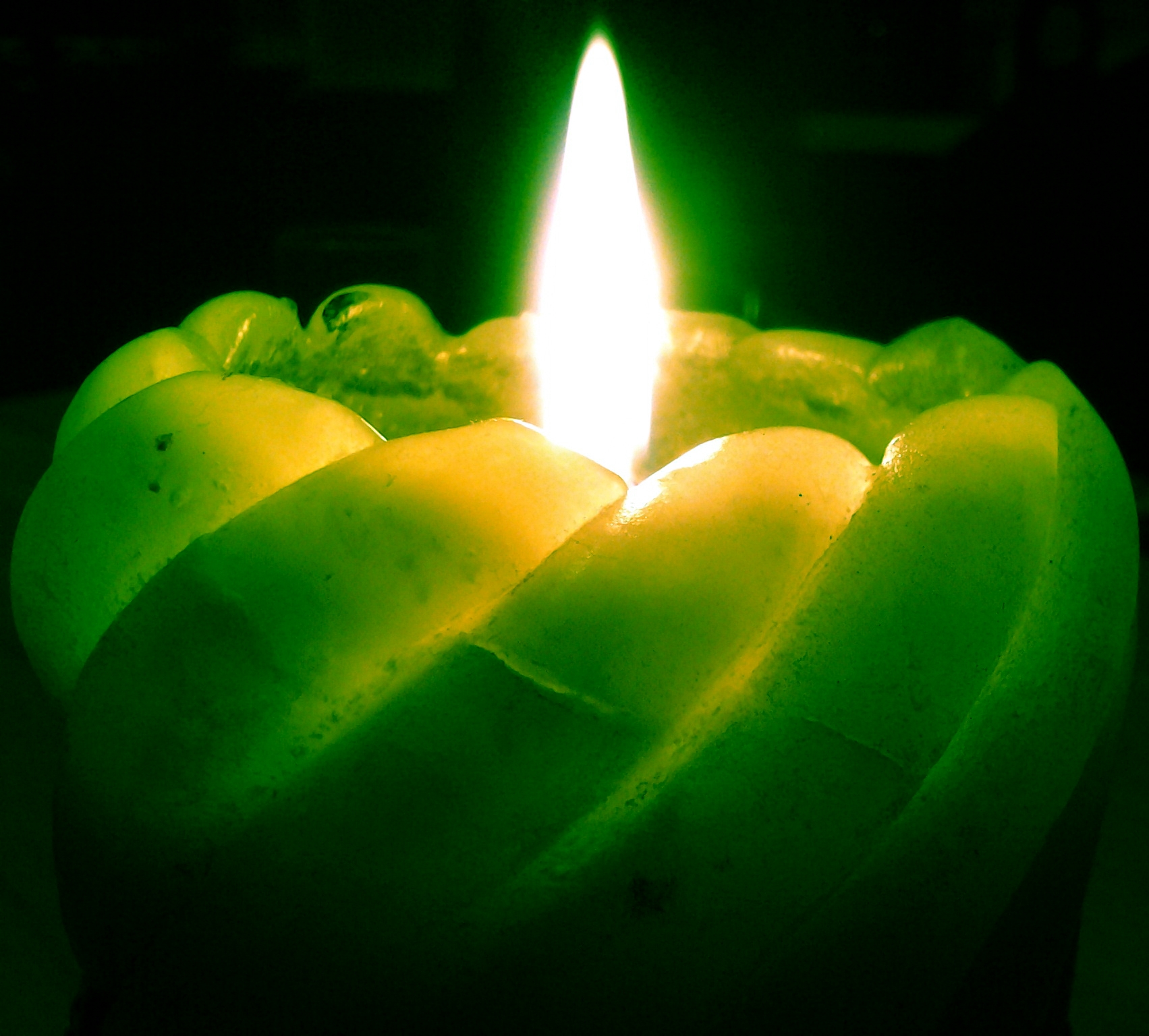 I have never been able to play sport myself, but I watch plenty of competition games, going to tournament, and seeing the better teams creamed the less skilled teams to pieces :) Good luck to you! Just do your best and call it a day :)

I'm just hoping for the best and I'm sure out team will just leave it all out in the pitch in our games, regardless if we are facing a Primers or Segunda team.