KFC To Make Donation To Girl Asked To Leave Store

Apparently the bad publicity for Kentucky Fried Chicken regarding the child who was asked to leave the store due to her scars is causing them to try for damage control.

Perhaps you have seen the story on the news about the three year old who lost an eye, broken jaw, and sustained facial scars as a result of three of her grandfather's pit bulls attacking her. She was hospitalized for several weeks.

Due to the broken jaw she must eat soft foods. Her grandmother was feeding her mashed potatoes at a local KFC when an employee asked them to leave due to the looks of the child. If you have seen her picture in the news you know she still looks cute.

Due to the backlash KFC is investigating the situation. They have also announced that they would donate $30,000.00 to her medical care regardless of the outcome of the investigation.

Where Did All The Bugs Come From?

though the damage control sounds like a nice gesture, what they did to her is disgusting.

I agree with Randajad_The_Traveller. I'm sure the financial contribution to her medical expenses would be appreciated, but a thoughtless person still shamed a child, and money can't fix that.

Totally agreed! I hope KFC also undertakes some sensitivity training with their employees. It might also be appropriate to have employees take time as a team to go and volunteer in a children's hospital or similar facility. Seeing what some people struggle with tends to open the eyes of the ignorant.

TheTalker I think what KFC did was appalling. They better try to make amends before the find themselves in the midst of a legal battle! 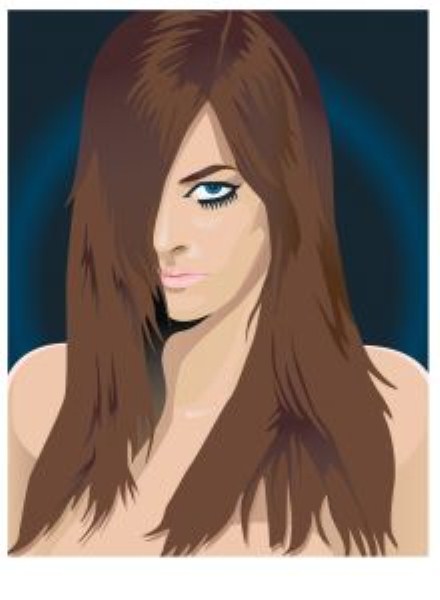 Glad they are stepping up and helping the child, after the employee was so rude to her. 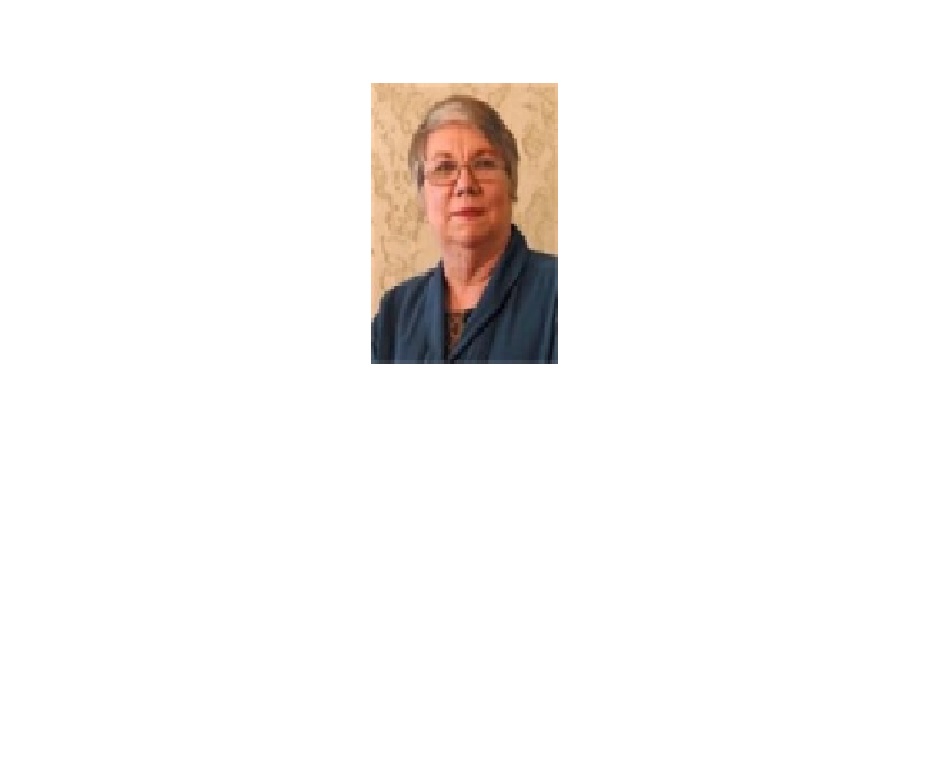 I think what the family and news media is also very wrong to include this child in this exposure. The child needs to work with a therapist to deal with these issues not be exploited through the media. This can make the emotional damage far worse.