Movie Review of 300 Rise of an Empire : Sequel and Prequel all Roll into One 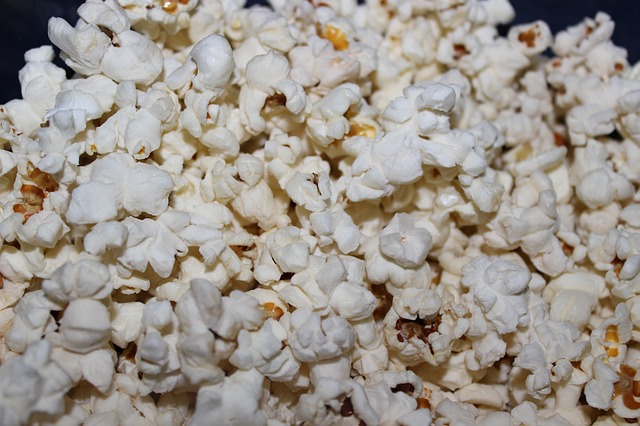 I was really looking forward to watching the sequel to 300. I wasn’t able to catch it when it was at the cinema and managed to watch it online just recently. And after watching 300:Rise of an Empire, I’m glad I didn’t waste my money watching the movie at the cinema.

A sequel must always be better than its predecessor but sadly I cannot say that this sequel was any better. In fact, I find it the most boring action movie I had ever watched. It’s not supposed to be a sequel per se but rather a movie that depicts the events in tandem with the first movie. The film maker calls it a prequel and a sequel all in one.

I thought that was a novel idea but still putting in too much into one movie is just too taxing on the audience. I felt a little overwhelmed with the plot. First, the narrator talks about the protagonist, Themistocles whose name caused me to practice a little tongue twisting. And then, she tells the story of the villainous, Artemisia.

Yes, they both have a back story that explains their present actions but to tell both stories confuse the audience as to whom they are supposed to sympathize with because both stories are sympathetic.

I for one was quite confused. But the truth is, I sympathize more with the villainous and find the protagonist quite not relatable or perhaps I just don’t like men who are always campaigning to go to war which Themistocles seems very enthusiastic about.

Overall, I didn’t really enjoy watching this sequel to 300. It’s not as good as its predecessor so unless you like movies of this genre or are a big fan of Eva Green, give this movie a miss. 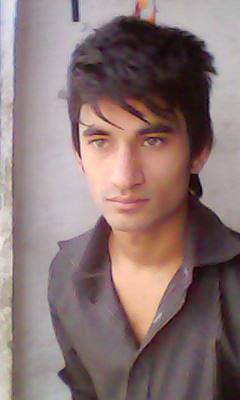 Good review submitted by you in a different manner od storey

I think The lead character in the movie is Artemisia, she is an Anti-hero that is the reason why you like her more eventhough she is villain.