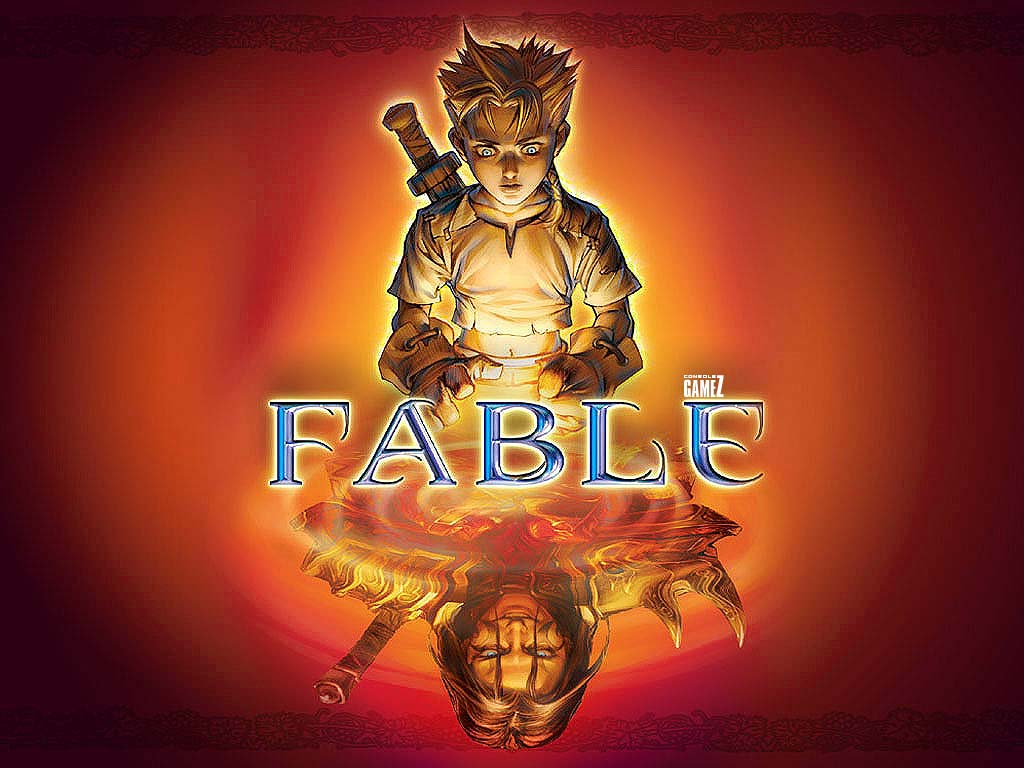 Do you like playing Role playing games. Well it is my favorite. The start of all these role playing game love of me is started when i learned about the Fable. It was hard scenario for play. i was in my aunt house where they don't let me to use computer .So i ask 1 hour everyday for playing the fable.

The game was amazing . story line details . even the graphics compare to other games in 2004 it was in another level. it was a story of a little village boy seeing his own eyes that her family got killed by the bandits and he was the only survivor . He took from one of heros to a guild and teach him and let him be a hero.

Fable was the first game to be announce about the players freedom. player can play as a villain or a hero . if he protect villages and killed bad guys he get more good points. ultimately his personality change according to it. if he become a villain he get a ring around his head or if he bad he get some horns . The more he renown the women’s in village start to love him too.

it is an amazing game. they release fable aniversity game for 2014 . its the HD version. Give it a try guys .

licence - creative common (free to use)

Make your living from internet

I love being evil on that game and destroy villages! I do an evil laugh while playing it. 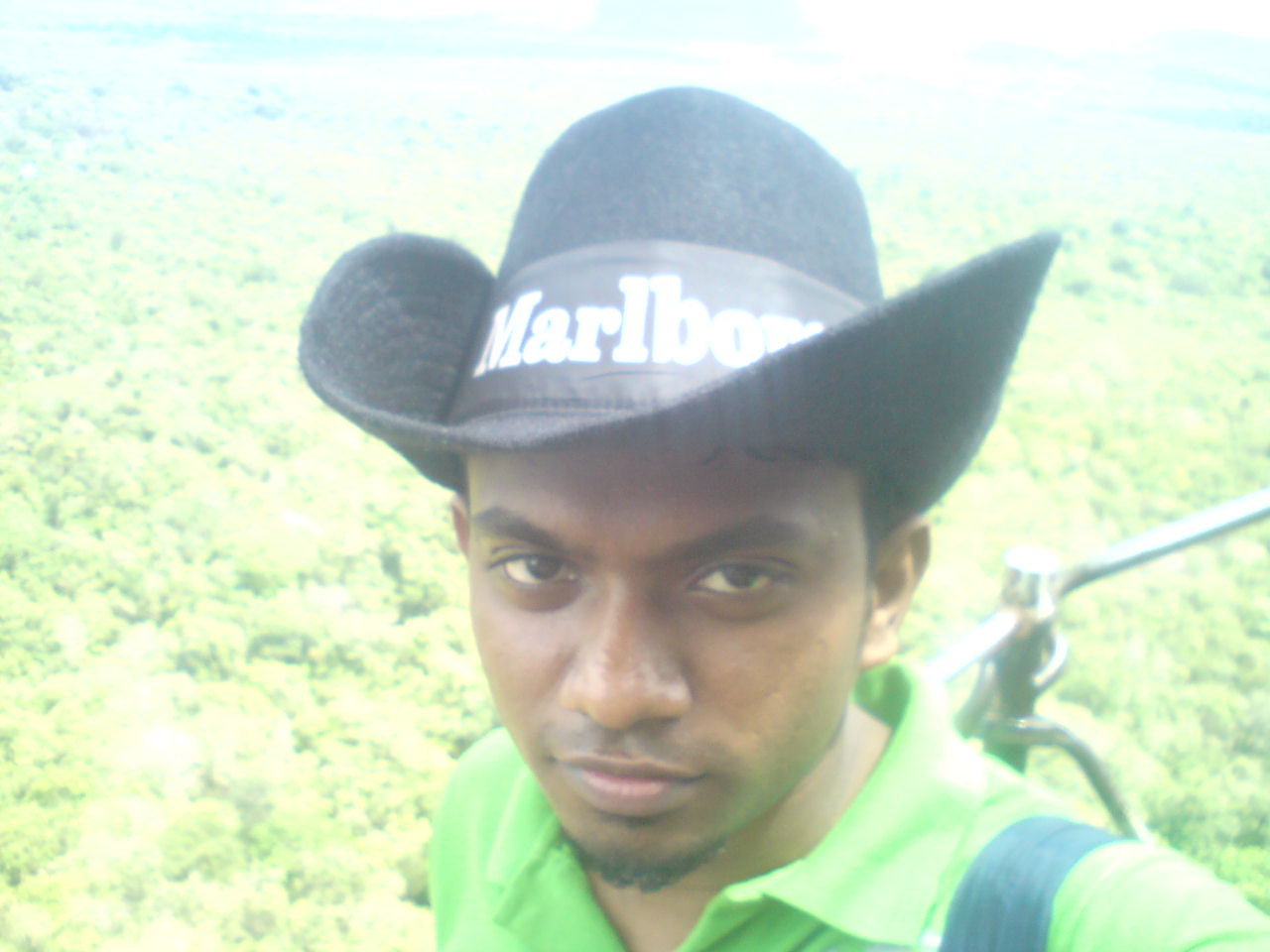 haha i was a good guy in fable xD

yeah you should my friend

You never tried the evil campaign once? I did finished the game as a good guy first but I have the time of my life the moment I was evil. The chaos I gave virtually is so wicked.

I haven't played that one, but I do love RPG. My first love of course was D&D , my first video game was Dark Stone, and now I'm kind of addicted to Dungeon Lords, although I admit, due to my self-imposed work schedule I haven't played it in months.

I love fables, when I was teaching English at the Junior High School I made my students love literature too