The Man in a White Jacket 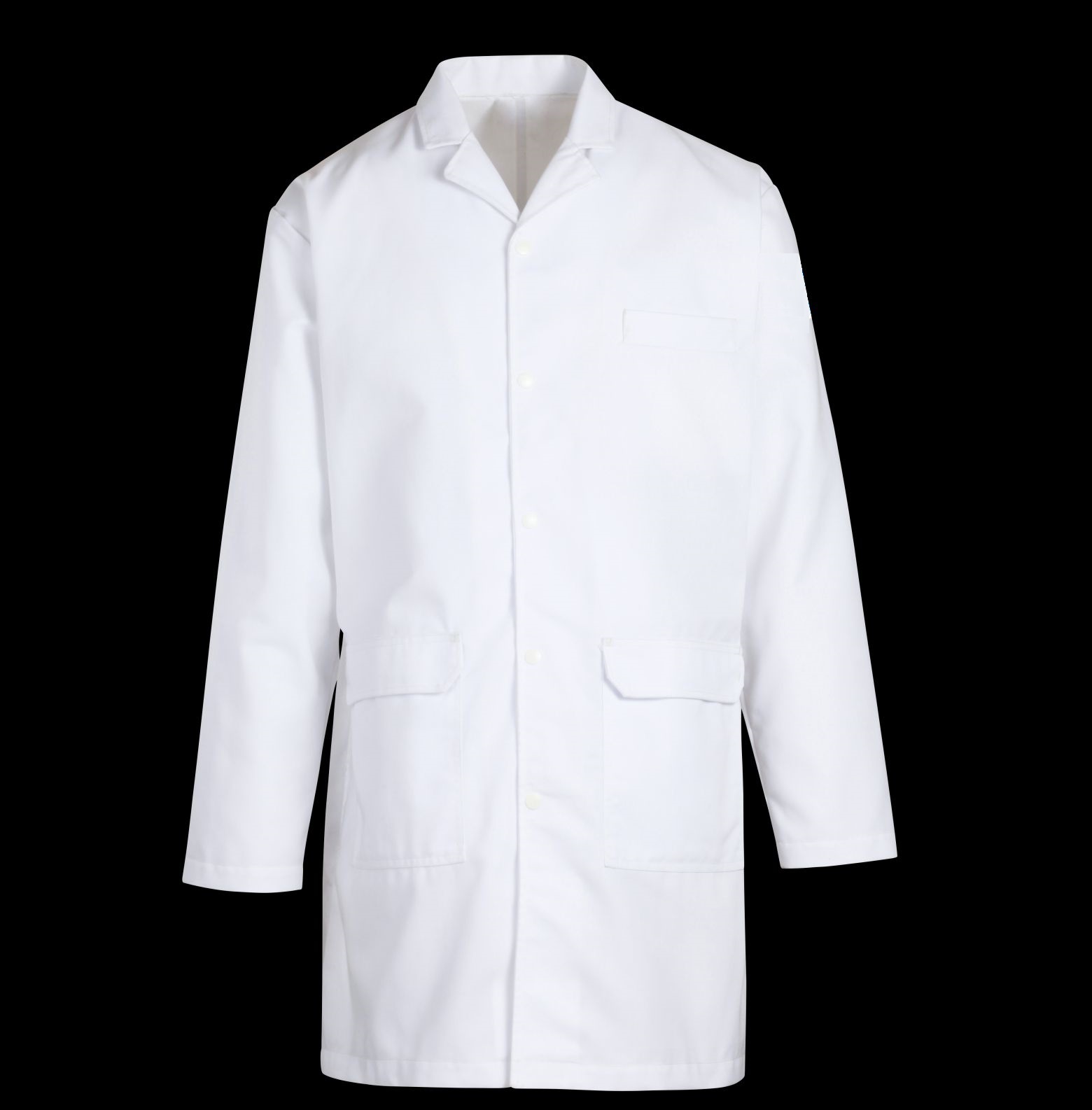 I was strolling downtown when I noticed him. He was about six-foot-one or six-foot-two. He had blonde hair. He wore what looked like a full-length white lab coat. Clearly he was either a doctor or some sort of lab technician. He was not walking leisurely, but briskly. So briskly did he walk that his blond locks did not completely cling to his head.

He moved about from house-to-house, rather matter-of-fact, not displaying emotion, yet neither slowing down to rest. What was driving him? As the day went on, I'd spot him again and again, that white coat of his and his loose blond hair. Surely some mission possessed him. But what was it? It seemed, later in the day, that he must be pursuing me for some reason. For what reason? Even so, he never moved in my direction.

What was his goal? Was he looking for some thing, or was he attempting to alert those in the vicinity? It worked on my nerves something fierce, yet I don't know why it should. I grew more and more nervous each time I spotted him. Finally, I had to unburden my feelings to someone, Doctor. Am I crazy? What is going on?

"You are experiencing an emotional crisis because some event in your life requires you to personalize some figment, focusing your feelings in that "man in the white jacket."

Maybe so, Doctor. Say, Doc, it seems extremely hot in here. Can you open a window to provide some fresh air?

"Sure thing. Just a moment." The doctor stared out the window, his eyes suddenly bulging. There was a man in a long white jacket, approaching his door...

Bugs - Getting rid of 'em

Even an LED Draws Some Electricity

Well, I keep trying, anyway. In fact, some of this was taken from a dream I had last night.

Dreams can be great when you remember them!