The De-evolution of Breakfast 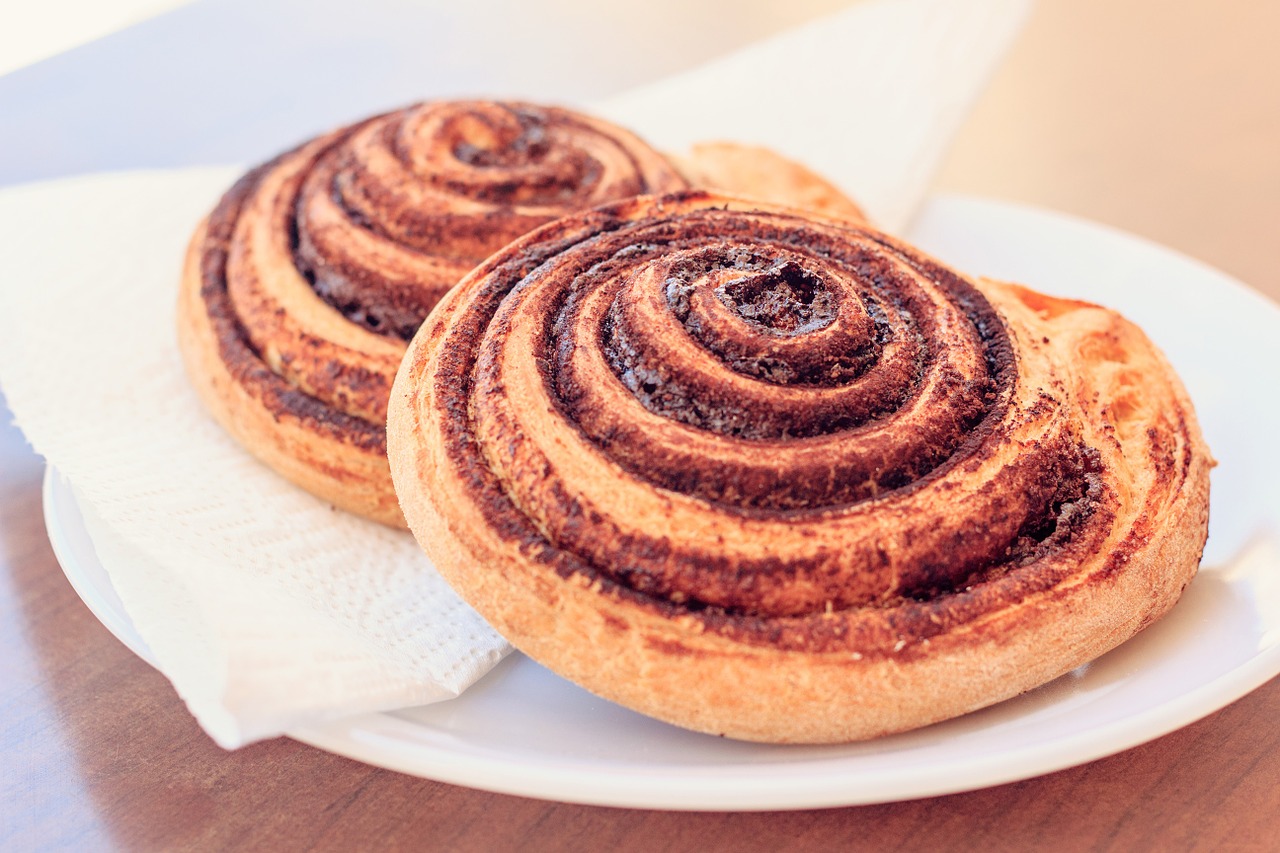 So, OK. I'm not ancient, but I am old. I have seen many things, recall many things. Once my grandmother gave to my mother a cookbook. It had a brown cover and it had flecked pages on the outside. It contained many recipes from the late 1800s into the first decade of the 1900s.

It included breakfasts. Now this cookbook was not a book for the "rich and famous." It was an ordinary cookbook. Even so, it listed multi-course breakfasts that even included a fish course. So breakfast was at least sometimes a multi-course event in the U.S.

Needless to say, that didn't last. At some point, along came the single-course breakfast. It might contain a meat portion, a potato portion, a fruit portion, and a beverage.

At some point, kids' breakfasts may have simplified into the sweetened cereals. The parents may have been satisfied by eggs 'n' toast 'n' a juice.

Still later, the cereal, in order to be quicker, with fewer dishes, may have become the "breakfast bar."

Finally, breakfasts may have been turned into the blended leftovers we now call "smoothies."

Humorously, I just watched a Hallmark Mystery movie in which the proponent was offered a smoothie she proclaimed tasted like "a bitter lawn."

Even in regard to our breakfast meals, life definitely has not "evolved."

To Sleep or Not to Sleep, That is the Question

Off with HIS Head - King Henry VIII

Breakfast certainly has been different over my lifetime, from stewed mushrooms or tinned tomatoes and bread to boiled egg and toast. I never had meat for breakfast that I recall, although I suppose bacon counts as meat but that was usually more a lunch time meal. Yesterday I cooked my granddaughter a slice of bacon and fried potatoes before she went to school, so a good start to the day. Good to see you again vincesummers .

Bacon & Fried Potatoes? Dy-no-mite! A lovely breakfast. You might add Prune Juice with a bit of milk added (not stirred much).

I like prune juice, though not milk. I have never tried them together, I had always assumed that the prune juice would curdle the milk, like orange or lemon juice does.

Kind of, but in a special sort of way. It vastly improves, attenuates, the taste of the prune juice. Use the milk like one would for coffee, sparingly.