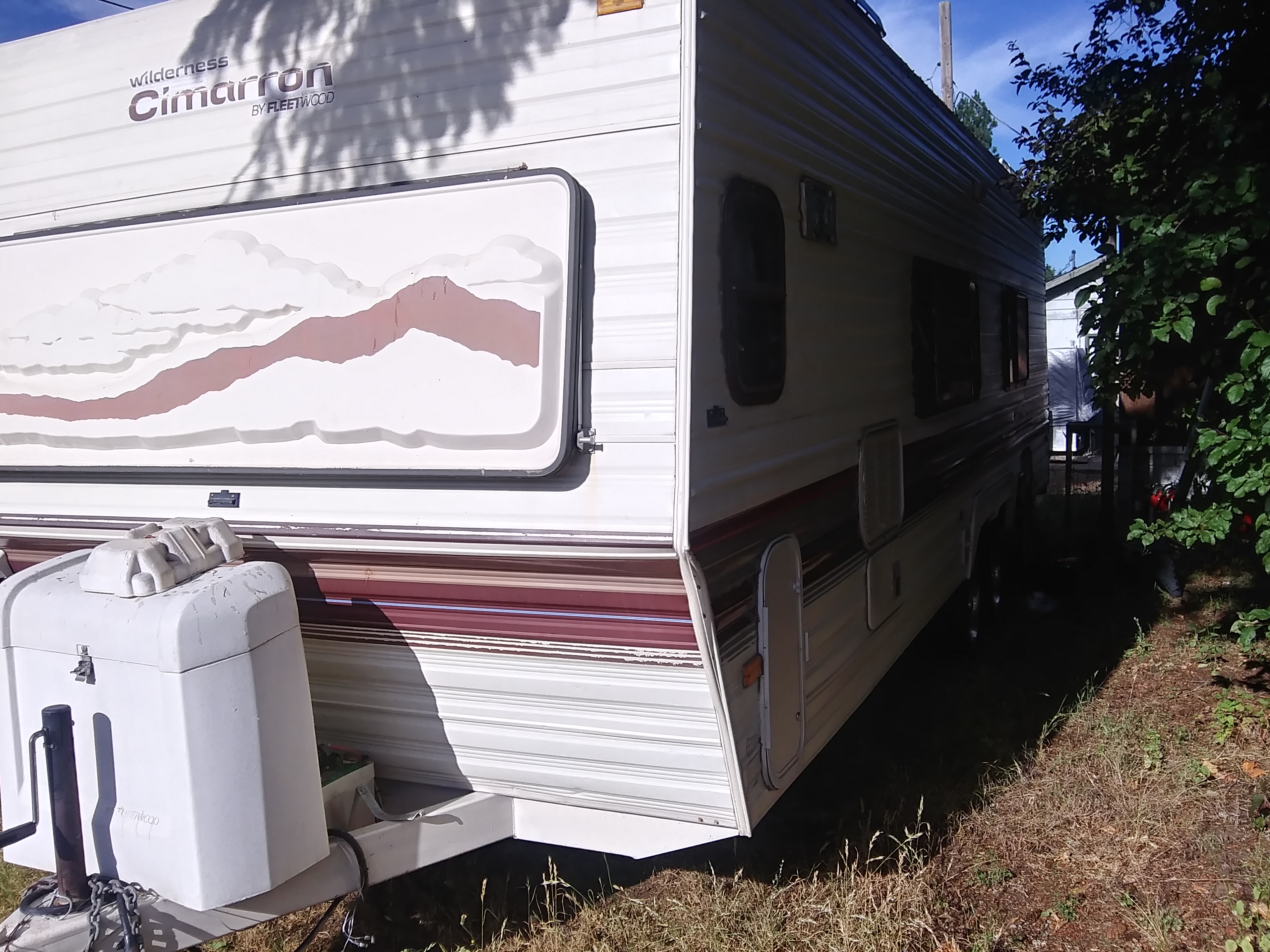 I recently got a surprise from my former boss. For the last 5 years, I've been living in Oregon, though I'd rather be back in California. I made such a mess of my life that I ran out of options, and my boss moved me up to Oregon for a job opportunity that involved helping promote motorsports.

My field of expertise is media, and I really didn't want to get involved in the sport again again. I had left the sport over a decade before coming back, but I didn't see a lot of options. I was facing homelessness. You do what you have to do in situations like that.

This opportunity was supposedly going to be a 10 year run, and that was the biggest motivator in my move. I figured I'd have 10 years to figure things out and maybe things would work out. I learned very quickly that this wasn't going to last 10 years, which is something I won't get into here.

We made it 5 years, and I worked very hard to help achieve some of the success that we had have before covid-19 hastened my boss's departure from the track.

A couple of months ago, he wheeled a big trailer into the yard. I was aware that the work I had put forth was earning me something for when I eventually left, but I figured it would be money. I figured I could make my own way with that.

He had been pushing the idea of me getting into a trailer, but I told him that was not something I really wanted. It hit too close to home considering I had lost a trailer that I lived in for 30 years prior to moving up here. I would have rather had the money, but he thought he was doing right by me.

It is a nice trailer. Everything I need is inside. A little cozy, but enough room to put my stuff. I can cook, there's a bathroom and a place for a TV and my computer. There's a place for me to sleep. I have no clue where I'm going to put it when I leave here, nor do I know how I'm going to pay to maintain it.

As I said, this isn't something I wanted, but I've come to a realization. It is mine. I've earned it, and it is sort of a milestone for me in recent years. I'm proud of all the hard work I put into earning this, though it would not have been my choice.The choice was made for me.

While I don't really appreciate somebody making that decision for me, I do appreciate the fact that I have it. It's something I will need as I take the next important step in my life. I know others would be grateful to have what I have, so I keep that in mind.

Image Credit » Photo by Me

Making Use Of This Blog Site

I am sorry you feel you have very few options for the future. Your boss sounds like a good man. If you can't take the trailer with you, maybe you can sell it? Is there somewhere out in the wilds you could park it without costing anything? If you have put a lot of work into the success of the last 5 years, then you have skills that you could maybe put to use elsewhere?

This reminds me, oddly enough, that so many young people - myself included years ago - go to college with a specific vision in mind. Do you know how often that view comes true? Very rarely.

I'm sorry to hear that you have some sorts of decision that you can't decide. Is a sort of like a promotion or achievement coming from your boss but didn't you like because of your past experiences in sports. But think in a positive way that your boss put you in that new position because he/she has a good insights that you can do that job efficiently. Good luck.