The Game of Golf 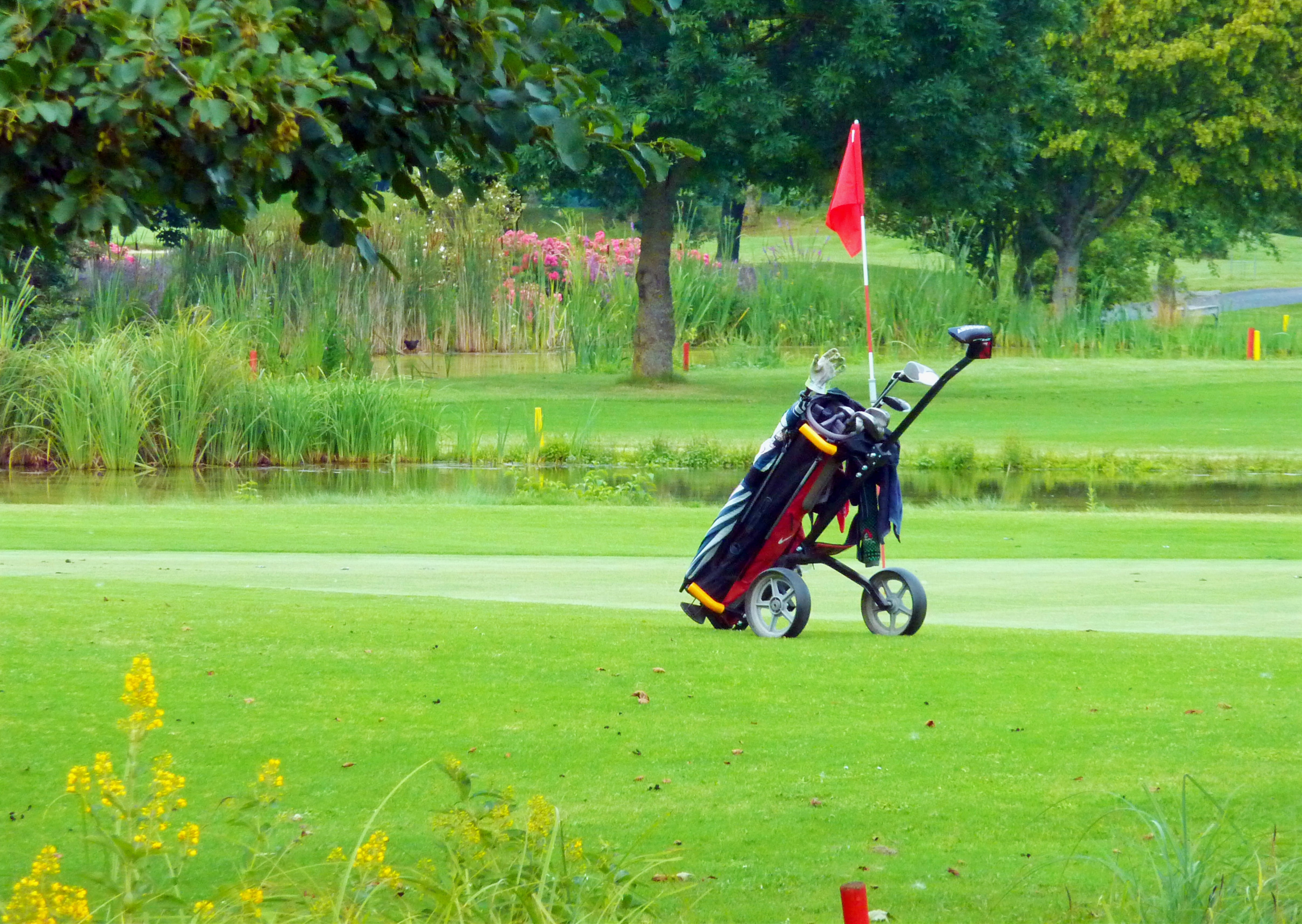 If asked what is the game of golf, how would we respond? Would we talk about the rules of golf defined by The R&A and USGA? Or, would we discuss the former legends and current players involved in professional and amateur golf? Or, maybe we would talk about the actual playing of a game called golf?

Anymore these days, where grown men and women are scared to death of catching the cold or seasonal flu, it’s hard to look to the character of those involved in the golfing world today. At least with the past players I can pretend they would have said something contrary to shutting the whole world down (including golf) for the seasonal flu and common cold. What I’m saying is, there isn’t much to talk about when it comes to the current game of golf — talented golfers, yes, but robotic slaves to sponsors and political correctness as well.

See, some humans like to swing clubs, sticks, and poles around and hit small objects, while others are more inclined to throw an object into a basket or hole, etc. To each their own.

In the pure sense, who is the best golfer of all time? Wouldn’t it be the golfer who enjoyed golf more than anyone else, subsequently, becoming better than everyone else? This doesn’t mean this golfer won the most tournaments or Majors, as these may or may not represent the true game of golf being played. Many in the know may say the best golfer of all time must be Moe Norman , the Canadian golfer they called “Pipeline Moe” because he hit the golf ball so straight every time and loved the game of golf too much to compromise it to money and power.

Personally, I think Ben Hogan was the best golfer of all time, yet the GOAT generally goes to Jack Nicklaus, of whom, I think is well-deserving. By the way, I give Mr. Nicklaus credit for vocally supporting Trump in 2020 and being a conservative celebrity, which is difficult and dangerous these days of madness and insanity from liberals.

I remember when Eric Compton almost won the U.S. Open in 2014 (video below), coming in 2nd to Martin Kaymar. This was a moment when the culture of golf melded with the game of golf. In fact, the best times in golf are when the human spirit of liberty and freedom manifest on the course despite the pressures placed upon them by the illusionary forces of money and power. Think Larry Mize defeating Greg Norman in 1987 at the Masters (video below) on the 11th hole sudden-death playoff where he holed a 30-yard chip to win! That is substance my golfing friends.

Unfortunately, these times where the game of golf is unleashed from the oppressive forces of money and power to manifest before the spectators is getting rarer and rarer with the robotic flock of sponsorship slaves we have representing the culture of golf now.

What can you expect when they won’t even allow spectators to the golfing tournaments anymore because grown men and women are scared of the seasonal flu and common cold? How could the game of golf in its pure and honest form ever surface again within such a culture of lies and fear? Truly, the game of golf is nearly dead within the culture of golf.

The good news is the game of golf lives on in those who love the game apart from the culture. Those who understand they can get more out of golf than the famous professionals because they play the real game of golf for rewards that can’t be sold to the highest bidder.

After all is said and done, the game of golf is in the many details of every round we play with focus and appreciation to God for giving us such a wonderful challenge.

The bad news is the game of golf is being represented by a self-censored group of millionaires that care more about their wallet than what is right or true. This doesn’t bode well for golf, as the substance of the game is in the character of those who play it. Essentially, this means I’m only watching the old tournaments and have lost nearly all interest in the current COVID-19 safe circuses they call golf tournaments.

The game of golf is in the details of action played by either our honest or covetous motives. Let us be honest and love the truth; our lives and our golf games will benefit greatly from this choice.

The Game of Golf