To School In Pyjamas 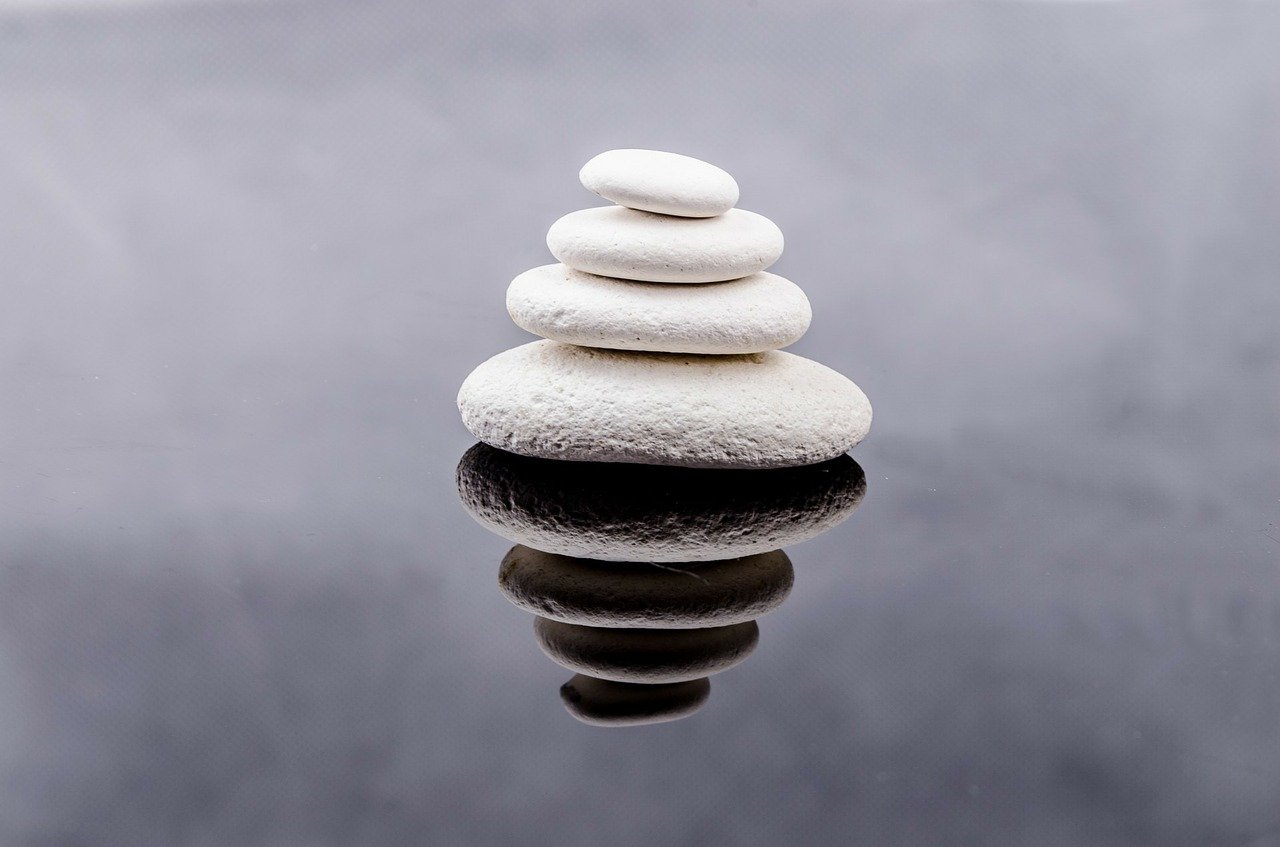 Sounds Funny - But It's Not

There are always a few children who are in the care system for one reason or another, parental death or neglect or violence or other problems. Mostly, I don't know which children are in care, it's not my business but over the last couple of years I have got to know one child in particular and recently another one. The one I have known for a few years has moved carers a number of times. Twice because the carers were retiring and the other times because they could no longer tolerate her behavior.

While she may have had problems previously, lockdown seems to have exacerbated them. She was in a house for 3 months, not allowed out except for a daily walk. Once lockdown was lifted a bit, she wanted out but had to move carers because they were shielding. I think once she got a bit more freedom, she may have gone wild.

She is going to have to move carers again because the current one cannot tolerate her behavior. She has been running away from the house and wandering the streets til all hours. This area is pretty safe but she had to be brought back by the police after midnight! She has been suspended twice from school recently for swearing at teachers. The suspension was up the other day after she had been out til after midnight but as she was moving carers, she wasn't supposed to be going to school but she wanted to see her friends, so she sneaked out of the house in her pyjamas and went to school like that. The school found an old school uniform on the premises that fitted her, so she could spend the day in school and she came home as usual.

Sounds funny but it's not.