Why Is It Always Me? 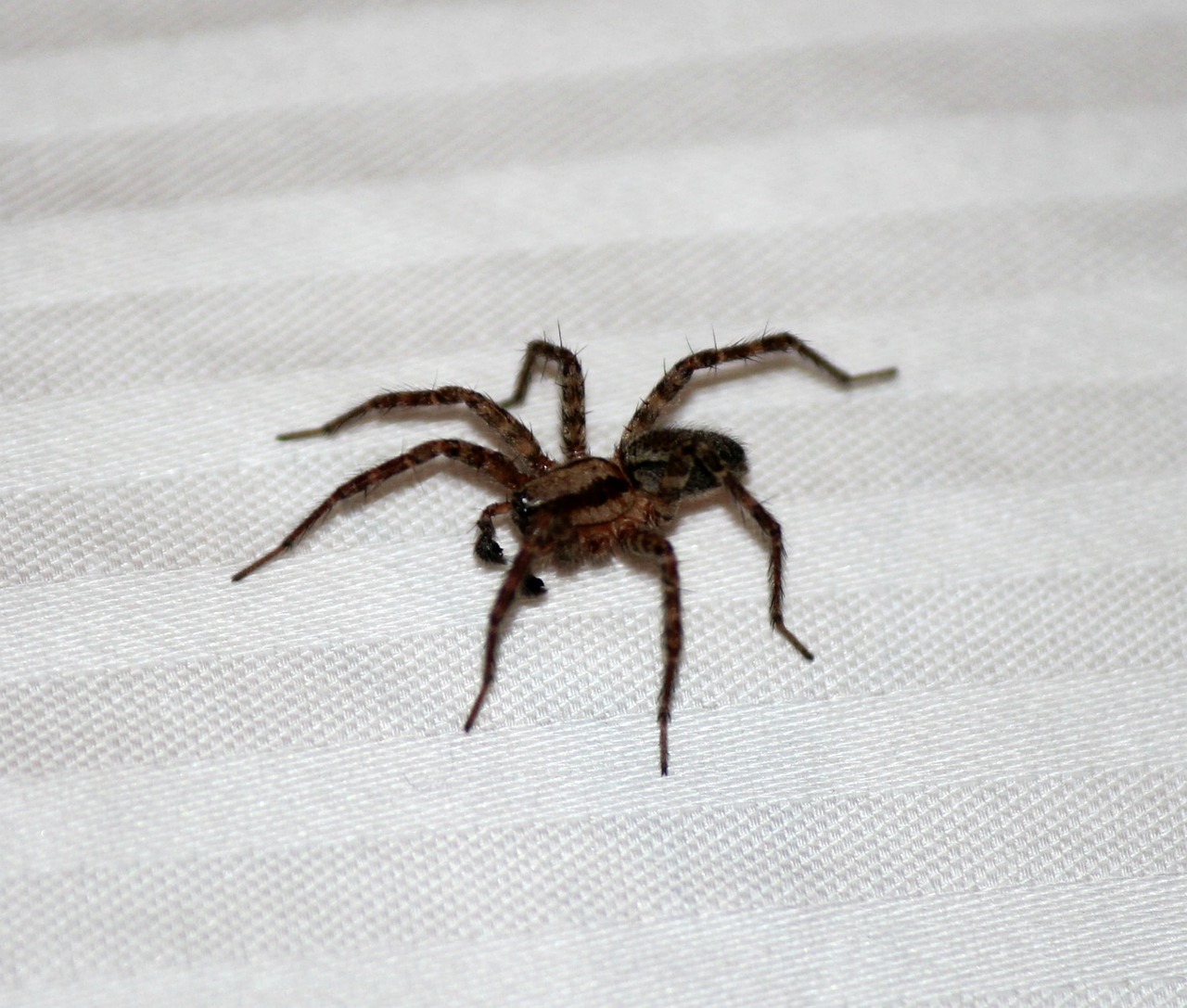 "Granny!", came the desperate cry. "There's a huge spider on the wall!"

Not only on the wall, but high on the wall, above a doorway. Yes, it was a spider, however, in the UK, we generally do not have to worry about spiders or insects, unless you live close to a port importing fruit from overseas, when you might find an unexpected refugee in the bananas. So a spider on the wall is not a big deal to me. Let it be.

But it's a big deal to at least one of my granddaughters. It was only downstairs and her bedroom was on the third floor but the thought of it there had her worried at bedtime, so I got a chair, a large glass and a plastic coaster to form a lid and set out to trap the humongous creature.

Right enough, it was a pretty large spider. Probably a "house spider" that had spent all summer feasting on insects in the garden and was now coming back indoors for the winter. Luckily it wasn't too smart and was trapped in the glass fairly easily. With the lid on the glass, my granddaughter was brave enough to look at the spider, staring back at her through the glass.

It was put back outside into the garden but as autumn is coming, it will no doubt find its way back inside.

Why me? Well, granddad will also catch spiders but he usually goes to bed early, so any late night spiders seem to fall to me!

We get the occasional black widow, but not indoors, typically. Once we had a huge spider just outside our basement door. I left it alone. It reminded me of the book Charlotte's Web. Eventually, I saw it curled up. Poor Charlotte.

Loved that book but a very sad ending. I am happy to leave the spiders alone, they don't bother me but if I lived in a country with Black Widow spiders, I would probably have a very different attitude towards them!