What Way Do You See It? 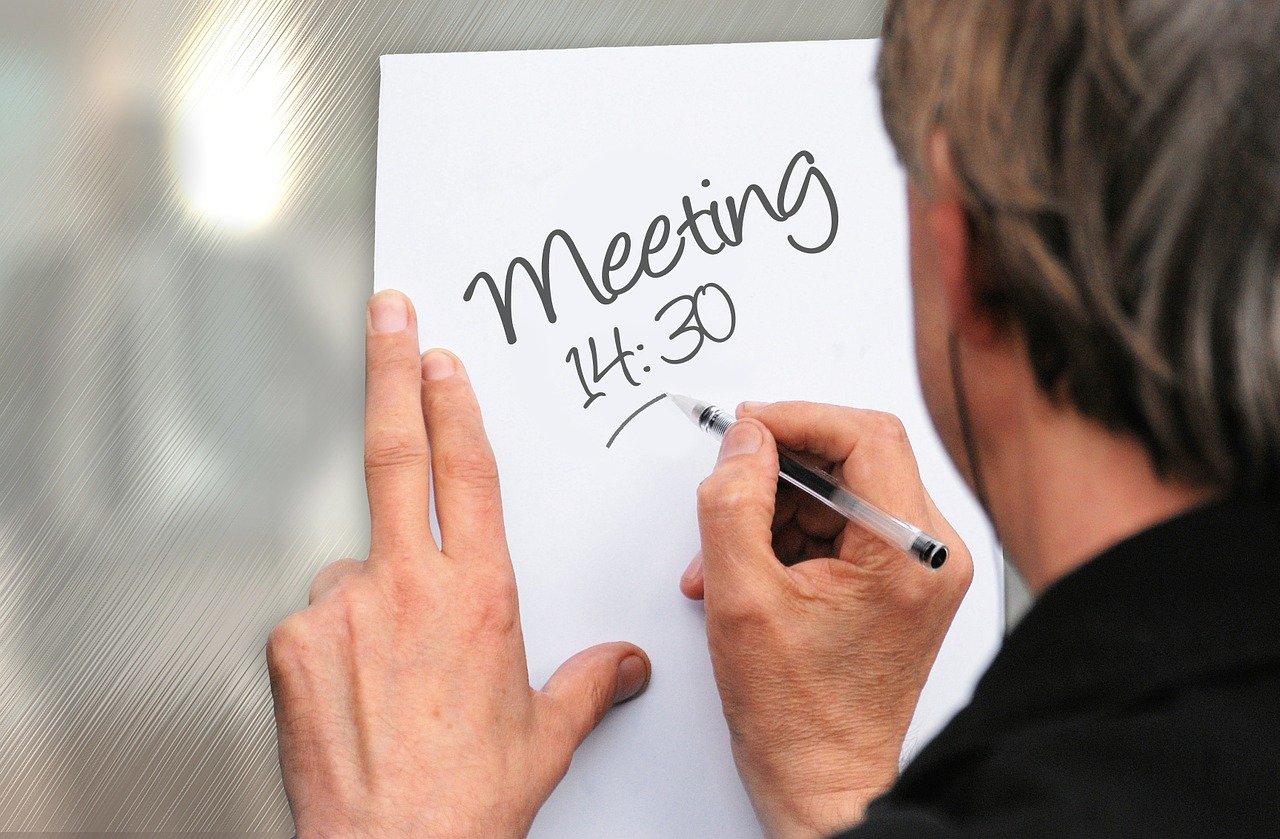 This also relates to my last article on Dementia . My sister in law has had a weekly hair appointment for as long as I have known her and even before that and I have known her for over 50 years. She does not drive, so catches the bus into the city to visit her hairdresser. She is still able to get there and home again, without getting lost but her sense of time has practically disappeared. I know myself, once you retire, the days don't mean as much to you, nor even the weekend but her sense of time by the clock is getting worse, however, this should not affect one's sense of punctuality.

This has always been important to me. I suppose that's the way I was brought up, because my husband also believes punctuality is very important and this was impressed on him by his father, so my sister in law should have received that same early training. The hairdresser works by appointment and she especially needs people to be on time these days, as they are not allowed to have more people waiting in the shop than allowed by the social distancing rules. Previously, if my sister in law was late, they just told her to wait and they fitted her in around other clients. They said they could no longer do this which is why I tried to get her in on time to the appointment, failing abysmally, as related in the article on dementia .

Prior to the last appointment, I explained the time to my sister in law and expressed concern that the appointment was early (10 am) as she usually did not get up until 9 or 10 am. She was unconcerned because she "could get up early when necessary". I told her she could not be late because they would not take her and she needed to be out to catch the bus. This provoked an outburst on the lines of "I can't make the buses come any earlier. They are coming from Monkstown and they are not on time. When I told the bus driver he was late, he asked me did I want to drive the bus? The hairdresser just has to understand that I can't make the buses be on time for her!"

So she is putting the blame for her lateness on buses not arriving on time. She also expects the hairdresser to accept that she won't be at her appointment on time because the bus "made her late". I know that accidents can happen but she has been being regularly late for years. I don't think this reaction is one brought on by dementia but (IMO) one produced by someone who does not care about punctuality, seeing it as someone else's responsibility. I explained that the hairdresser needed her to be on time and found the time of the best bus to get her in on time. She did not care. She would go out when it suited her and she expected a bus to arrive!

What Do You Think

Whose responsibility is it to arrive on time for an appointment? Should the other person have to suffer if you are late?

Well, this seems a harmless enough question to answer. IF we have a choice in the matter, doctors routinely expect us to wait when they are late. So I think they should not bill us if we are a bit late, or abandon us altogether if we are a little later than that. Rather, fit us in on a cancellation, or if another patient takes less time than expected. However, hospitals and related organizations often make doctors schedule 15 minutes for an appointment or thereabouts, and the demand is high, so there may be little room. That being the case, if one is late, as long as they don't charge the patient, I say that is fair enough. Others, with less demand, should make allowances to a degree.