Looking Good On The Outside 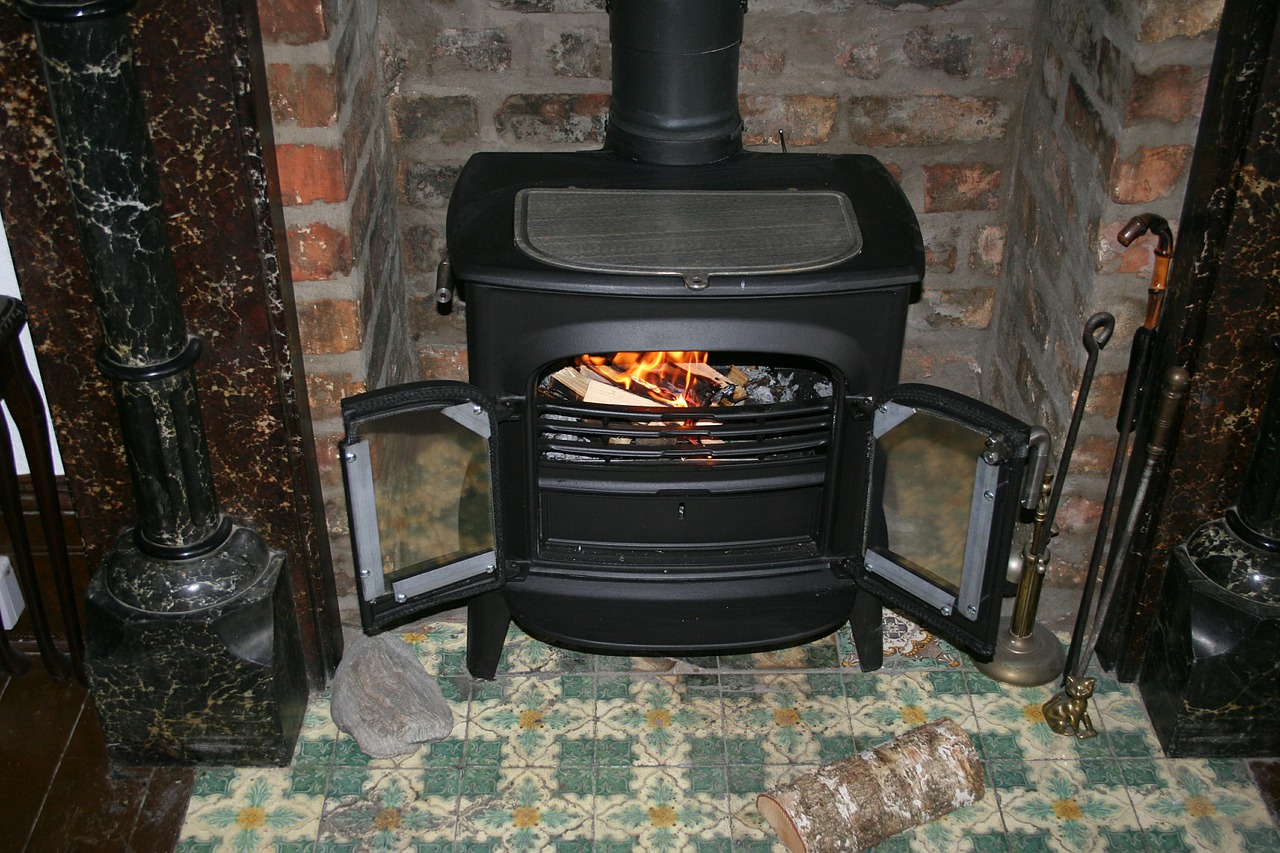 Our main central heating is oil but we have a couple of coal fires in the house, both for extra heat in a cold winter and for emergency, in case the electricity fails. The stoves are supposed to be multi fuel, that is, you can use coal or wood on them, although you need to change the bars around on them. We have, however found that the best fuel to use in them is one termed "Phurnacite" and we have bought this for a few years now.

This coal is a manufactured one, designed to be smokeless and we found that this gave the best heat, with the least ash left behind. It was a very efficient smokeless fuel. It was delivered in old hessian sacks by a traditional coalman, hefting the bags on his back from a lorry parked out on the road. That is, until they started to arrive in plastic bags with a different seller's name on them, and lots of pretty pictures, to make the bag look attractive, although we were using the same delivery company. Once this coal was used on the fire, there was less heat and the ash was a lot more and very gritty.

We just got another delivery of coal and they were back to using the old hessian bags. My husband immediately lit a fire, using the latest coal and found that it was back to being the original, warm, efficient fuel. He phoned the delivery company to discuss this and between them, came to the conclusion that the company using the pretty plastic bags had IMPORTED this coal, not purchased it from the sole UK manufacturer. It appeared to be a cheap rip off of the original fuel, probably coming in at a cheaper price but being sold at the higher price for the UK coal. We immediately ordered another lot of the same coal to be delivered and will order some more at the end of the month, to ensure we have the good version!

A pretty covering does not mean the stuff inside is good! And that applies to a great many things.

The picture being used is my own, although I am using the downloaded version from Pixabay because it is quicker than finding the original on my computer! The picture shows the fireplace when new (about 7 years ago), when we were using it for burning wood but it too much effort to keep it going and not burn too high. With using coal, the fire is much more easily controlled and gives great heat.

Watching Videos When I Shouldn't

Granny And The Garden Hose