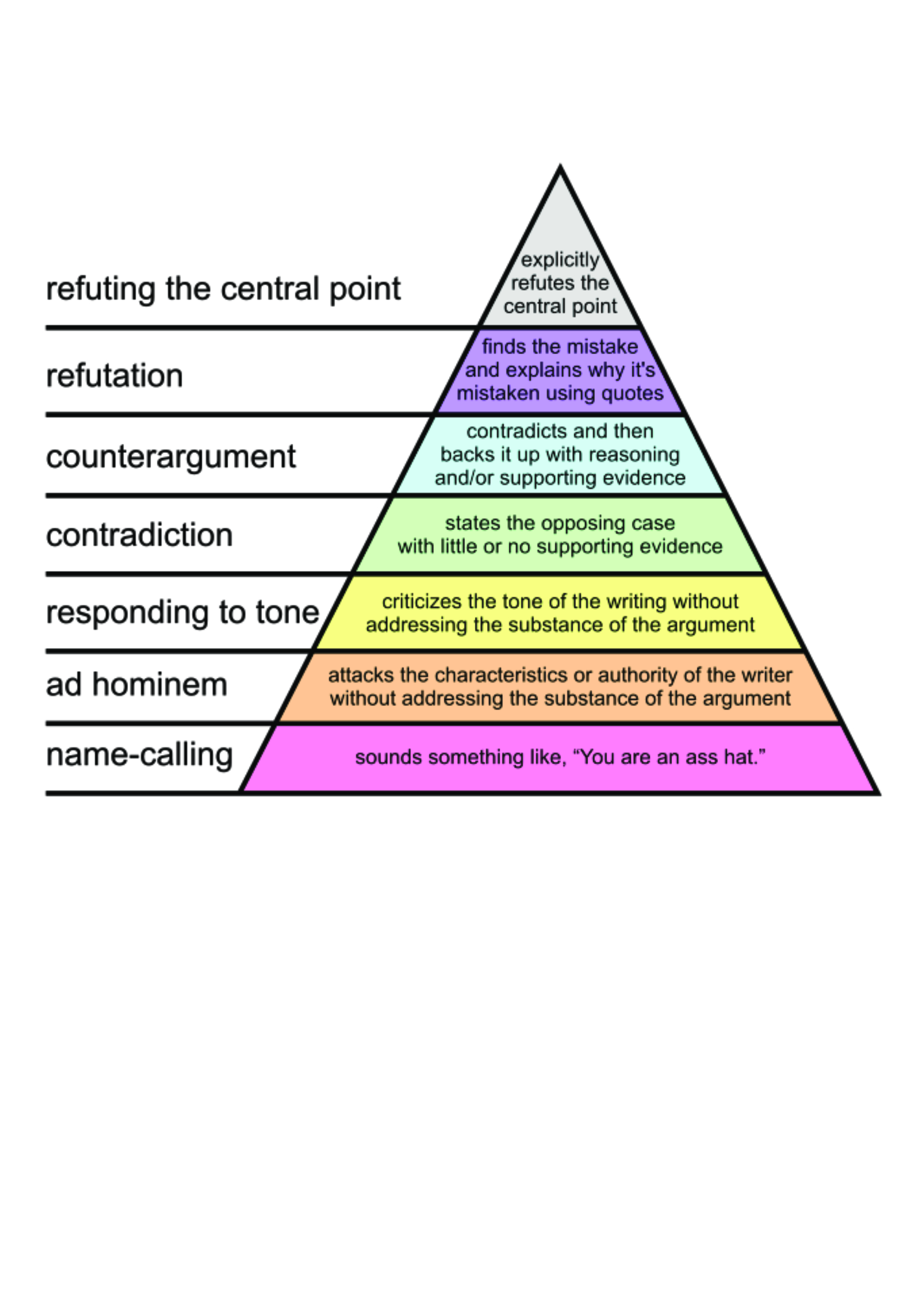 In this article, I am NOT arguing whether the lockdown is good or bad, just trying to look at ways in which arguments / debates are carried out.

Never Heard Of It

I was listening to a Coronavirus argument on the radio the other day. You will have seem the same of any social platform as well. One person says "we should stop this lockdown" or something similar and the other person says, "OK, then which of your loved ones do you choose to die"?

This is supposed to shut down the debate because of course, no one wants anyone they know to die of Coronavirus (well. most people don't want that ....). But as an argument, it bothered me, it didn't seem like a "good" argument to use and on thinking about it, I felt it was "corrupt". It seemed like being forced to put personal advantage (lives of loved ones) ahead of the public good (economy and mental health). Certainly, I prefer to see my loved ones alive and healthy but that's not what we expect of government and leaders. If they were to take money to pass a law (personal benefit) that was not in the public good, we would call them corrupt. How is the lockdown different? I spoke to someone about that and they felt it was an Ad Hominem form of debate. I had never heard of it, so looked it up.

What Is An Ad Hominem Attack

On looking further into this, I found a triangular graphic taken from the article "How To Disagree" by Paul Graham, written September 2008. It was used to represent various levels of argument / debate from personal attacks like name-calling (the kinds that trolls use, such as "loony", right up through 7 levels to the top level of refuting the central point, that is being able to provide the reasoned arguments s to why the other person's argument is incorrect.

The diagram has been released into the Public Domain for use by anyone worldwide.

Watching Videos When I Shouldn't

I understand how we are torn between actions. Many of us are hurting financially. That is a valid concern. Some just don't like to do what they have been told they should do. If the coronavirus was on the serious downswing, I could see the desire to return to a state of normalcy as a logical choice. However, this virus is different. It's risky to rush things. Fortunately, I can rely on God to provide, since I seek to do his will. What of those who do not feel as I do? They must trust in themselves.

The same kinds of arguments were used during the Brexit debate (when the UK was deciding whether to leave Europe). One person would state their point of view and someone else would reply on the lines of "you are an idiot" or something similar. Many of those, I think, were "bots" because if you challenged them to provide a reasoned argument they could not or did not reply. Alternatively, they could have been "trolls" who deliberately write offensive, or challenging comments and then stand back, waiting to see the flames rise from an incensed respondent. All of this is leading me to look at what information is available on "propaganda" because I think a lot of what is being circulated as sensible information is actually propaganda or, if not, has certain phrases included in it that could be described as propaganda-like.

Pandemics are prone to cause arguments