Update to The Man Who Downloaded The Internet 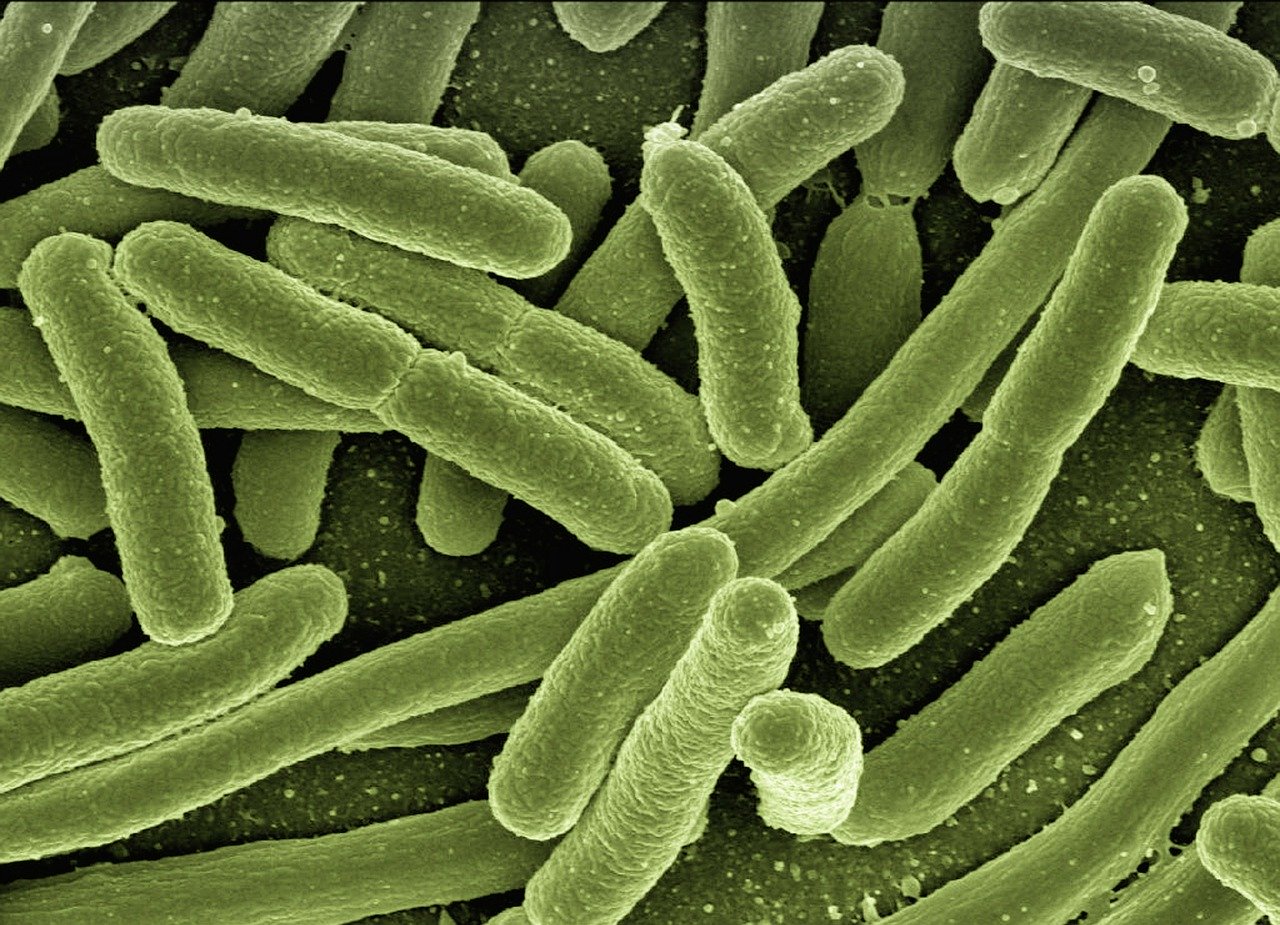 The Man Who Downloaded The Internet - Updated Version

Vince screwed the last cover into place, stretched out his back from the bent over position and reached out his hand to flick the main switch. He turned off the torch on his head and stood in semi darkness as a busy hum began to grow around him. Down the long cave, red lights were turning blue or green and a soft whisper of air brushed past his cheek as the air-con started up.

As a soft glow spread gradually, he wandered down the length of the cave, checking lights and battery packs. He noted approvingly that the air-con breeze was strengthening as the solar panels on the hillside outside provided enough additional power to light and cool the cave.

Half a mile inside the mountain, the last battery pack sprang to life, red light flashing, then steadying as power started to feed in. Vince waited patiently until it too turned blue, indicating a full charge, then flicked another switch.

The noise changed now as the data storage packs came to life: though it was not so much a sound, more a feel of a change in pressure as their bio drives and fuzzy logic warmed up. Behind him, on the cave wall, the waterfall started up, flooding the bio drive tanks with warm water: and a damp smell drifted through the air as the tank paddles swirled oxygen through the growing tanks. The damp smell disappeared as the dehydration units switched on, drying the air and returning the excess water to the tanks above the waterfall.

In his ear, Vince sensed a slight vibration as his implanted data drive started receiving information from the security systems.

“Staff member Anthony has entered the system,” a smooth female voice on the data drive announced in his ear. Vince turned towards the entrance and waited.

“The Mayor of Owanaga called to say all the lights are flickering there.” Anthony announced abruptly.

“We only promised them the extra from the solar panel setup,” Vince said absent-mindedly, watching the lights coming on in the huge bio drive to the side of the waterfall, “Not all of it, all of the time. It will settle once the batteries and tanks are full and operating at maximum. They shouldn’t have depended on it so much. They were warned.”

Anthony nodded, then stood entranced, watching the main bio drive, now fully lit, with swirls of warm water circulating within the great screen. Already some faint streaks of green were appearing within the swirls as the bacteria multiplied and spread in the nutritious liquid.

“Once the bio drive has turned completely green,” Vince said. “There has to be enough capacity to store the linkages that will be generated by the fuzzy logic.”

“Why fuzzy logic?” asked Anthony, “Surely the internet is already linked by keywords?”

“The internet is indexed,” said Vince, “So you can search for what you want, IF the subject is in the index AND you have a good search engine which has indexed the keywords. And also,” He cleared his throat. “If the search engine you are using WANTS you to find what you’re looking for, as opposed to what they are being paid to push. But that doesn’t link between subjects and doesn’t provide an overview of everything on the Internet, nor how it is related.“

“And that screen will?” Anthony’s gesture took in the whole of the large screen, so big it could not all be seen at one time from where they were standing.

“But that assumes everything is linked in some way? Anthony said, perplexed.

Anthony was silent, watching the bio drive screen as the green swirls spread rapidly throughout the tank. Along the side of the unit, various lights flashed and dials recalibrated as the temperature changed, nutrients were used or replenished and the green mass spread and thickened.

Ten hours later, the power usage had steadied, there were no further calls of outrage from Owanaga and the screen of the main bio drive tank was solid green, as were the lights down the side of the tank. Vince was wandering the cave, checking lights, temperature, humidity and battery packs once more.

He spoke into the emptiness, knowing his words would be picked up by his implanted data drive and transmitted. “Anthony, you had better warn the Mayor that there may be another electricity outage starting soon. I am starting the download.”

“They’ll all be asleep,” Anthony replied. “It’s night out here. I’m coming down.”

In the cave, the light levels, temperature and humidity were now constant. Anthony hurried the full length of the cave to the main bio tank near the waterfall at the far end. Vince had already thrown the download switch and the thick green swirls in the tank now moved in odd ways, grouping, regrouping, spreading and combining again.

“How can plants, bacteria do that?” Anthony asked, puzzled.

“It’s in their DNA,” said Vince. “I modified it. They only have one chromosome but the DNA within it allows a lot of data storage.” He cleared his throat. “Bacteria reproduce quickly. The downloaded data is inserted into their DNA in the feeder tanks. Once in the main tank, the swirling brings the data carrying bacteria into contact with unmodified cells, as well as all the other data modified cells. These cells produce RNA as part of their reproduction, and this reflects the data they are carrying in their DNA. The RNA is read and compared and similar bacterial cells grouped together. The closer together the data they carry, the closer the cells group together. And the further apart the data, the further apart they move.”

“But there’s a hole in the bacterial mass.” Anthony pointed out, watching an area on the screen that did not seems to have any green mass within it.

“Yes,” Vince agreed, “Maybe it can’t find a linkage within the data it has downloaded at the moment.” He didn’t sound too sure. “Some of the bacteria must have moved out into the feeder tanks. I don’t have screens on them to check.” He turned to his monitors to check levels.

Anthony continued to watch the main bio drive screen. The hole in the bacterial mass seemed to be getting larger. “How much has been downloaded?” he asked.

“Only a small fraction,” Vince responded, “It will take several days to download the whole internet and even then, it’s in constant flux, with new sites added every minute, so it will need constant updating.”

Cool. Biologic computing. You might figure in a few nano features, too. And make the whole thing surprisingly compact.

Most curious. Party of the 2nd part Anthony!

I just thought I would use names of people who are on here! lookatdesktop and Anthony likes sci fi too.

Have you any suggestions for nano features?

Don't forget to run the anti-virus bio-logic code & have plenty of external removable bio-logic backup drives and they are difficult to obtain.

Hmm, I HAD forgotten about that!