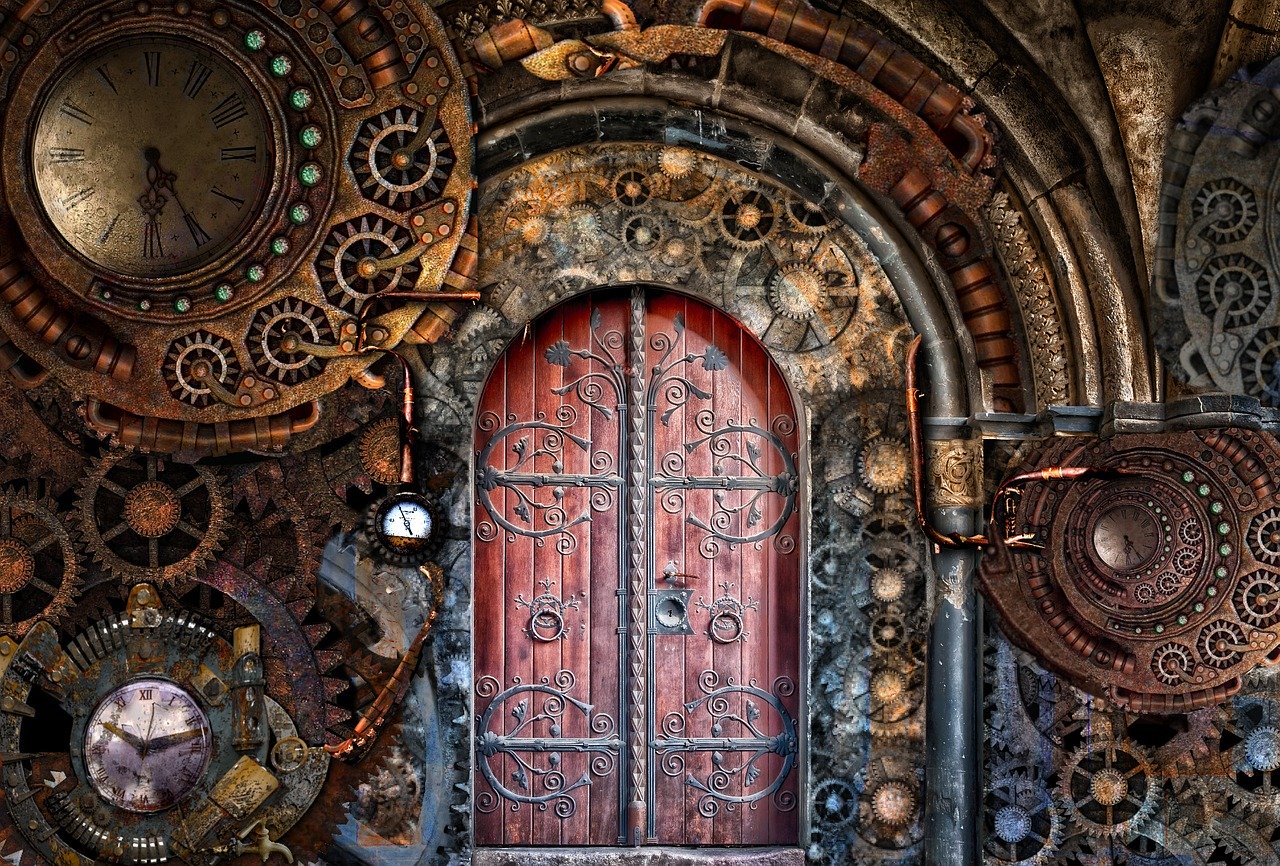 Idea Suggested by Vincent Summers in his article here .

This is just a start to a possible story.

Vince screwed the last cover into place and stretched out his hand to flick the main switch. He turned off the torch on his head and stood in semi darkness as a busy hum began to grow around him. Down the long cave, red lights were turning blue or green and a soft whisper of air brushed past his cheek as the air-con started up.

As a soft glow spread gradually, he wandered down the length of the cave, checking lights and battery packs. He noted approvingly that the air-con breeze was strengthening as the solar panels on the hillside outside provided enough additional power to light and cool the cave.

Half a mile inside the mountain, the last battery pack sprang to life, red light flashing, then steadying as power started to feed in. Vince waited patiently until it too turned blue, indicating a full charge, then flicked another switch.

The noise changed now as the data storage packs came to life. Not a sound, more a feel of a change in pressure as their bio drives and fuzzy logic warmed up. Behind him, on the cave wall, the waterfall started up, flooding the bio drive tanks with warm water and a damp smell drifted through the air as the tank paddles swirled oxygen through the growing tanks. The dehydration units now switched on, drying the air and returning the excess water to the waterfall tank...... to be continnued

Update to The Man Who Downloaded The Internet

A lovely teaser for the novel. Oops. I mean the story. I'm liking it. Not too gradual, not too abrupt.

I look forward to reading more of this story.

I have an ending in mind. Just need to write it out now.