Was There A Global Flood? 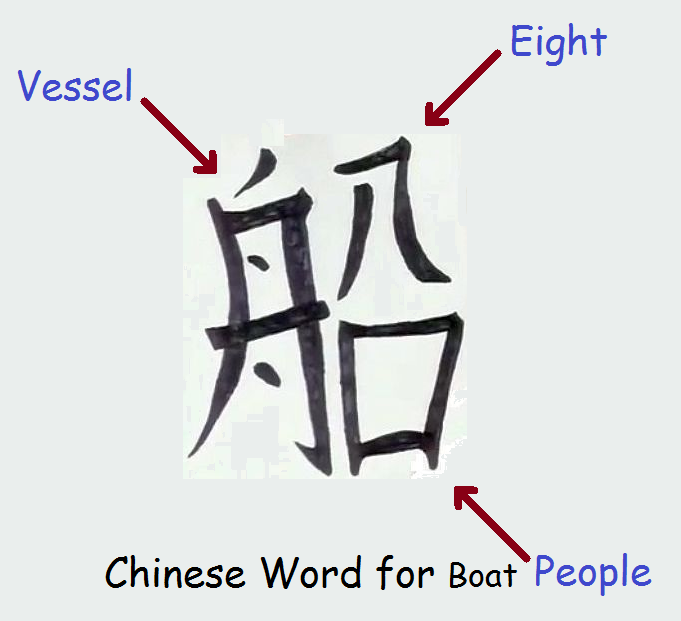 When we were kids, we were told the story of Noah and the Ark. Why there are even coloring books that depict an old man, pairs of animals of all sorts, and a cute little boat, with some of the animals sticking their long necks out windows.

Some believe in Noah and the story of the worldwide flood that brought disaster to mankind of the day. Some believe it, in a sense, as an allegory. Some feel there really was a flood, but it was merely a local flood. Others don't believe "a lick of it". They might even mock at it to suggest the Bible is complete bologna.

By way of a brief re-cap, consider just what the Bible says.

1. It was an ark, not a boat. An ark is simply a hollow box. After all, if the entire earth was covered by water, where could the ark go?

2. There were two of some animals, male and female, but there were sevens of some other animals. This piece of information is not of essential importance to our discussion, yet it is good to know what the Bible says versus the popular stories.

3. Noah got into the ark, as did his wife, his three sons, and his sons' wives, at the time appointed.

Some time after the flood, a sizable fraction of the people, led by one Nimrod, a great-grandson of Noah (lineage: Noah - Ham - Cush - Nimrod), a man who killed, not only animals, but also people, and who hated God. He attempted to fight against God's mandate: "fill the earth and subdue it", by standing fast and building a city, Babel (later Babylon). This displeased God so much, he "came down" (turned his attention to the matter) and confused the language of the people. Everywhere, there were small groups speaking different languages. The groups could not understand each other to continue Nimrod's ambitious project. Eventually, they went, each group, their various ways, eventually establishing countries with their individual languages. Yet, their mentality remained theirs: their beliefs, their traditions, and their memories.

Did these groups, later nations, believe in the flood? Was it etched on their national consciences? Well there are many "myths" that speak, not particularly of Noah, but of a worldwide flood. And many of the specifics harmonize with the Noah account. Let's consider just one: China - the Chinese.

Look at the image...

The image shown is Chinese. It is reproduced in our image. The largest image means vessel. The upper right-hand image means eight. And the lower right image means people. Hm. Eight people in a boat. Noah, Shem, Ham, and Japheth. Add in the wife of each and you have eight.

Here is one online source that is of interest: WrittenChinese.com: Chuan [second meaning]

Interesting. I wouldn't mind learning some Chinese characters. It's all a question of time.