Writing Changes Over The Years 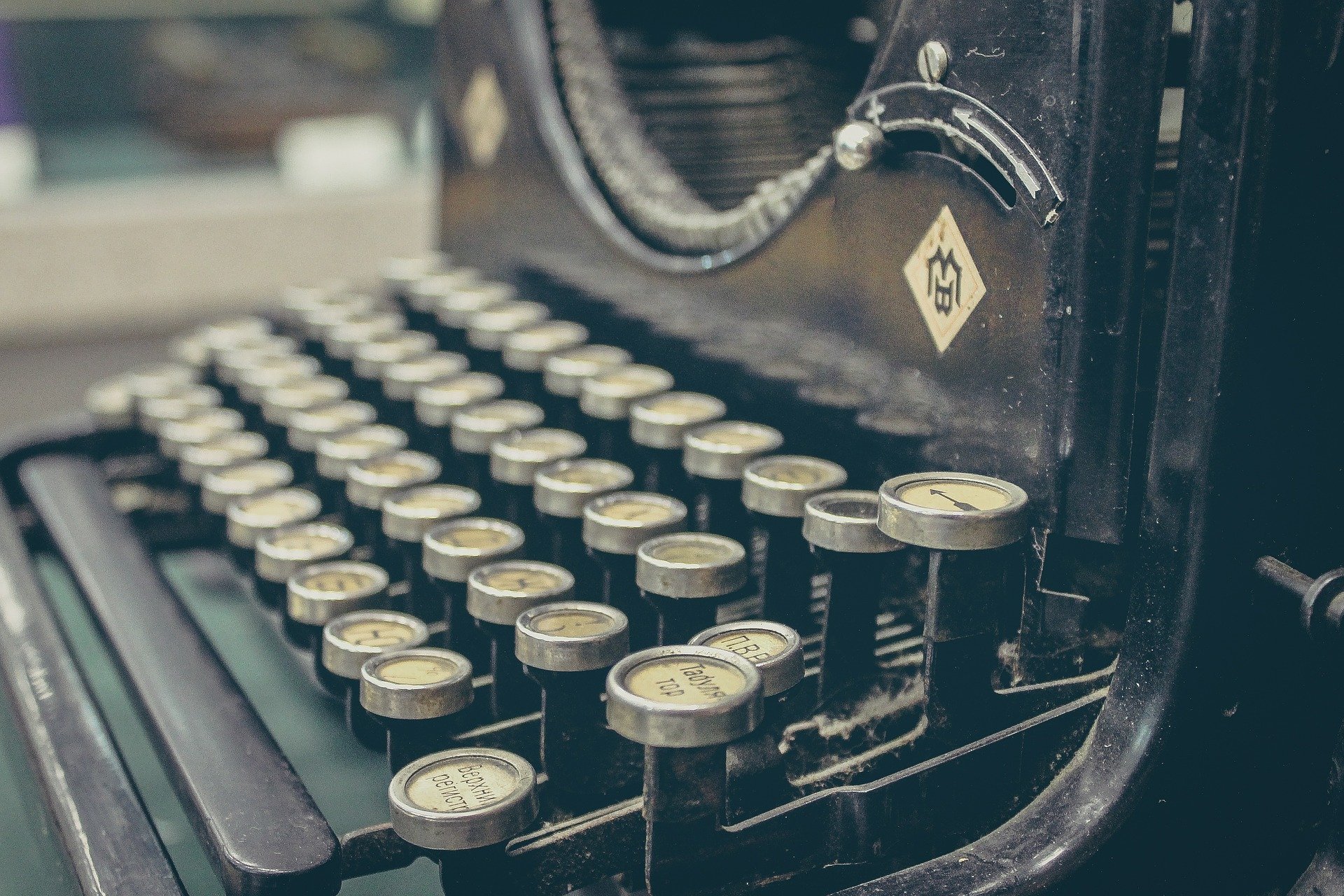 It is interesting to look at how writing has changed over the years. I have been looking at books on Project Gutenberg, the project that aims to digitise all known writing. Many of these books are out of copyright because they are so old, so the text can be used freely. Take a look at the article below, which is in the public domain. It has been lifted from a cookery book on fruits and desserts and is aimed directly at women and their then job mainly of homemaking. See what changes you would make in this article now.


8. It is sometimes difficult to distinguish between vegetables and fruits. For instance, the tomato is in reality a fruit, but it is commonly used as a vegetable, and rhubarb is more of a vegetable than a fruit, but it is always used as a fruit. It can therefore be seen that the line between vegetables and fruits is not clearly drawn. It is well to remember that fruit is usually the edible pulpy mass covering the seeds of various plants and trees, and that it is generally cooked or eaten raw with sugar, whereas vegetables are seldom sweetened in cooking.

9. Great strides have been made in the cultivation of fruit. Many varieties that formerly grew wild are now commonly cultivated. Most of the cultivated fruits are superior to the same kind in the wild state, at least in size and appearance, but often there seems to be a loss of flavor. Through cultivation, some fruits that were almost inedible in their wild state on account of containing so many seeds have been made seedless. Also, through cross-cultivation, varieties of fruit different from what formerly existed have been obtained. An example of such fruit is the loganberry which is a cross between a red raspberry and a blackberry and retains many of the qualities of each. However, some small fruits, such as blueberries, or huckleberries, are still grown wild and marketed only from their wild source.

10. While fruit is usually improved by cultivation, there has been a tendency through this means to produce fruits that will stand up for long periods of time, so that they may be marketed at great distances from the place where they are grown. For instance, apples, especially those found in the market in the spring, and other fruits, which look very fine, will many times be found to have a tough skin and to be almost tasteless.

In general, fruits of delicate flavor and texture cannot be kept very long after they have ripened. To stand shipping, they must be picked in their green stage; then if they are kept in the right temperature they will ripen after picking. Bananas that are to be shipped a long distance are picked when perfectly green, but by the time the consumer buys them they are usually well ripened. In addition to bananas, a few other tropical fruits are shipped out of their native climates in small numbers and are sold at very high prices. However, many tropical fruits cannot be shipped to the Northern States because of their perishable nature.

Looking just at paragraph 8, I would rewrite it as

"It is not always clear. whether something is a fruit or a vegetable. For instance, a tomato is actually a fruit but is usually eaten as a vegetable, while the opposite is true for rhubarb, a vegetable that is eaten as a fruit. Usually fruit is the edible pulpy part around the seeds of plants and trees and generally eaten cooked or raw with sugar, while vegetables are seldom sweetened."

Not a lot of difference, although there are fewer words. Hopefully, my version is simpler.

What Do You Think?

Would you make any changes?

Are you interested in me posting more pieces of public domain work for constructive criticism? The authors are all likely to be long dead!

GUEST POST: How TO Choose Furniture For A Bedroom

THE STORY OF THE TREASURE SEEKERS

The modern reading public has a limited vocabulary and attention span. They want the information they seek, and they want it now! Active, rather than passive writing, gives the feeling that is being accomplished. I'd be happy for you to do as you say, particularly with creative writing, fiction.

Another remark on writing. One of the things to remember is, when you use a particular word, make sure it conveys meaning, at least some meaning. As a poor example. If I were to say "get me that ___", I might replace the verb with, say, hand. "hand me that____". Get does not suggest the means of transfer, whereas hand suggests the means, that is, use your hands to give me the object. Also, avoid useless, excessive adjectives and adverbs. We tend to throw tons of them into our writing if we're brand spanking new, like we're the master writer. "It was a dark, dreary, rainy night -- pitch dark and moonless -- and the wet wind blew in our faces with a Hound of the Baskervilles eeriness."

Mostly, I try to make my factual writing clear and simple. It helps everyone then, including the author who has to make sure they write clearly. With fiction, I give myself a bit more latitude.

Your remark on "get me that..." reminds me of a lesson I listened to in a Greek course the other night. The narrator was talking about the word "sto", which describes vaguely where something is. "Sto" the table would mean that it is somewhere about the table, on, or under, or near the table, not always very clear, whereas you can use more precise words like "on", "under", etc.

I am learning modern Greek because my niece is married to a Greek and I enjoy meeting his parents. I have to keep learning the same stuff over and over because I don't get practice during the year, so forget a lot of it by the time their next visit comes around.