It Can Only Happen to Me 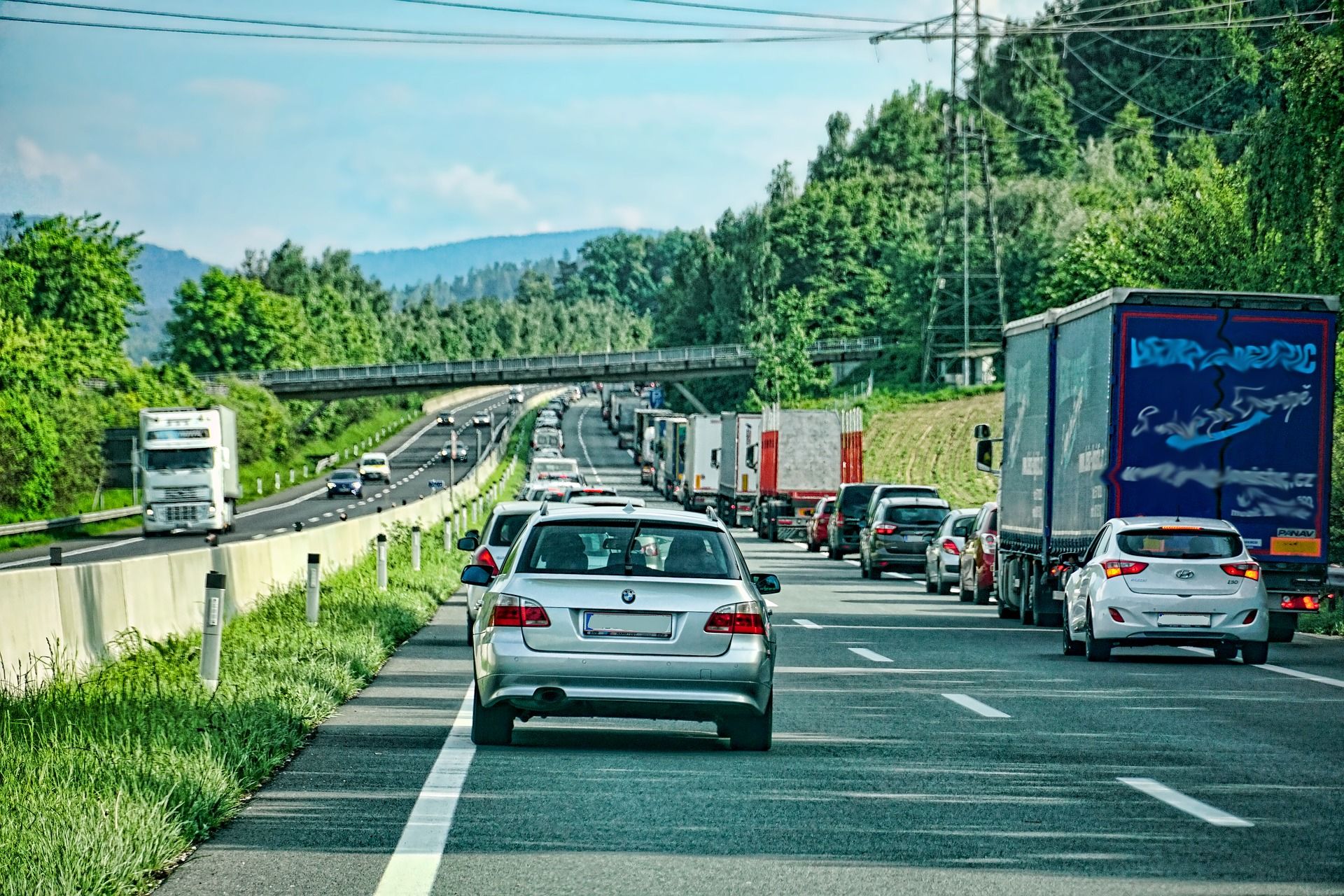 It Can Only Happen to Me

Ever had the feeling nothing ever goes right in your life?

When you reach about the age of 50, if you haven't already had one, you will likely be "invited" to have a colonoscopy. I fought the fine faith, putting it off for a while. But one of my uncles had died from rectal (colon) cancer. Then too, my wife really wanted me to have one. She said she'd have one, too, if I would have one. How romantic! So I gave in.

I received a clean bill of health. She, on the other hand, had polyps galore. At that time, there was a short instrument and a large one. I had the short one only, she was given both. It's a good thing I'd held off. If she hadn't gone, who knows what would have developed for her?

However, after the passage of about 5 years, strongly advised, repeatedly, that I have another colonoscopy in view of my "family history". Finally, since I valued him as a doctor so much, I gave in. I had the colonoscopy. It was a good thing I did.

I had the colonoscopy and they discovered a bunch of polyps. I forget the details, but there was at least one, quite large and abnormal. The doctor removed them. But worse than that, there was a mass around a valve the doctor did not feel comfortable in removing. He directed me to another surgeon who "routinely" performed the necessary operation.

But this article is not just about a simple colonoscopy, or about one not so simple. It is about complicating factors that just seemed more than coincidental. Looking back, almost humorous complications.

The hospital requires a driver to take the patient home after the procedure. A close friend agreed, since my wife was unavailable that day. So I began my prep: 5 days of a restricted diet, followed by a day with clear fluids only (no alcohol), then drinking about a half-gallon of nasty, salty, mild laxative drink. The next morning, to be repeated.

But the weatherman then predicted ( coincidence 1 ) the first snow of the year . Not to be worried, though, since they added it would be mild. My friend called. He was worried, but I informed him of the fact it was not to be a serious snow.

The Rest of the Story

The next morning, thoroughly hungry, yet sickened by the nasty drink (having finished a drinking the complete gallon), the snow started earlier and was heavier than expected ( coincidence 2 ). Still, not too serious, my friend called. He would like to have cancelled, but he had a lot of fellow feeling, since I'd gone through 6 days of restricted diet that helped me take a seat on the great white throne numerous times.

His wife urged him in the background, since my wife would have to take me with three small children accompanying us. He acquiesced, considerately.

The trip to my house was a slippery one for him. I joined him and we began the drive, well ahead of time. But we'd gone only about 5 miles when ( coincidence 3 ) there was an accident. A tractor-trailer had turned over, blocking *both* lanes of traffic. Hmm. There was a strong possibility I would have to "go" once again, before too long. We sat there 40 minutes!

We were informed we could make a turn around and go another way. Within another 5 miles, there was another wreck in that direction - yes, another tractor trailer! But we were, after some time, able to turn up a side road known only by locals, that would take us past the blockage of that first wreck. We took it. Would it work? It did!

On the Road Again

So we're back on the highway again, only eerily alone. No one else. Would we come across additional situations? Well, we did. There were three more tractor trailers stuck in the road ( coincidence 4 ). There was enough room to weave our way through them, however. Once again, we were moving with no one on the highway.

Later, on the other side of the divided highway, we saw at least two more tractor trailers stuck on the road, blocking traffic. A good deal of the blocked traffic were (you guessed it!) tractor trailers.

We finally got there. I was treated very well by a most courteous staff, the test went well, and it was good I went, since there were (naturally) issues - dealt with!

What is Restful Sleep? According to Whom?

Wow! It almost seems as though they didn't WANT you to have the procedure. Glad you got the issues dealt with. Hope you are feeling OK now. Not a lot of fun to go through, especially the restricted diet. Fancy not allowing alcohol as a clear liquid!!!! LOL

I mean, a little vodka, a little gin... If there ever was a clear liquid! And it is antiseptic! What more could you want? In fact, add some vodka to some handsoap and you wouldn't need that nasty-tasting drink!

I don't think I fancy drinking vodka and handsoap. Wonder what cocktail name you could give that? The slippery slope? LOL

Why not? Drink that and it's all downhill...

LOL. In my case it might go uphill again!