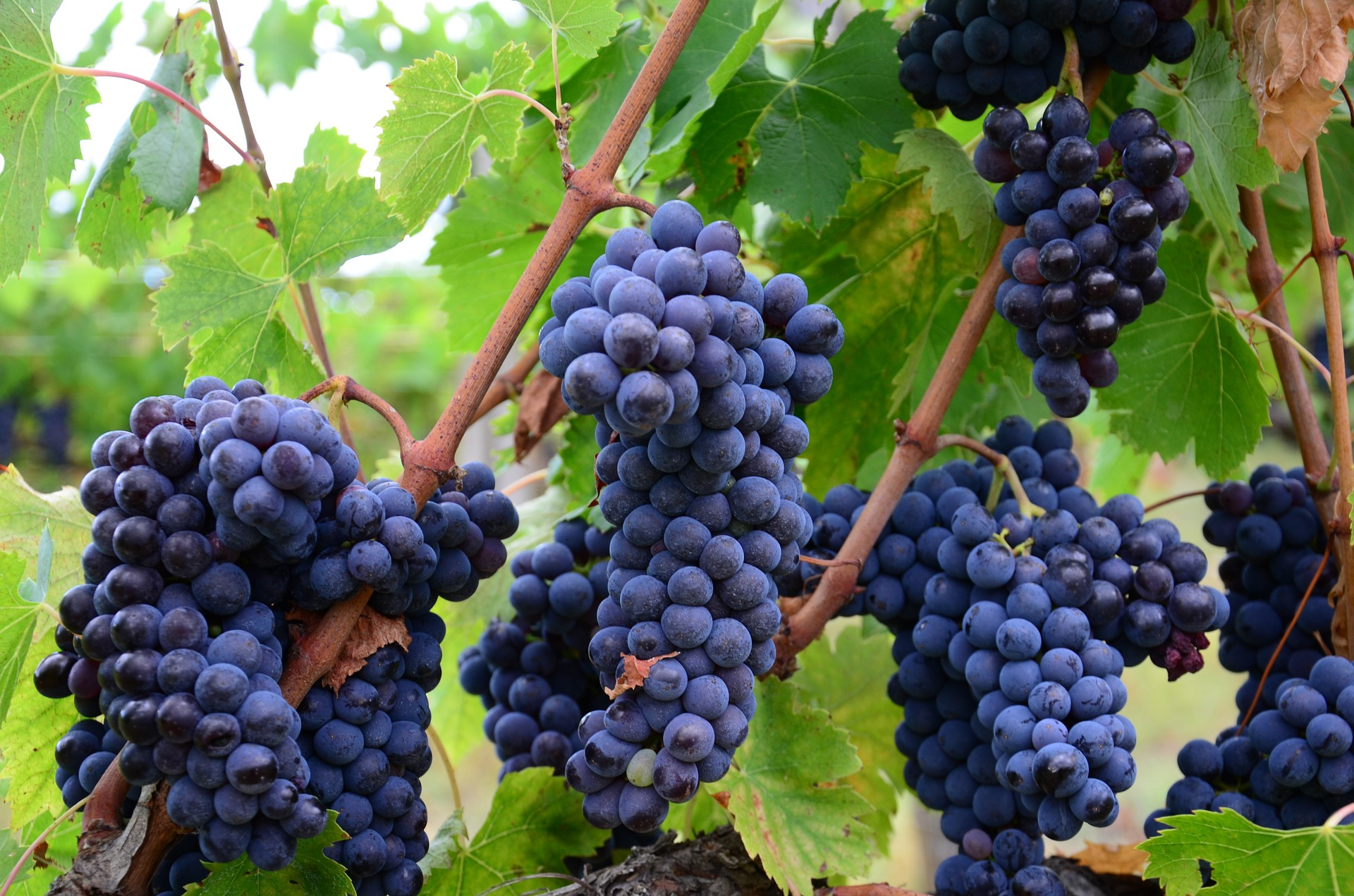 I just discovered a reference to a new brewery in my old home-town, Haddonfield (Camden County), New Jersey. Now this would not be worth mentioning, except the town has been "dry" probably ages before I was even born in the 1940s.

Now I do not take any view politically. I do not take any view socially. But such is not the case, I am sure, with residents locally. Or, to adjust that statement a mite, I'm sure it does with long-term residents. It's not necessarily because they are against "demon rum" so much, as because of the powerful aura about the town. It's best known as Colonial Haddonfield (though I daresay there was a powerful-lot of drinking in Colonial times).

But as to drinking alcohol... some may try to claim the Bible does not really condone the use of alcohol. Some churches (religions) don't even use wine in the taking of the bread and wine by those who do so partake. They may use bread and grape juice, perhaps claiming it was actually grape juice that was partaken of in Jesus' day.

Well, I am not suggesting the drinking of alcohol should be taken lightly, or any misuse of it, such as drunkenness or heavy drinking. But there is no basis for disallowing it, if one points to the Bible as their reference.

You see, harvest was in the Fall. But Jesus passed it around in the Spring. And they did not have preservatives. There is no evidence that grape juice was what he used. It was just plain, pure, unadulterated, good old red wine he passed to his apostles during his final meal on Earth. (Matthew 26:26-29)

What is on the Menu at McDonald's in Ireland?

What About a Camera told to Point by Integrated Circuit?

Many parts of Wales (a country within the UK) were dry for many years or at least, they were dry on a Sunday, if not the rest of the week: but people would then drive over the county line to a "wet" county, take their fill of alcohol and drive back home. That meant a lot of drink driving going on. Eventually, the ban was lifted after a referendum.

An interesting point. Yes, indeed. Dad would purchase beer at the county limits and then bring it home. He did not drink and drive. Of course this could be called hypocrisy, but in reality, it kept the town from developing the town drunk. At least you never saw one.

For many people, alcohol consumption is a social thing, they want to meet their friends at the pub, rather than bring alcohol home to consume, unless it's for a football game and even then, they may have friends round. It's the problem drinkers that give it a bad name for everyone.

I like your article about the wine of Jesus' time. Interesting to think about.