What is on the Menu at McDonald's in Ireland? 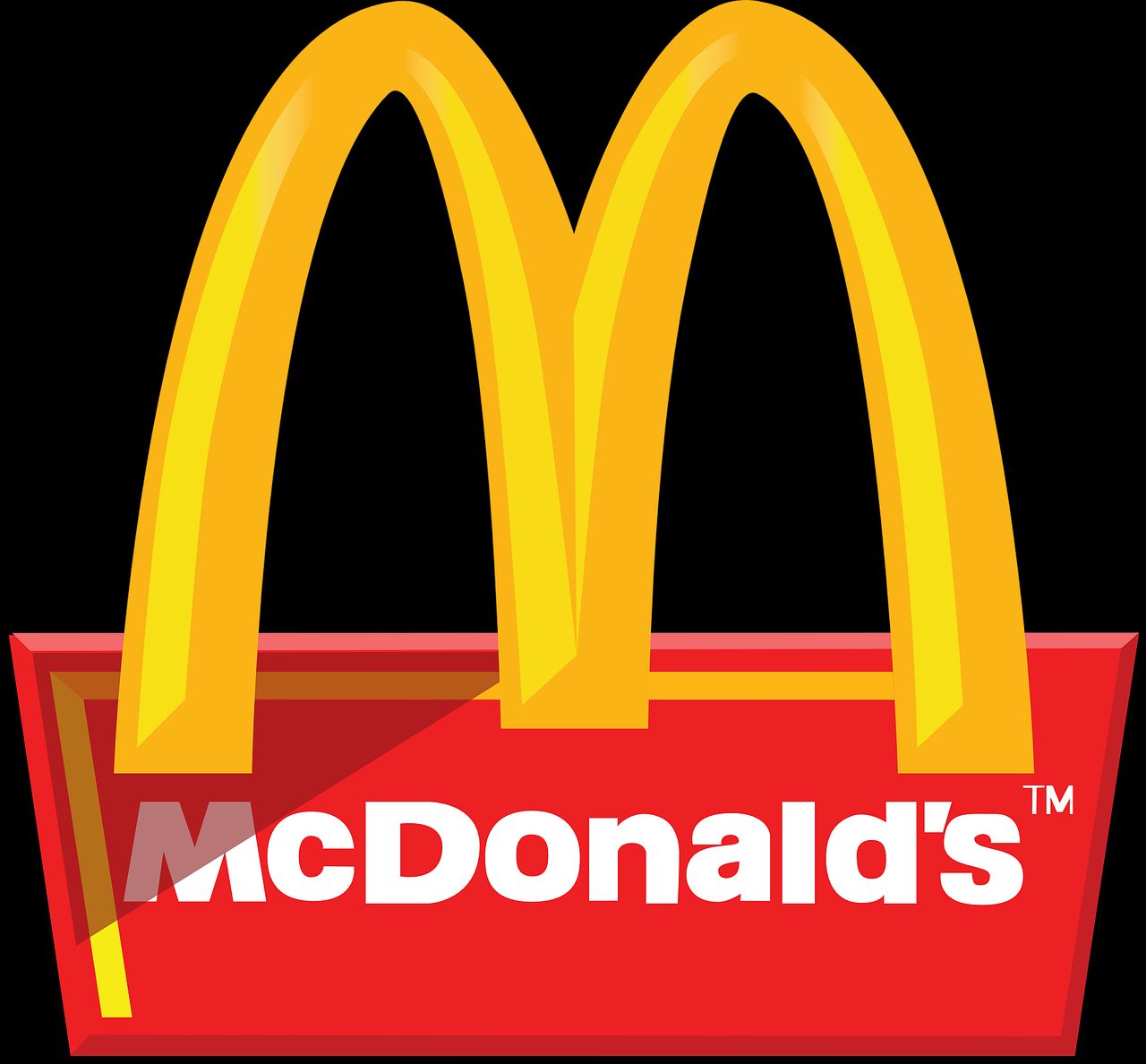 A couple of friends of mine who traveled, first to teach the Scriptures in South America, now in India, previously had vacationed in Ireland. They enjoyed it! But there was one problem. They were unused to the food. They sought to find food such as is served in America, but had difficulty. They finally went to a McDonald's. But seems to me they suggested it was not like the McDonald's in the U.S.

What was on the "menu"? I wonder. Perhaps a list could be penned in a comment, below.

If it is considerably different, I'm wondering how the menu differed in other lands, besides. Would you of those lands, care to spell it out for us?

Someone Ought to Invent...

I am not a customer of fast food places. I looked up the McDonalds in Belfast and it said it was well known for its burgers fries and shakes. Fries, in the UK are what we more normally know of as chips. I think fries is the US equivalent? Customers have left pictures of their food on the site and they look like what I think of as burgers, - a bun, a burger, some salad stuff or perhaps two burgers in the bun, with cheese. The chips or fries are served separately in a box.

That sounds rather similar to the U.S. It may be the couple visited because it *was* U.S. fare.

Yes, you are probably right.

The menus are different all over the world (we don't get mac and cheese in KFC either) I don't go to McDonald's very often but will occasionally go in if I am in a rush. It's just different burgers, chicken burgers and a fish burger plus chicken nuggets really here in Scotland. The quality of the food will be very different though because the UK is very strict about what can and can't go into food - according to their adverts all their burgers here are 100% Aberdeen Angus beef