How To Get Super Glue Off Skin 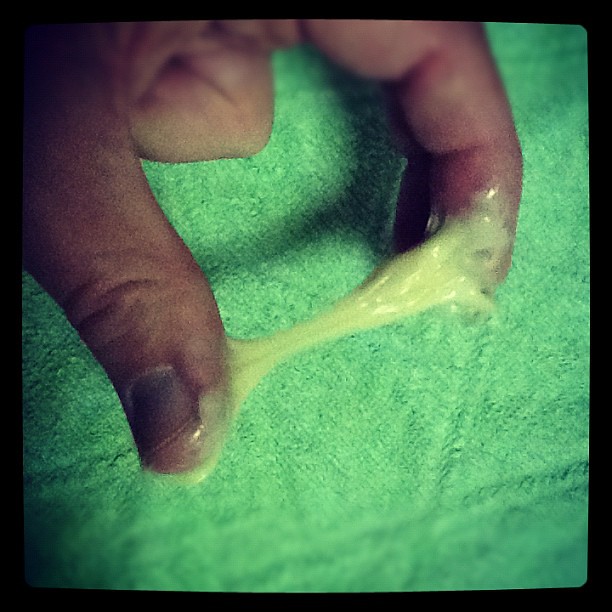 That Was My Question Last Night

My granddaughter was doing her weekend homework late on Sunday! It was taking longer than she had thought and of course, she hadn't started it early enough, so she was getting a bit stressed. It was art homework and she had to create a little booklet on careers in art and design and as part of this, she wanted to glue a couple of small pieces of flat Lego to one of the pages in the booklet she was designing. She had a small tube of super glue that had already been opened but couldn't get the top off. When I tried, the tube burst and leaked super glue all over my fingers. The tube had been used previously and in my experience, it is unlikely that you will be able to open it to use a second time. It wasn't the top that opened but the tube that cracked.

I dropped the tube of super glue in the waste bin. Luckily that was lined with a plastic bag, so I don't have to try and prise the tube from the bin! Then I ran the water and washed my hands with soap and rinsed. Happily, the little Lego piece came off with a bit of prising and went straight into the bin too.

The first lot of super glue and the toilet roll were now dried onto my skin and there was no sign of them coming off. My granddaughter's page was fine, so she went off to finish another page, saying airily, "It comes off eventually!" A quick search of the Internet and I found several ways for taking super glue off skin, including soap and hot water, then gently peeling. I managed to remove a fair amount last night and the rest gradually peeled away this morning, following each fresh hand wash.

No wonder this stuff is sold in tiny tubes. I think it's best to use a tube once only, then dispose of it. A lot safer and much less trouble!

GUEST POST - How To Keep A Healthy Family Relationship

You poor thing! I sympathize. I would probably have looked for some solvent to do the job... if there is one.

Oh, yes, acetone probably does the job and it's possible vinegar can help. But at that time of night, there were no shops open to buy acetone and it's very drying on the skin.

In my day, chemistry students used to veritably soak their hands in the stuff. It was considered quite tame to do so! Of course it does deplete the skin some. But when you're young, the skin bounces back. There are other solvents that might have helped, though, too, they might not have. Oily finger nail polish remover (ethyl acetate). These days, the non-oily kind uses... you guessed it... acetone!

LOL, I do not use nail polish, so have no need for remover. The site I checked out suggested margarine. I don't have that either, we use butter but I had a rich hand cream and that also helped remove some of the stuff. It has all gone now, no hard or rough bits left.
I did a year or two of Chemistry in University and managed to spill some acetone on my leg! It dissolved a neat hole in my stocking.