Secret Of the YellowHammer 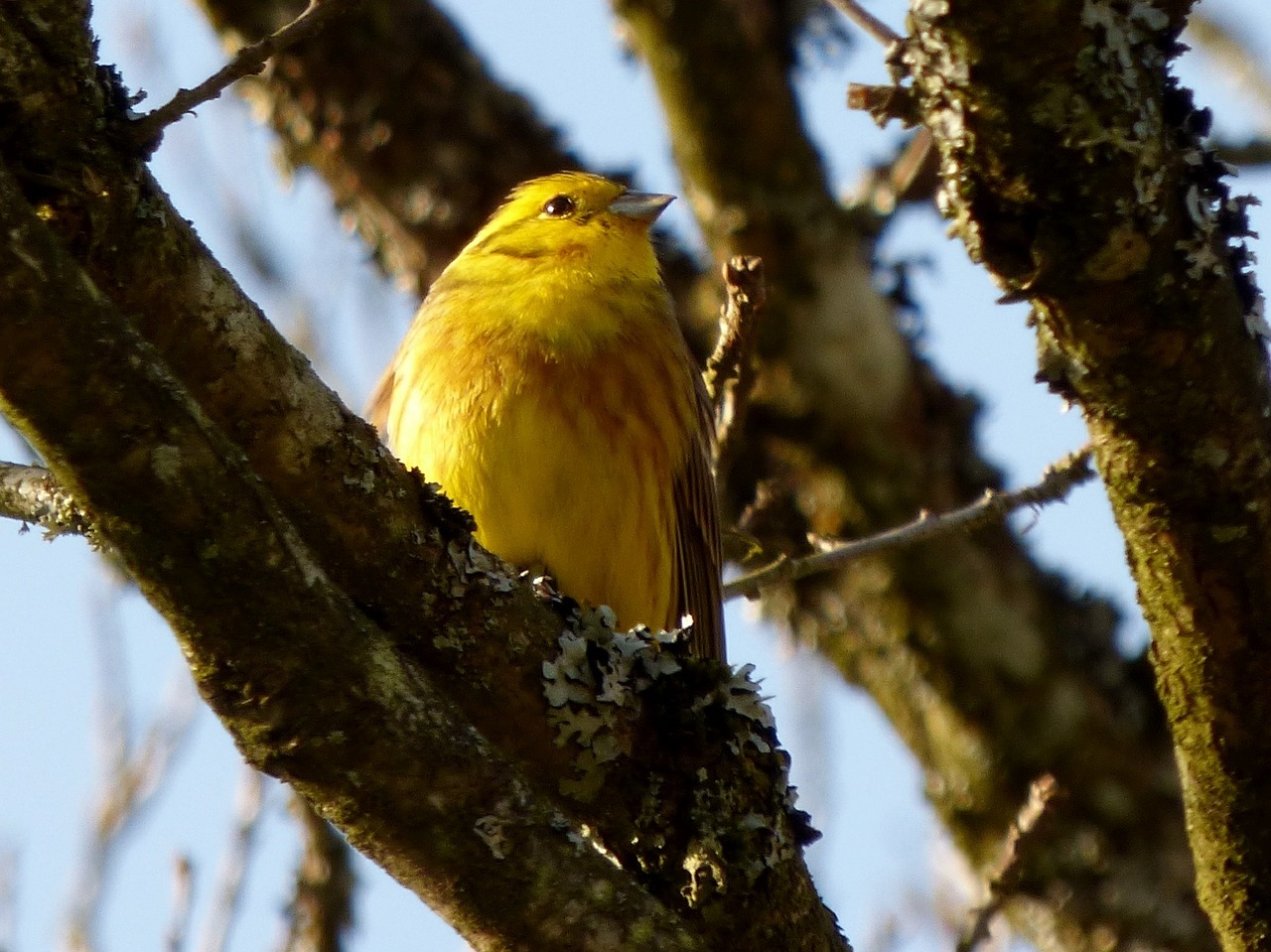 The UK's Sunday Times newspaper, a centre right leaning paper, has released some details from a leaked government report drawn up recently, that predicts shortages of fuel, food and medicine if the UK leaves the EU without a deal - a no-deal Brexit. They also predict 3 months of chaos and possibly 9 months before things are stable again. There are also similar disclosures in the Guardian newspaper, which is left leaning.

The UK government team recently changed with the appointment of a new Prime Minister, Boris Johnston, who changed the whole cabinet team. This team has stated that the Operation Yellowhammer report is outdated and no longer applies because the team is actively planning to mitigate the effects of a no-deal Brexit, which they claim the previous government was not.

I wonder if someone is sending a secret coded message with the secret report's name? The yellowhammer is a common yellow bird in the UK, Europe and Asia. It has a special song, which is said to say, "A little bit of bread and no cheese". Did someone deliberately choose that name for a report on possible problems with a no-deal Brexit?

If you want to prepare yourself for a possible no-deal Brexit, then check out the Brexit Survival Journal which gives lists of ideas on what to stock up on and space to add your own needs.

Printing Your Own Books