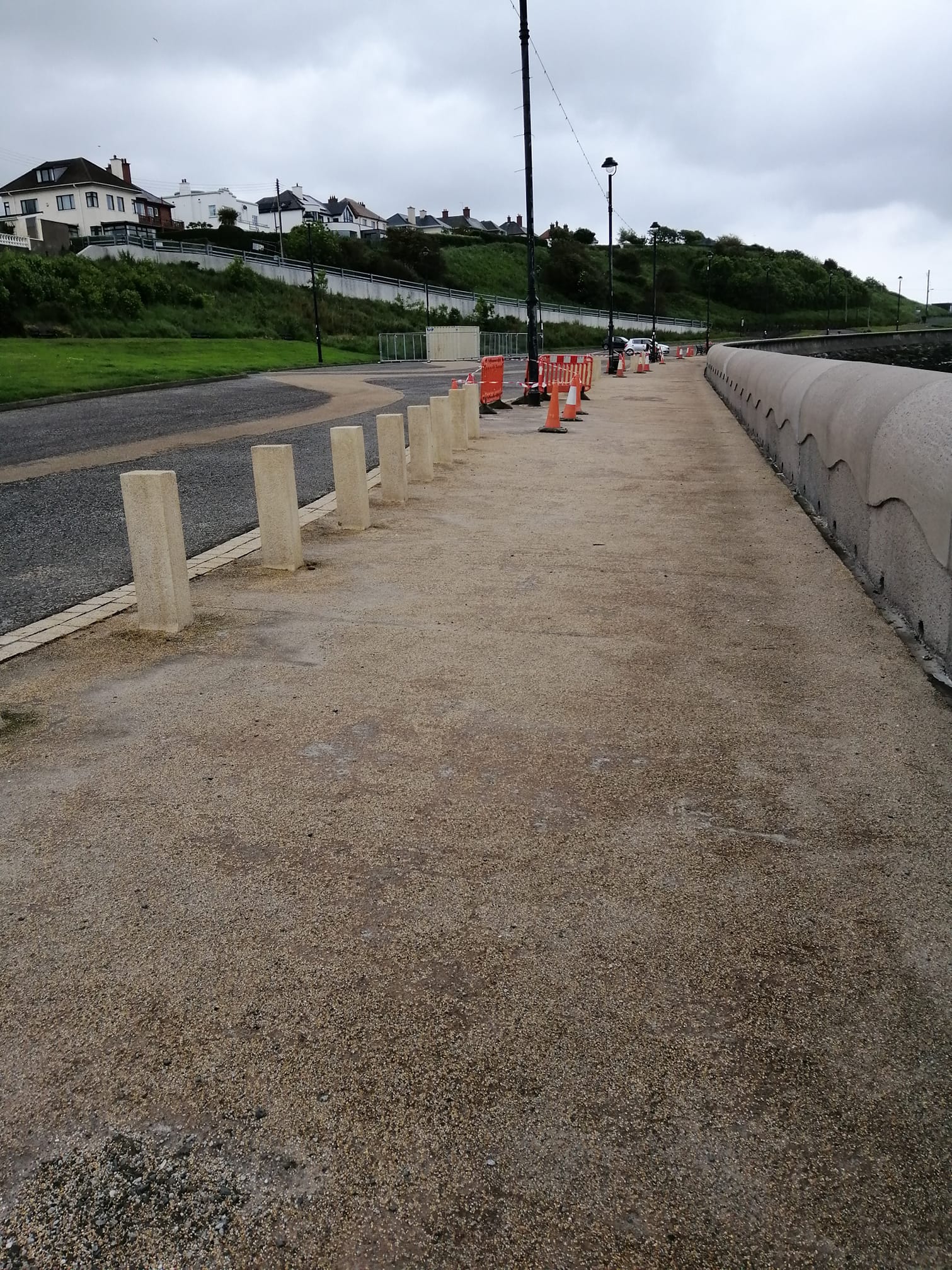 It's A Well Known Saying

What suits one does not suit another.

But what does it mean when you apply it to social media? Specifically, I mean Facebook. People can host private pages on Facebook with only invited members allowed to join. Some of these groups are secret - no one knows about them unless invited: and some are private - you can see that the group exists but not the members or posts, unless you apply to join and are allowed.

There are two of these types of pages locally, specifically applying to the place where I live. One group page is secret, the other group page is private. No one can post except members. One of the pages says that it is about Good News for the local area, it does not allow complaints, whines or posts about crime, vandalism, dog poo in the street etc. The administrators remove any posts that do not meet the criteria. Fine, I never thought of myself as a complainer in general. BUT what some people celebrate, I find disturbing, annoying and downright wrong.

One member of one of the pages, posted what they said was great news for the area - a refurbishment of the local promenade. The promenade was last updated 20 years ago, with sand art (gritty footpath, with colors representing sand and waves and sea creatures and monsters created by local school children). It also had a sea wall and some rocks fitted into the promenade to give it a "natural" look.

The "good news" post said the sea wall would be power washed to clean it, the path would be updated and the rocks would be removed. It was the removal of the rocks that annoyed me. Several others agreed that the rocks should stay. There were questions about consultation and the term Health and Safety was applied to the removal of the rocks! An excuse as far as I could tell, there had been no complaints of injury that I knew of and many parents and children enjoyed clambering and jumping on the rocks. I liked climbing on them for helping to improve my balance.

The administrator decided this fell into the realm of complaints and turned off comments on the post. That's her prerogative but look at it this way:

If I make a post saying something is good news for the area, then my post is approved and can stay. But I could say ANYTHING was good news and if someone disagreed, they could be banned, their posts removed or comments disabled. What if I said, "Great news for this area, a new gambling casino is to be built on the promenade". I know right now that there would be many howls of protest at this (mine would be one of them) but would the complaints be silenced? In this case, would the administrator deem the complainers should be able to continue complaining? I would have posted good news - in my opinion - but others would not agree.

Being an administrator of a local page is a great responsibility. You may say you want only good news and no complaints, etc but who decides what is good news? One person's good news is another's shock and horror! Do you remove the post? Stop comments, tell the complainants to take their argument to another forum? And what if, as the administrator, you agree with the complainants, as opposed to the original poster with their "good news"?

The Rocks Have Gone

I am sad: the rocks have been removed, the path is now flat and less interesting. I do not believe their health and safety comments - to me that is an excuse for doing what they wanted to do but what can I do now? Can I force them to replace the rocks? I could create more work by asking a Freedom Of Information Question on the numbers of complaints and claims of injuries from the rocks but what would that do? I could also ask about the level of consultation with the local community. That might be more productive, as it might make them think twice before doing anything similar again.

Getting Published On Amazon

I hear you! I won't mention what it was, but I saw a post by someone today that I respect, but I felt their thinking in one post was terribly off. Still, I felt I could not tell them so, since it might cause much controversy with those who have been members for some time. And if one wants posts to be "always positive" there can be no growth, no alternative perspective, either.

That's an interesting point - with no discussion, no alternative points of view - there is no growth.

Sorry to hear about this. Censorship happens and it is not about being fair minded. It is about being in control of a particular biased point of view. http://www.abajournal.com/magazine/article/social-clashes-digital-free-speech

So it's not just small local items that are being censored!