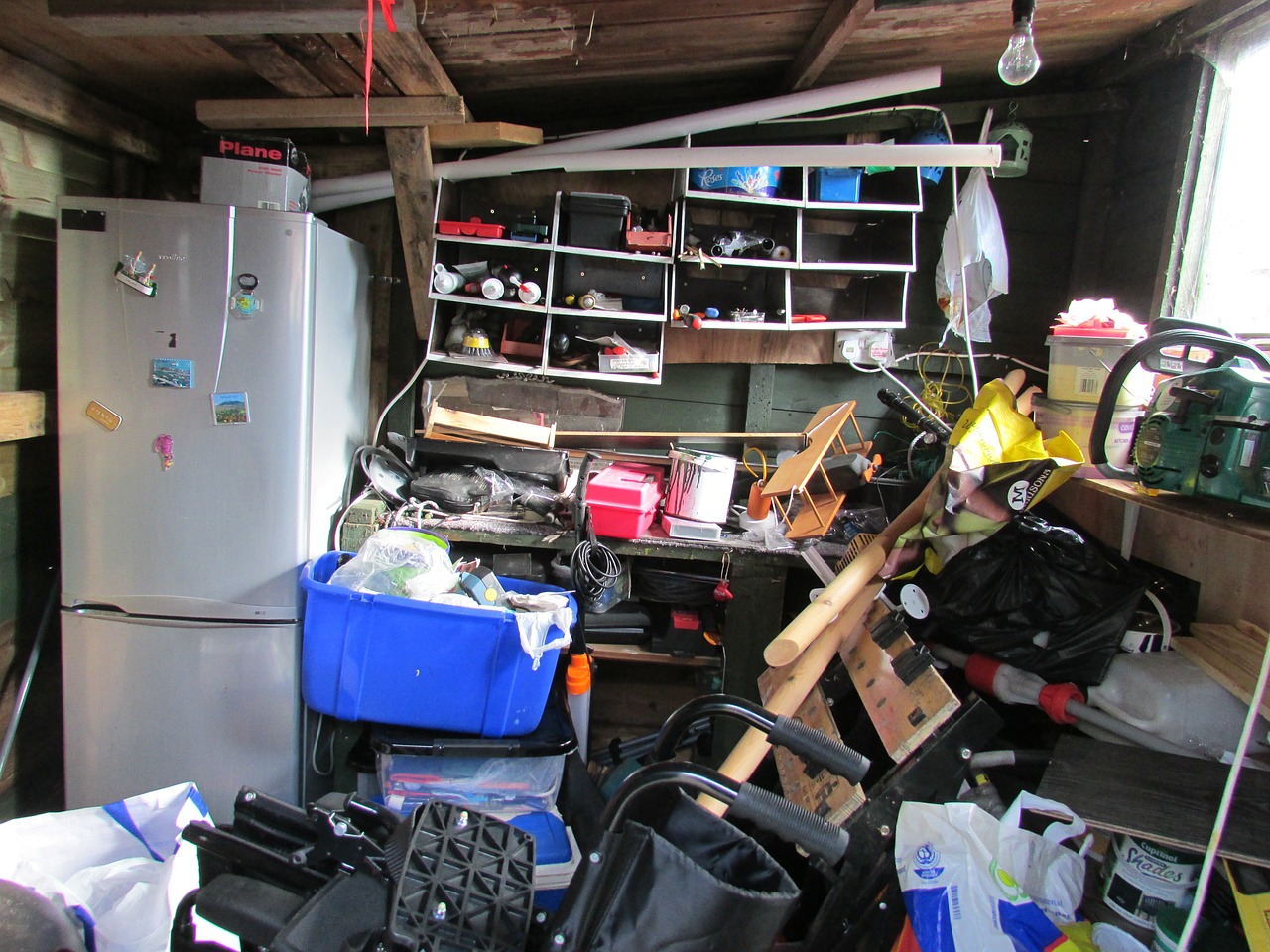 I have been interested in motivation for many years, in fact since I was at school and wondered how to get myself to study for exams that didn't interest me in the slightest! Over my lifetime, I have found ways and means of working towards getting things done that I really couldn't be bothered with but that needed to be done. One of them is known as If .. Then. This is also a computing term, used in programming, where the computer program has a command that tells the program that if a particular situation arises, eg the number 100 (or 10 or 49 or any defined number) is reached, then a particular action should be taken (eg stop the program). We also use this in everyday life, such as driving cars, for instance. If we see a red light, then we stop the car.

This has been used as a test for young children to see whether they can delay gratification. An experiment was carried out some years ago on pre school children. They were put in a room with a marshmallow on the table and told that the "teacher" would be leaving the room and that if they did NOT eat the marshmallow, then they would be given two when the teacher came back. They were then observed through a one way window. Many children ate the marshmallow straight away. Others did not and the variety of ways in which they managed not to eat the marshmallow were ingenious. Some hid it under something, others turned their backs, some closed their eyes, others took sneaky licks. In later years, it was found that the children who managed NOT to eat the marshmallow did better in school and life.

I have a study at the top of the house. When I first retired over 10 years ago, my husband kindly put shelves up for me and two tables, one I could sit at and one for working at standing up. I kept it tidy. BUT, one son and a granddaughter are chronically untidy and when they were tidying up their own spaces, my room at the top of the house, became a dumping ground. They shoved good and bad stuff into boxes and put it in my study. The "stuff" needed sorting because some of it was useful and some not. I didn't have the time, so my room has been dreadfully cluttered for quite some time.

I need a new filing cabinet. I have a small one but when I bought it, didn't realise that it was not the standard size. I need a standard size one with four drawers. I have money saved up from my birthday and know which one I want. But I am not buying it until my study is tidy because there is no room to fit it in, so I have promised myself that IF I tidy my study, THEN I can buy my desired filing cabinet. I still don't have much time but I have started doing one box at a time. Rather than trying to do the whole lot in one go, a bit at a time will get me there without compromising the other work I am trying to do.

The picture I have uploaded is Kasman 's photo of his garage that he told us he had tidied. I will take a few pictures of my room as I get it tidied and let you know when I get my new filing cabinet!

We're told if we are good at something, we will like it.

But the opposite might be true also, if we like something, we will be good at it.

Yes, very true. I like computers, because I like them, I work with them and have become reasonably good with them. My husband likes guitars and he has become good with them.

Good. I know I will not even dare take a pic of my computer room, where I do all my writing and research. I have purchased yet more books. I need to take EVERYTHING out of that room and decide what goes back in and what goes permanently out the front door to a Salvation Army. I have a file cabinet but I placed a printer over a table on top of it to hide it from sight. My wife has two filing cabinets. It is good to have at least one or two just to keep things on paper in some kind of order. But good grief, I have some art that has no place to go, and wonder if I can donate one to the local library. I find it very hard to part with my art. And my books and well, If I start sorting things out, Then I might have room for a sofa.

LOL. I do the "one bit at a time" version of tidying, not the "all at once". That would end up in tears!

I would probably fail that marshmallow test. I would definitely fail it if it were chocolate! Glad you found a use for that image although it has in fact been downloaded (and presumable used) some 3700 times.

Yes, I like that image, I saw it before. And I recall you told me that your garage had since been cleaned up.